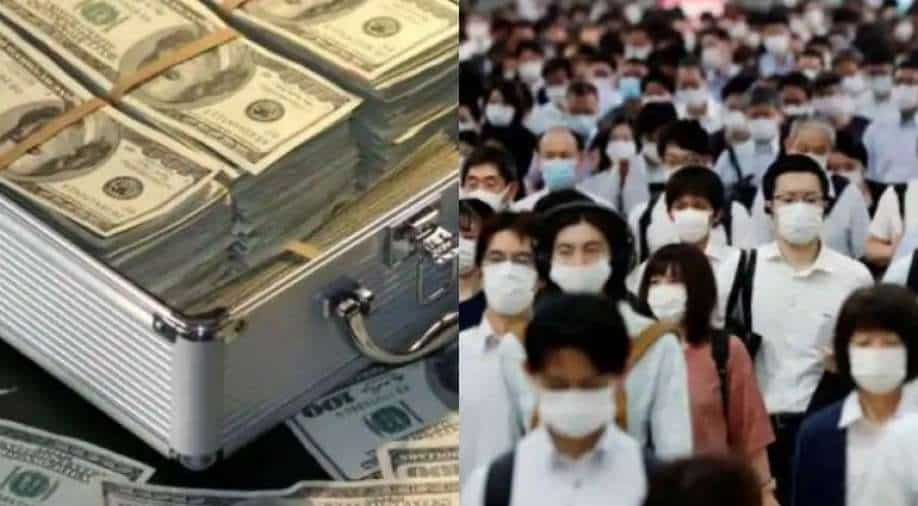 World’s top 15 hedge fund managers have earned a lot of money in 2020, which was hit by the coronavirus pandemic. Photograph:( Others )

In total, the world’s top 15 hedge fund managers earnt $23.2bn (£16.9bn) collectively last year. It is more than the gross domestic product of Iceland or Zambia

For most of the world, 2020 will go down in the record books as one of the worst years in global history.

Due to the coronavirus pandemic, nearly two million people died, tens of millions lost their jobs and countless faced unprecedented disruption to their daily lives. But it was also a very profitable year for the elite few financial executives betting on the health of the global economy.

In total, the world’s top 15 hedge fund managers earnt $23.2bn (£16.9bn) collectively last year. It is more than the gross domestic product of Iceland or Zambia.

According to a Bloomberg analysis of regulatory filings, Chase Coleman III, the best performing hedge fund manager and Tiger Global Management (TGM) founder, was reported to have made $3bn in performance management fees and gains on personal investment in the fund.

According to the International Monetary Fund, Coleman’s personal pay in 2020 was more than the GDP of dozens of countries including Gambia, Bhutan and Eritrea.

It seems to be the biggest single year’s pay for anyone since another hedge fund manager, John Paulson, made $5bn in 2010, betting on the recovery of the economy after the financial crisis.

According to estimates by Forbes magazine, Coleman’s $3bn adds to the $4.5bn fortune, he had already amassed. It had ranked him as the 458th richest person in the world.

By investing heavily in tech stocks including PayPal, Google-owner Alphabet, the fitness bike company Peloton and the remote-working winners, Zoom and Slack, Coleman and his TGM fund made a lot of money. Coleman was also an early investor in Facebook, which made his fund nearly $1bn.