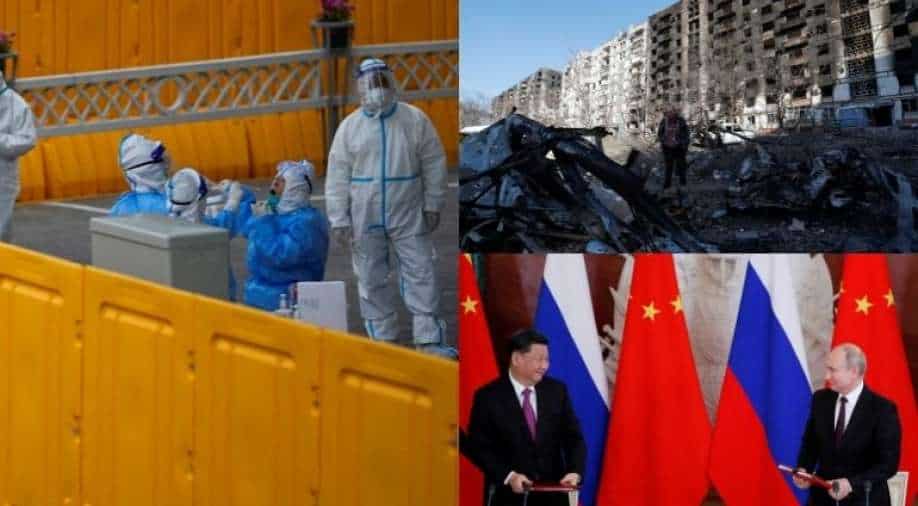 In this combination of images, coronavirus testing in Shanghai can be seen along with devastation in Mariupol, Chinese President Xi Jinping with Russian President Vladimir Putin. Photograph:( Agencies )

Ukraine President Volodymyr Zelensky during a video address to the Danish parliament said Russia's siege of Mariupol is a "crime against humanity". The Chinese Communist Party has called the United States as the ''culprit'' behind the Ukraine crisis. 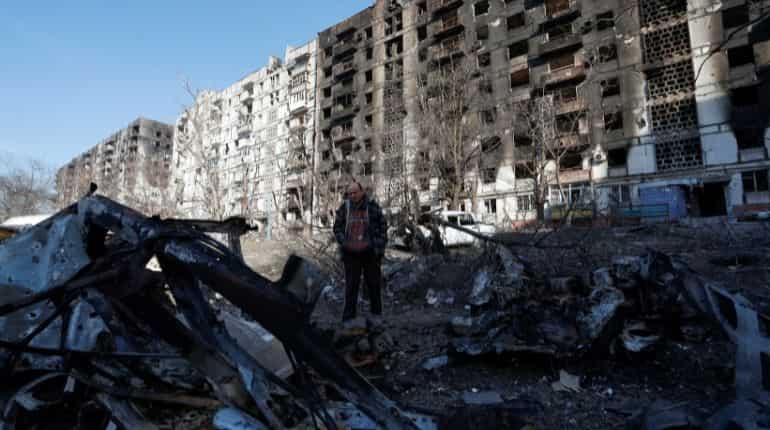 "What the Russian troops are doing to Mariupol is a crime against humanity, which is happening in front of the eyes of the whole planet in real-time", Zelensky told Danish parliamentarians.

“The eastward enlargement of Nato, led by the United States, is the root of the Ukrainian crisis,” said an article published on page three of the People’s Daily under the pseudonym Zhong Sheng, used by the party mouthpiece for commentary on key international issues. 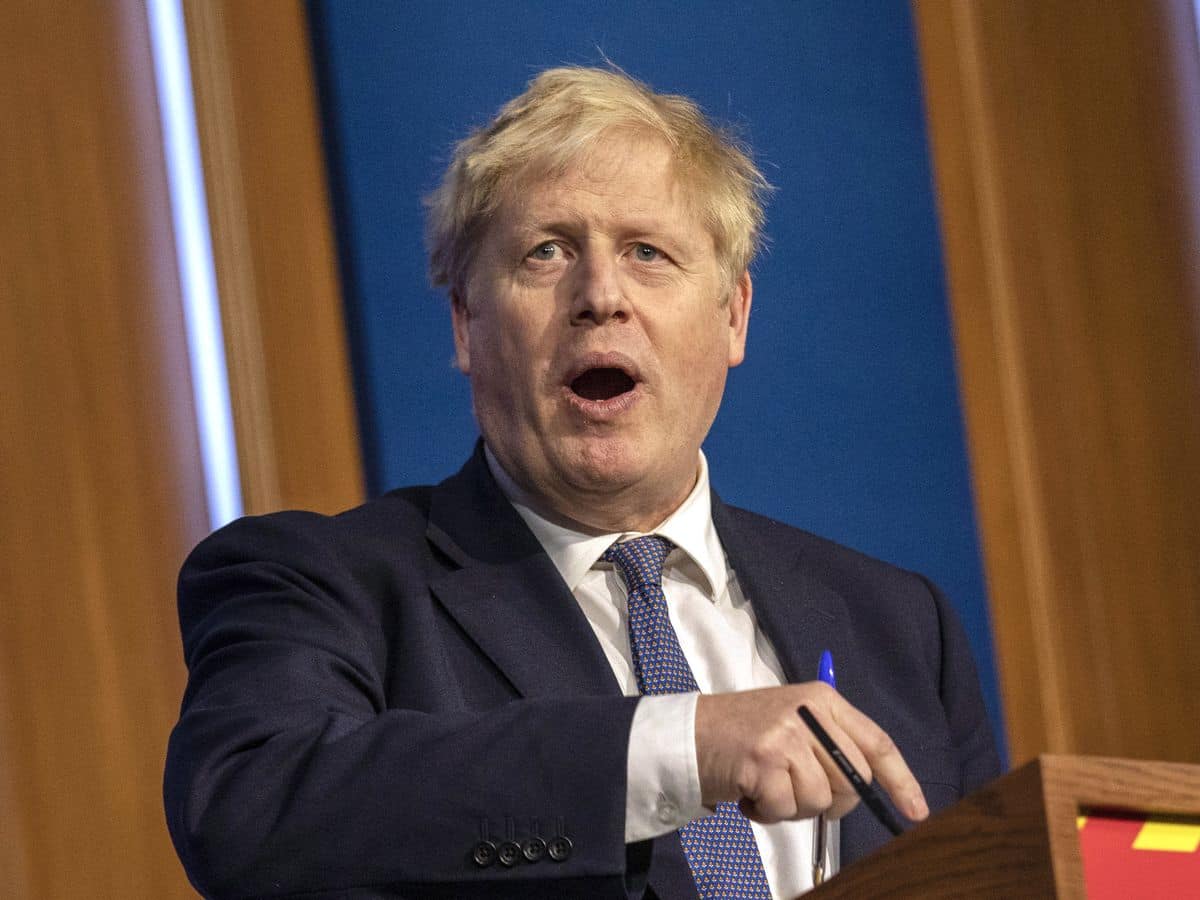 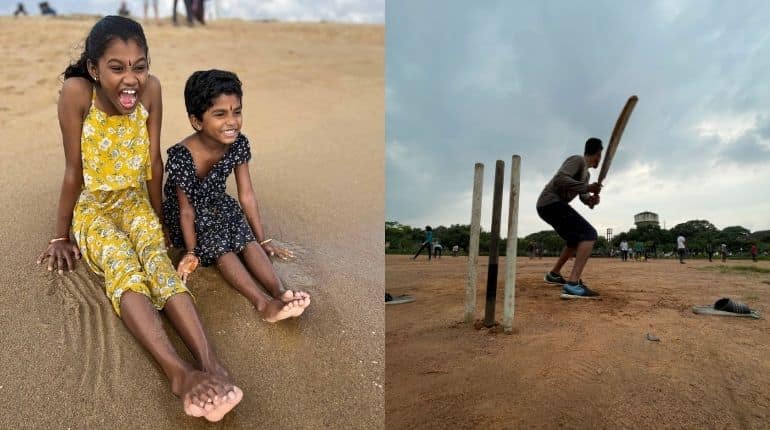 Mentored by the photography educators from Chennai Photo Biennale Foundation, over a period of three months, the students were trained based on the course material prepared by the team. 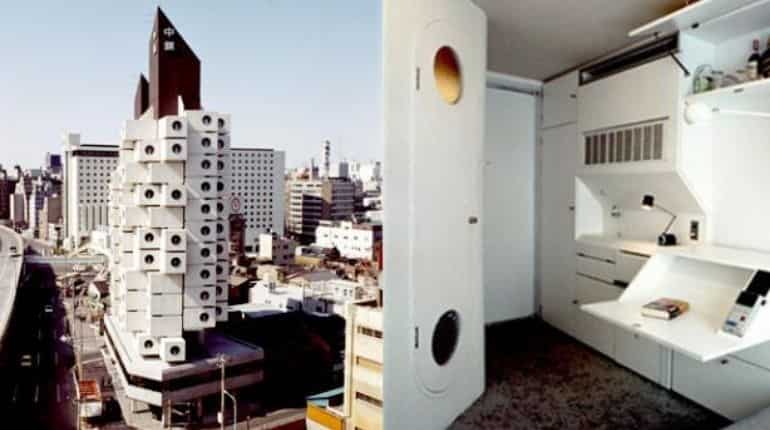 The futuristic-looking Nakagin Capsule Tower in Tokyo will be demolished next month, its owners say, after a long battle to save the building and its space-age units.

Ailing Queen Elizabeth II on Tuesday made her first major public appearance in months at a thanksgiving service for her late husband, Prince Philip, who died last year aged 99. 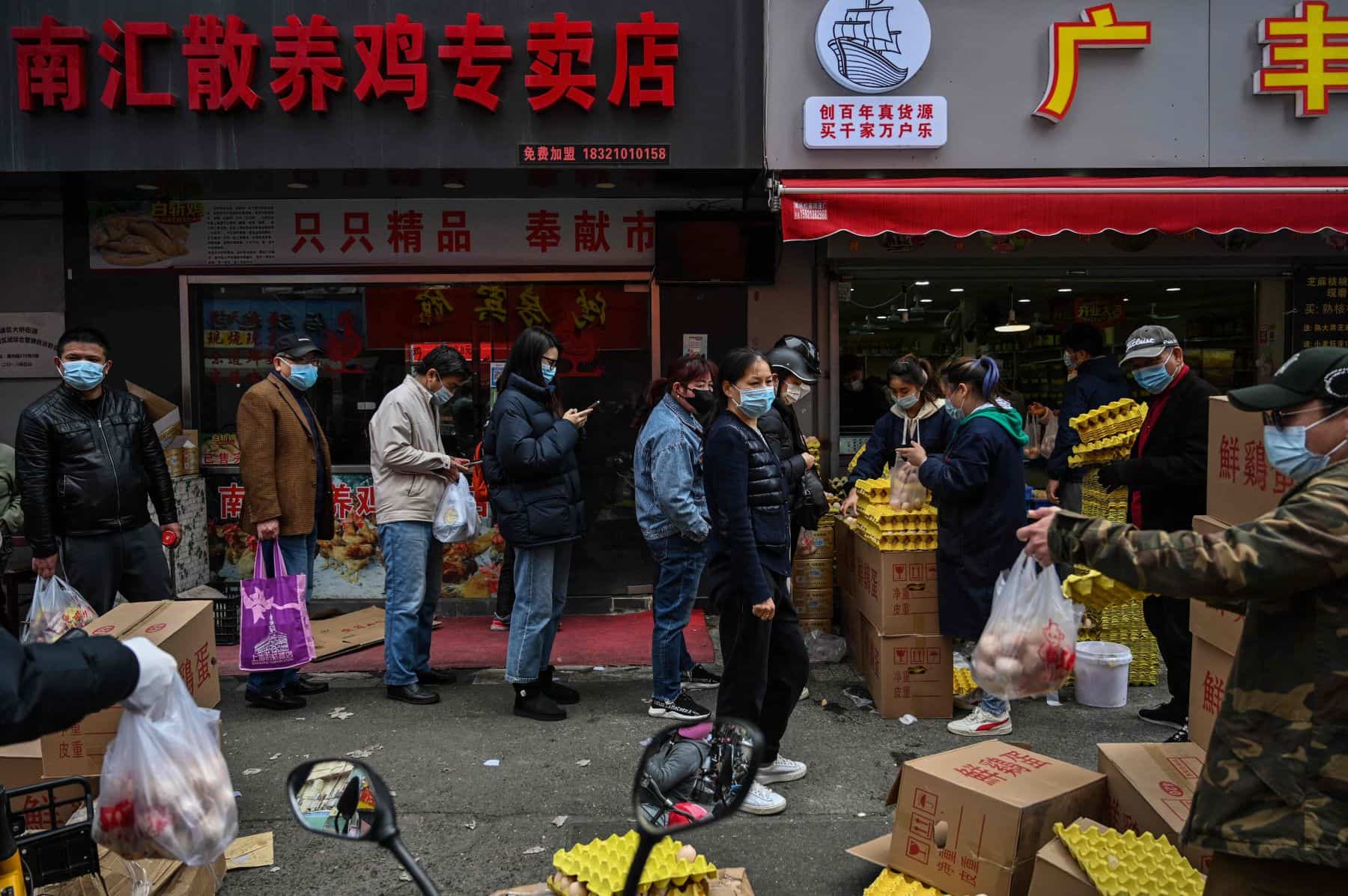 Shanghai is in the midst of a COVID-19 outbreak. Residents have locked themselves in their homes, while officegoers are camping on the premises as the financial hub enters second day of a strict lockdown. 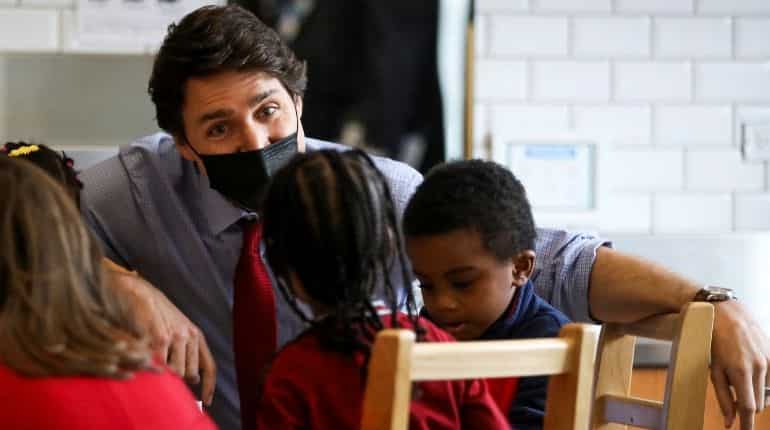 Trudeau and Doug Ford, premier, Ontario, which is most populous province of Canada, announced billions in funding for the province. 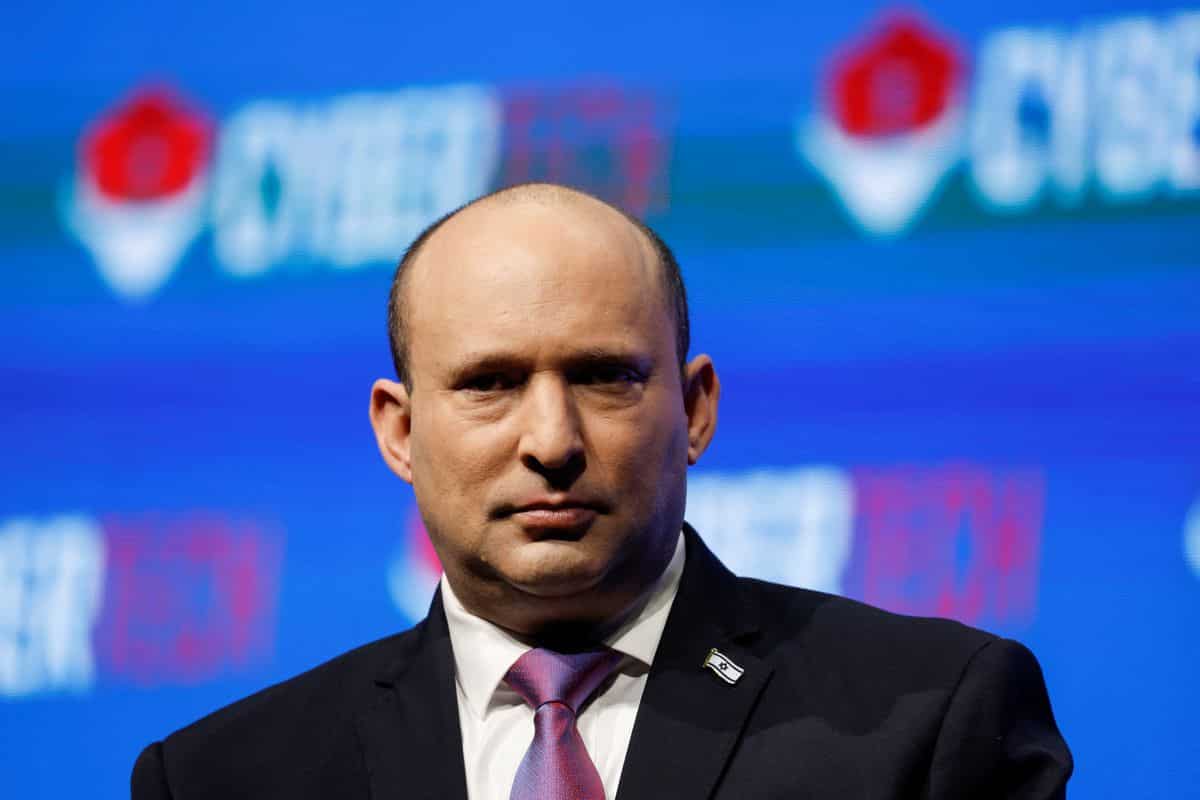 Israeli Prime Minister Naftali Bennett has put off a trip planned for later this week to India, his office said on Tuesday, after he tested positive for Covid. 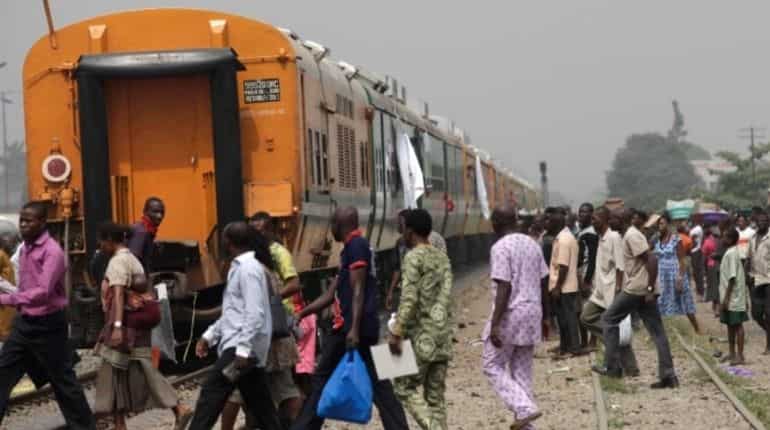 At least seven people were killed and several were missing after suspected bandits attacked a passenger train headed to the northern Nigerian city of Kaduna from the capital Abuja on Monday night, a passenger and a security source said.