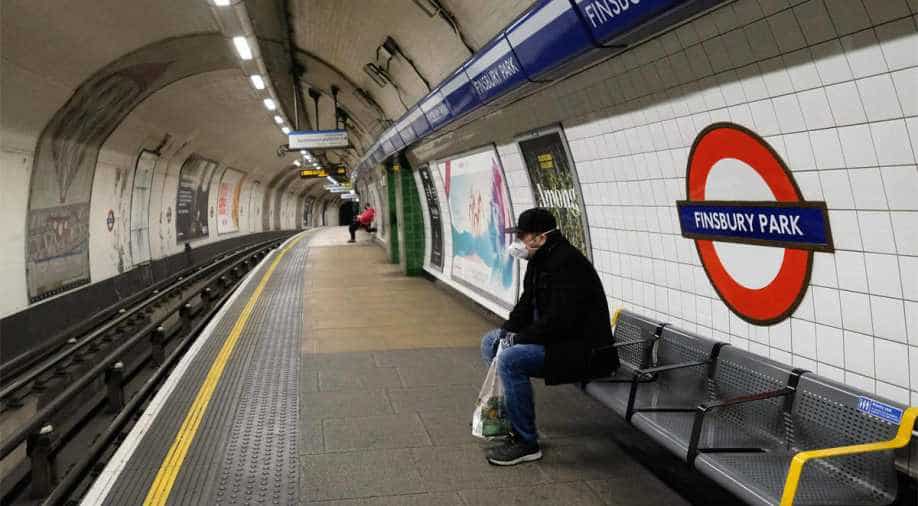 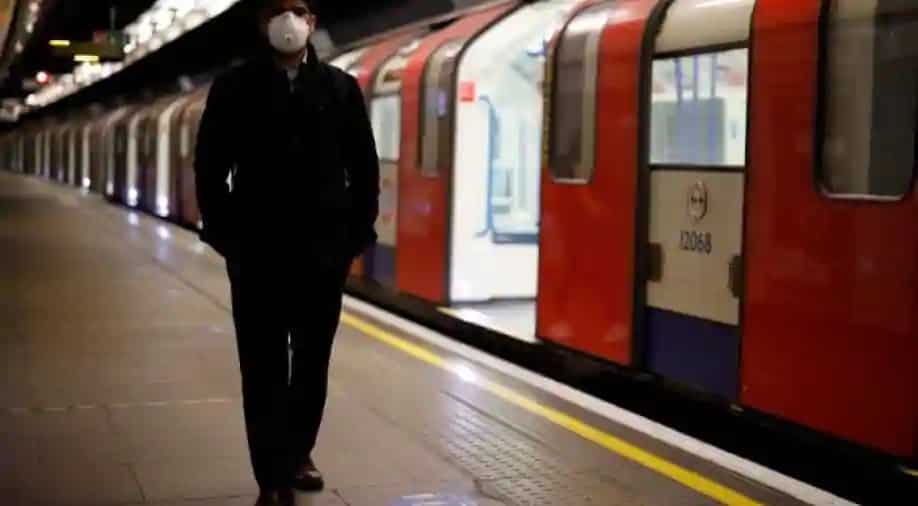 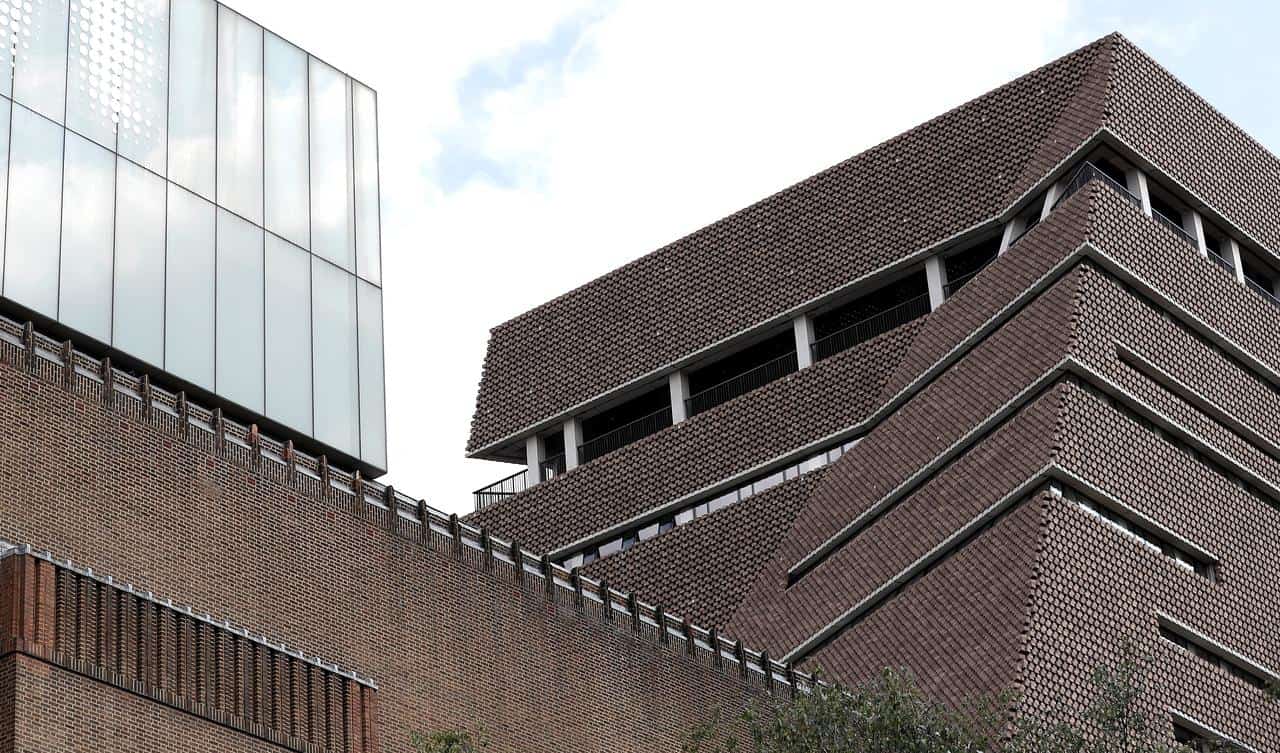 Washington, DC -- four decades after launching its drive for US statehood -- was poised to take a step toward becoming the 51st state as the House of Representatives on Friday is expected to approve its admission | READ MORE 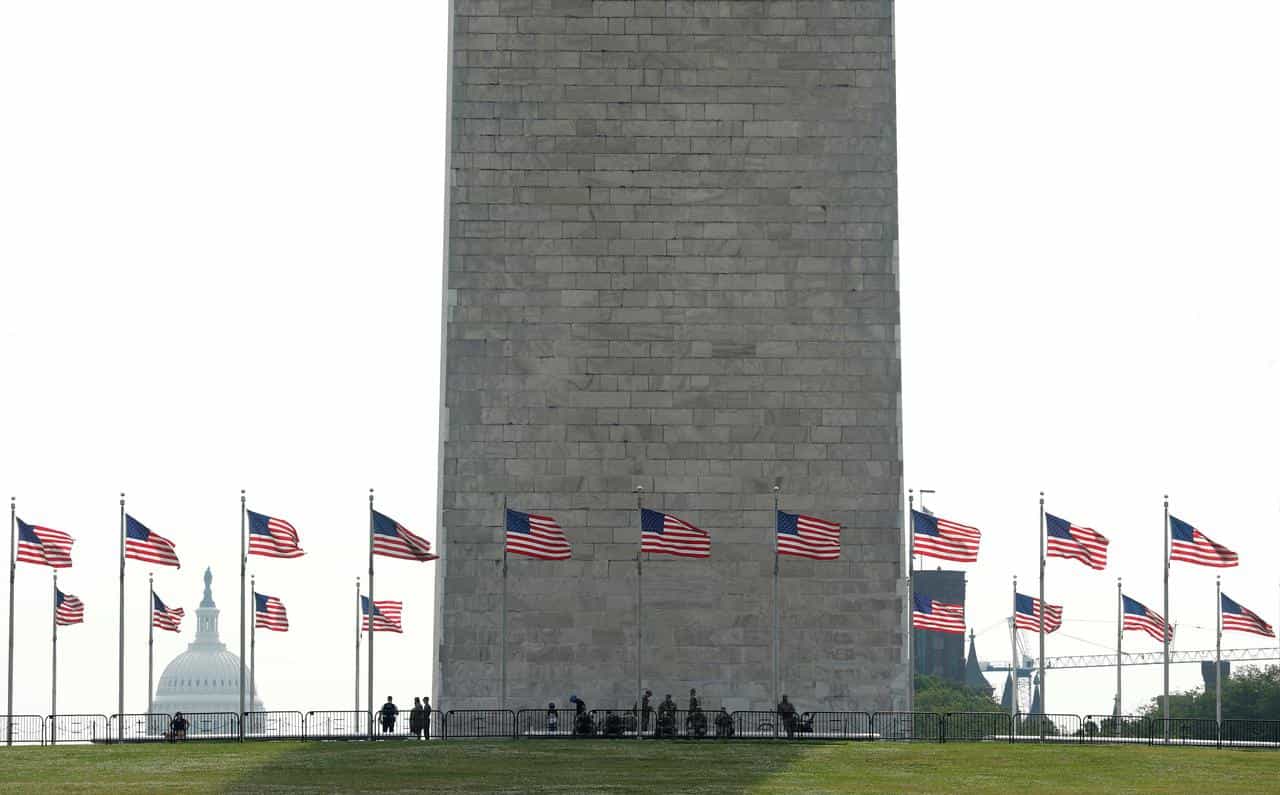 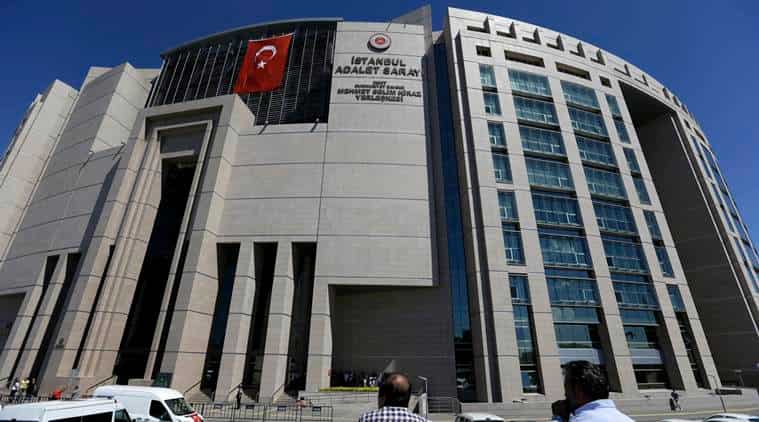 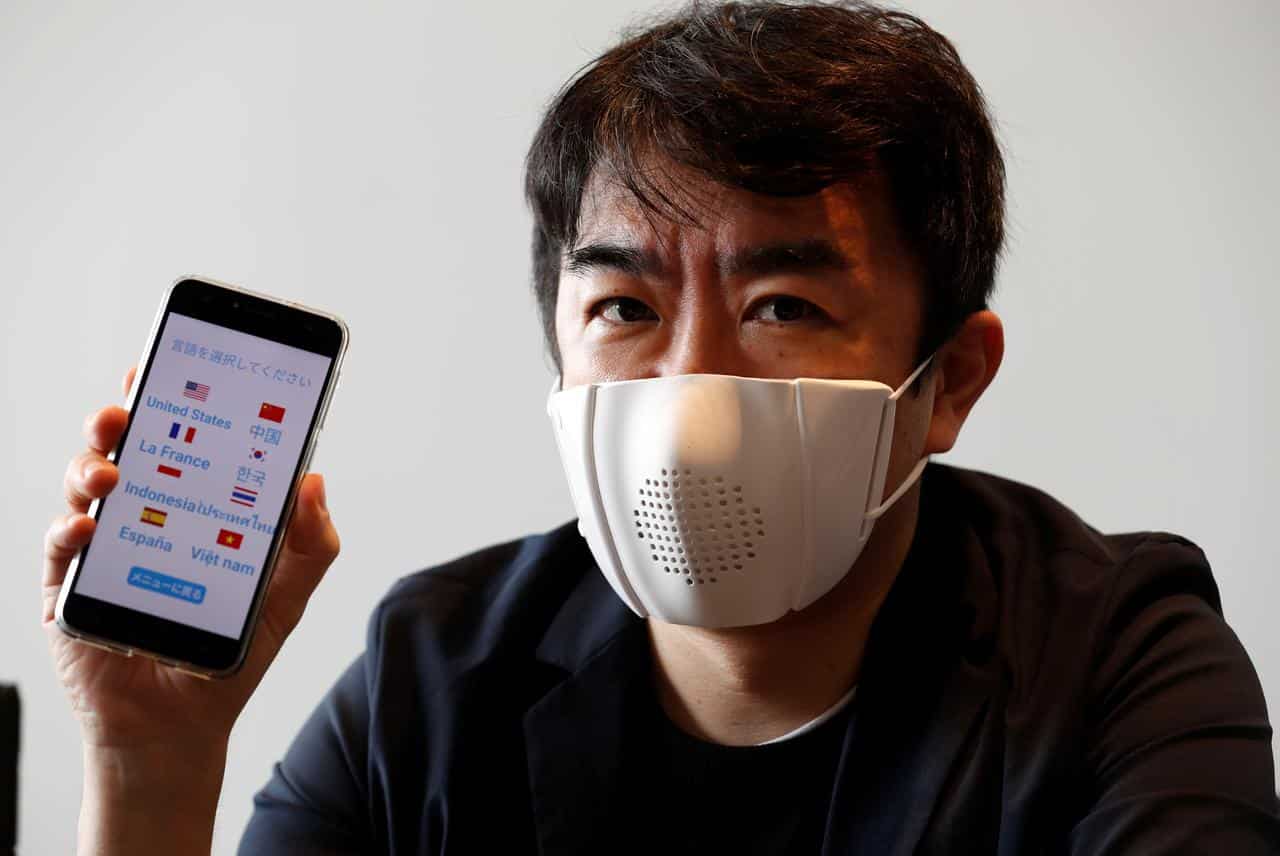 One dead, six missing after Myanmar boat sinks on river in China

A boat from Myanmar sank at the intersection of the Lancang River and Nanban River in southwestern China's Yunnan Province early on Thursday, leaving one person dead and six missing | READ MORE 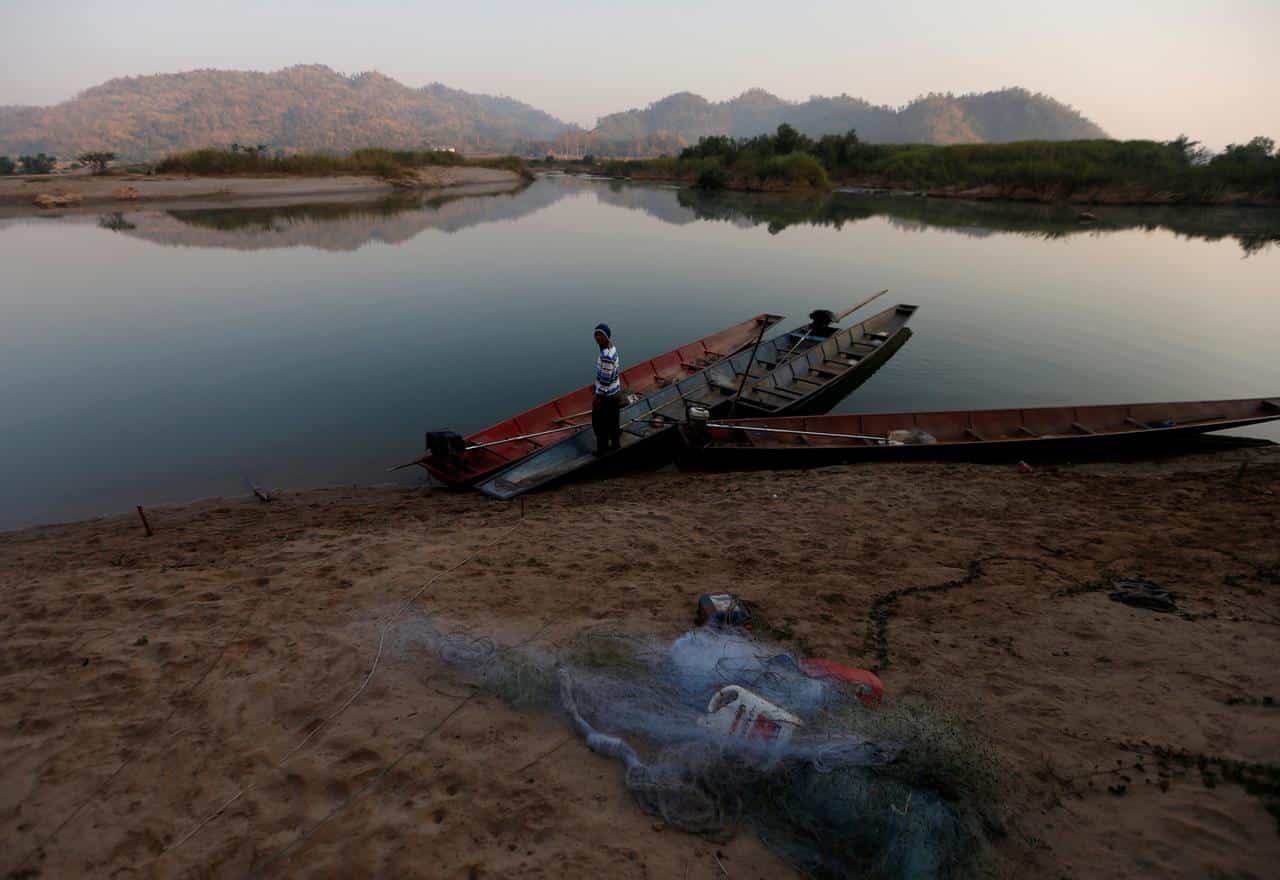 Young Americans turn out to protest. Democrats hope they will vote, too

Quintez Brown took to the streets in Kentucky to join many Americans in protesting against racial injustice after the death of George Floyd, a Black man in police custody last month | READ MORE 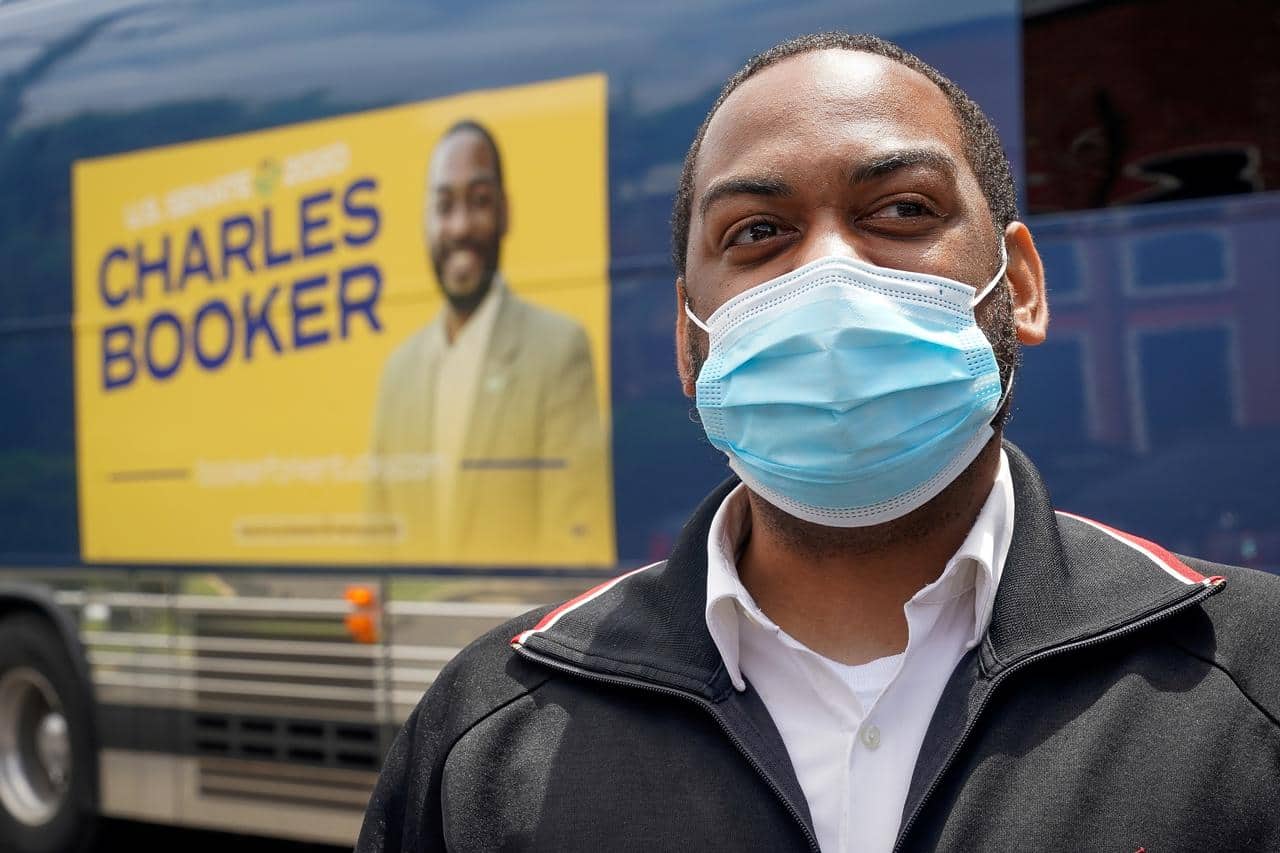