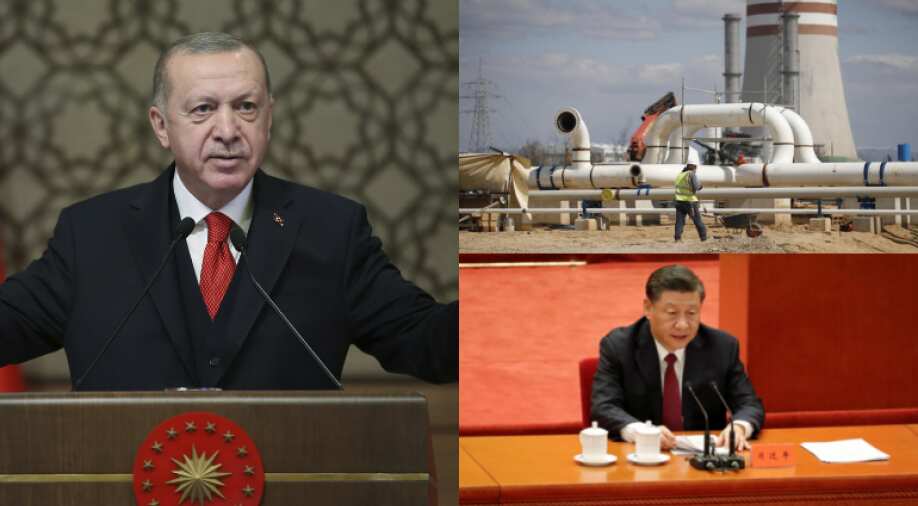 In this combination of images, Turkish President Recep Erdogan can be seen along with an European pipeline and Chinese President Xi Jinping. Photograph:( Agencies )

Turkey has stopped granting residence permits to Pakistanis due to the widespread criminal activities carried out by them. China is going to meet with the country's Big Tech firms, the South China Morning Post reported, citing two sources briefed on the situation.

Troubled by Pakistanis' crimes, Turkey stops residence permits for them 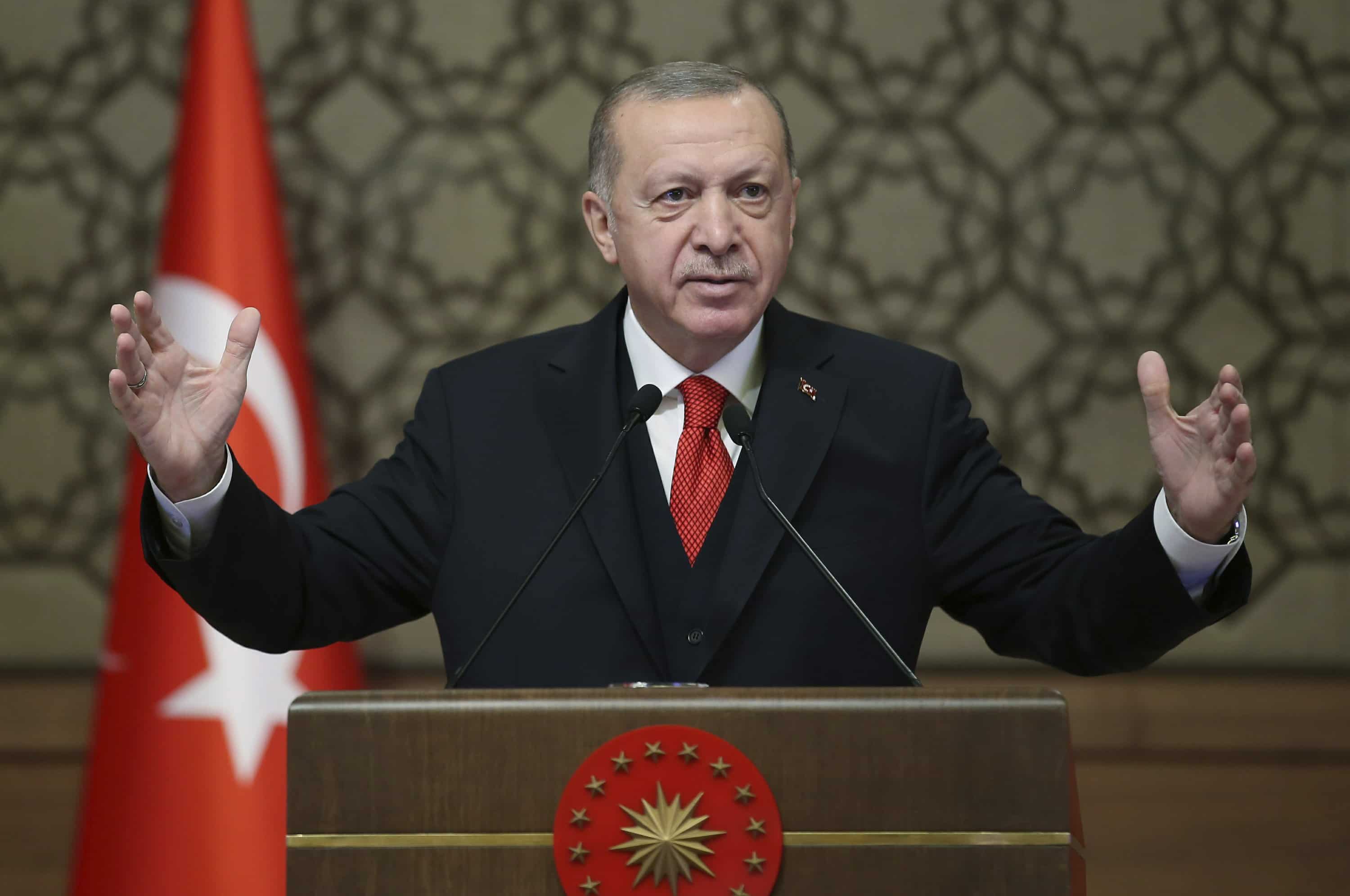 Turkey has tightened its visa policies for Pakistani nationals just days after several of them were found complicit in the abduction of four Nepalese in Istanbul, according to local media.

Exclusive | Guyana is looking towards India as a global leader, says FM 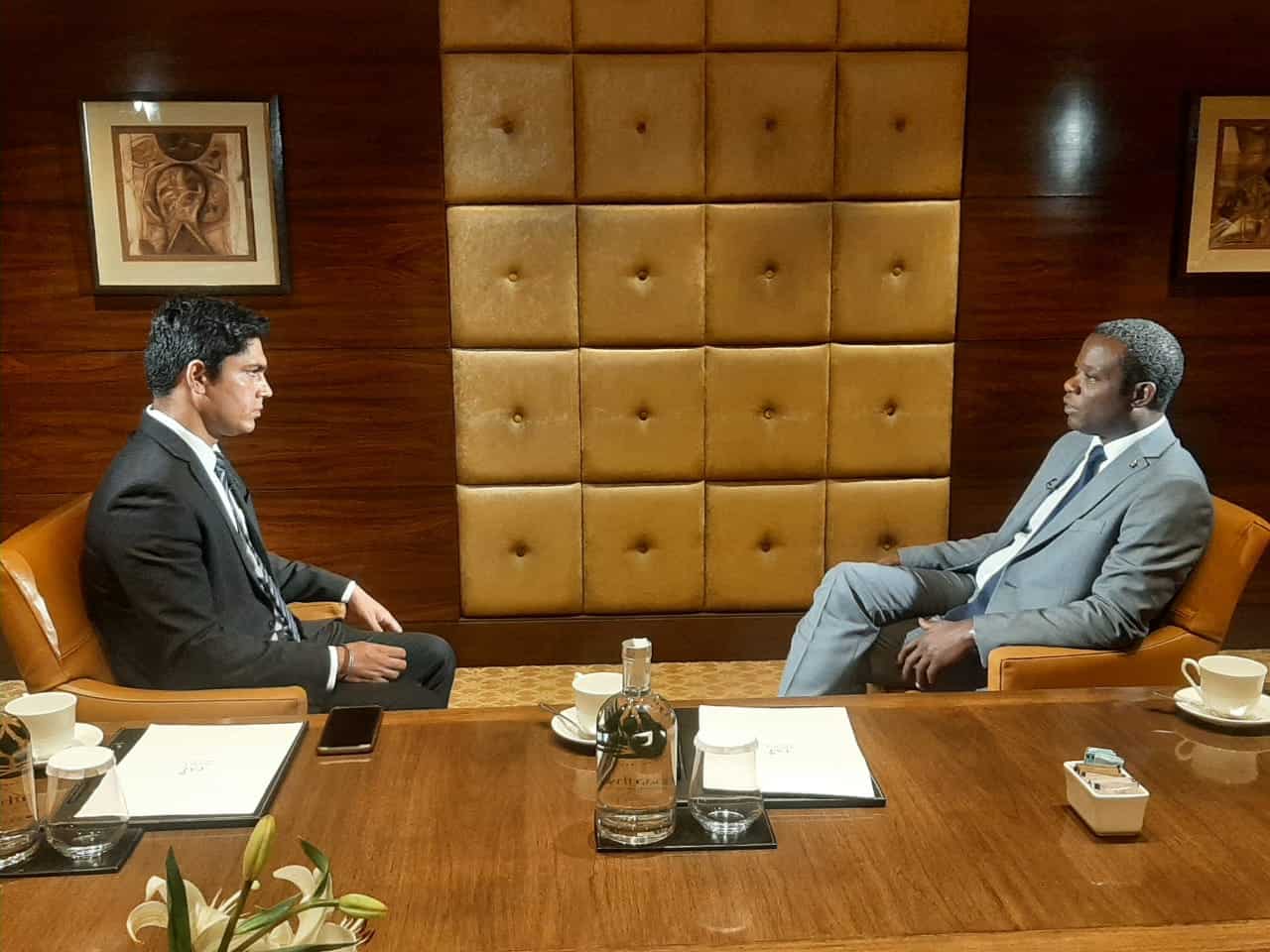 Guyana Foreign Affairs Minister Hugh Hilton Todd believes that India shares a deep bond with his country and the relationship between the two nations can be beneficial for both. 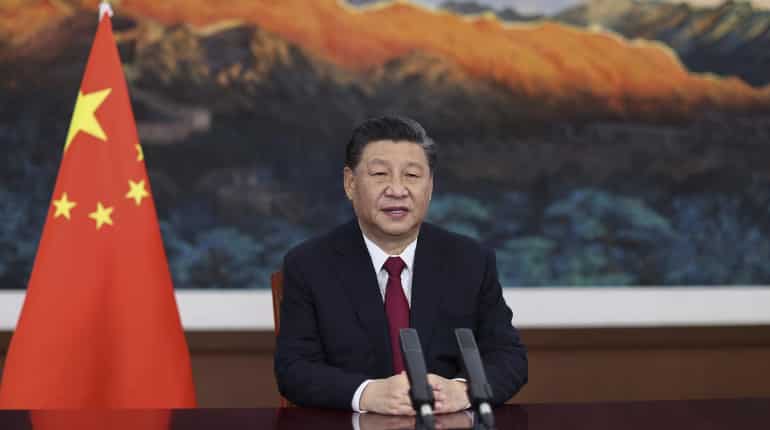 The symposium has been set to assure business executives that regulators will no longer demand rectifications or impose surprise fines and will be held after the Labour Day holiday. 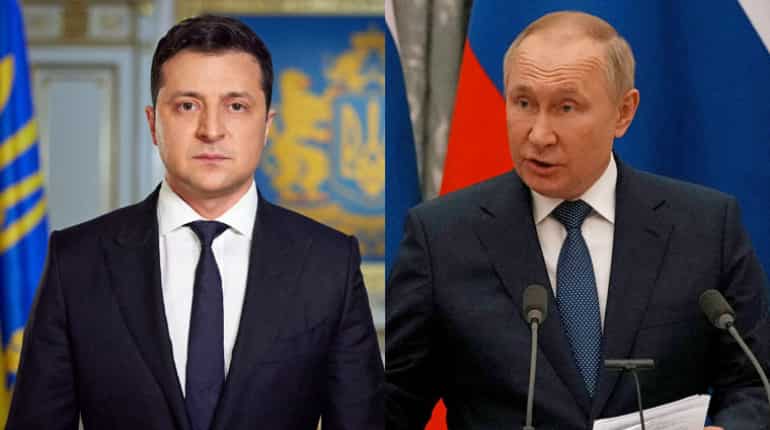 “I have invited President Zelenskyy to attend the G20 summit,” PM Widodo said in his address. 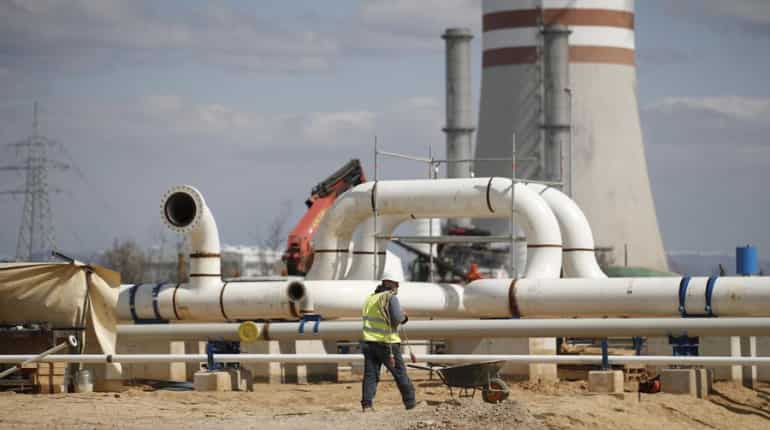 A new pipeline, installed in northern Greece, will reduce the European Union's heavy reliance on Russia for natural gas. 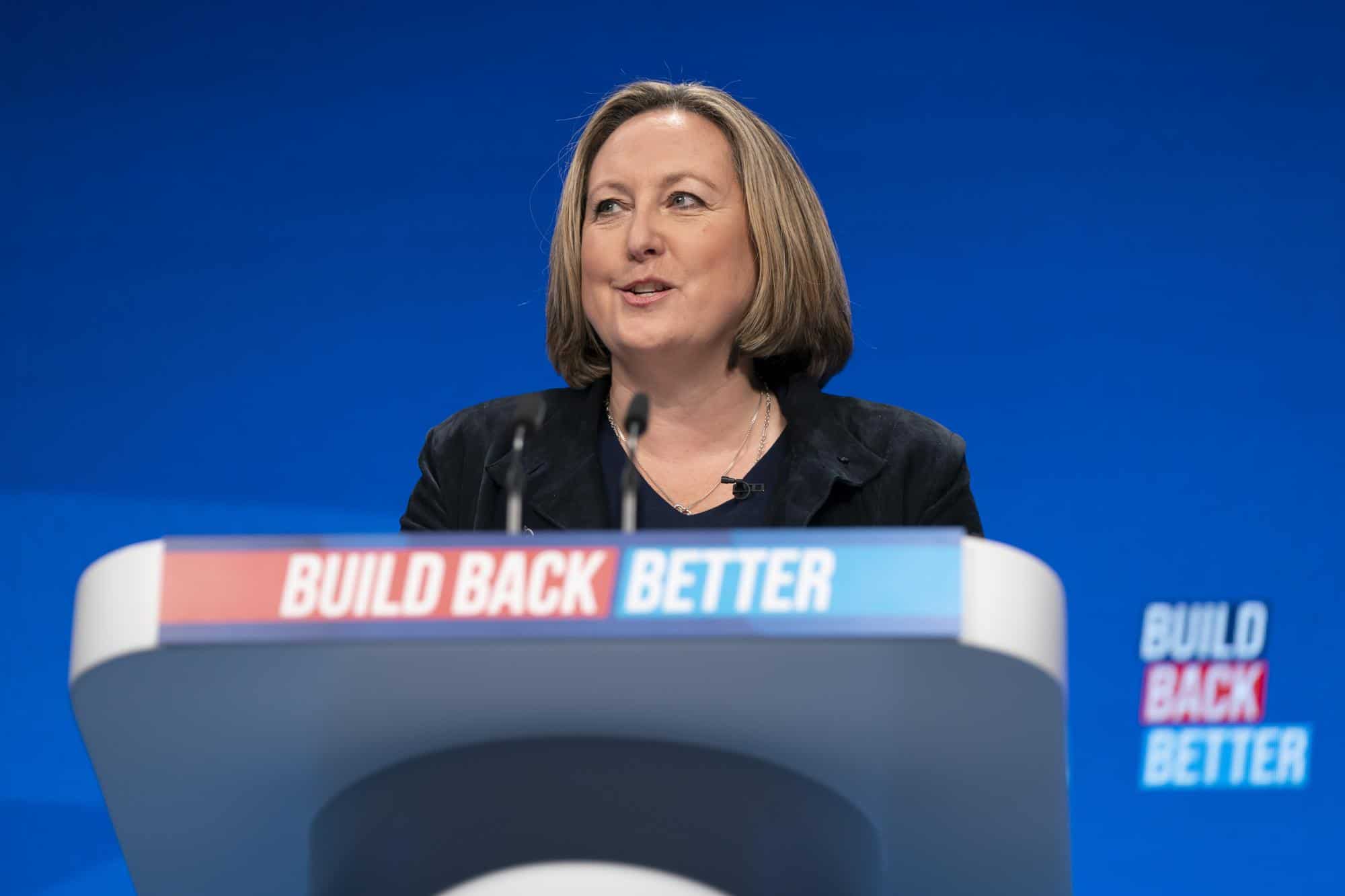 The minister has claimed that all the women in the parliament have been a victim of these "wandering hands". 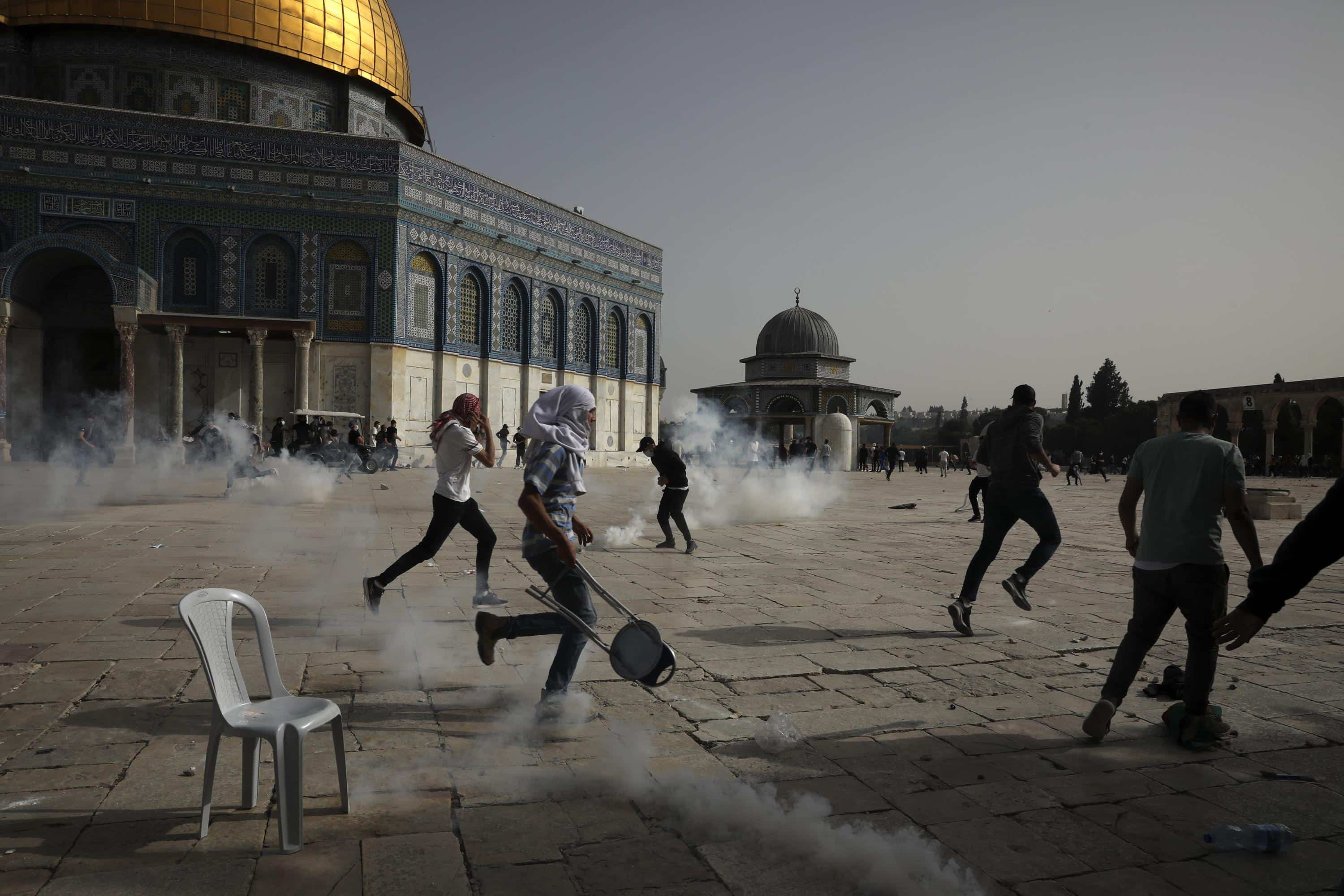 Taliban fire 50 university professors, to replace them with clerics 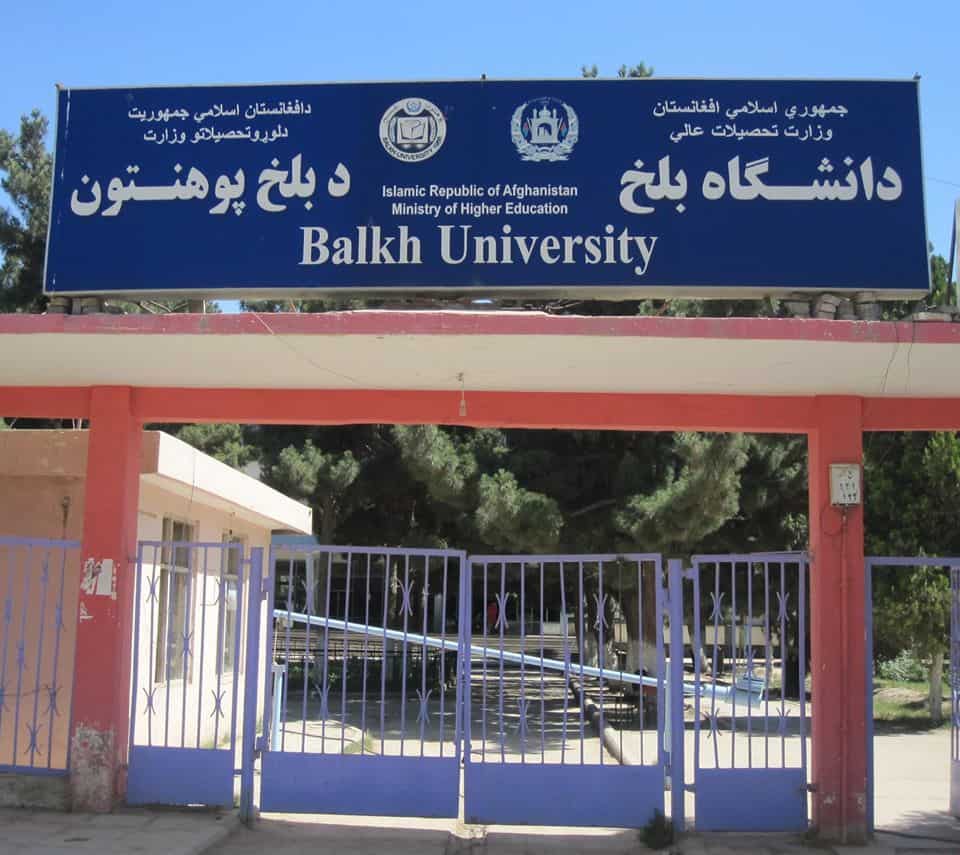 The Taliban have now fired fifty qualified professors at Balkh University in Mazar-i-Sharif, Afghanistan, and would be hiring people they deem fit. 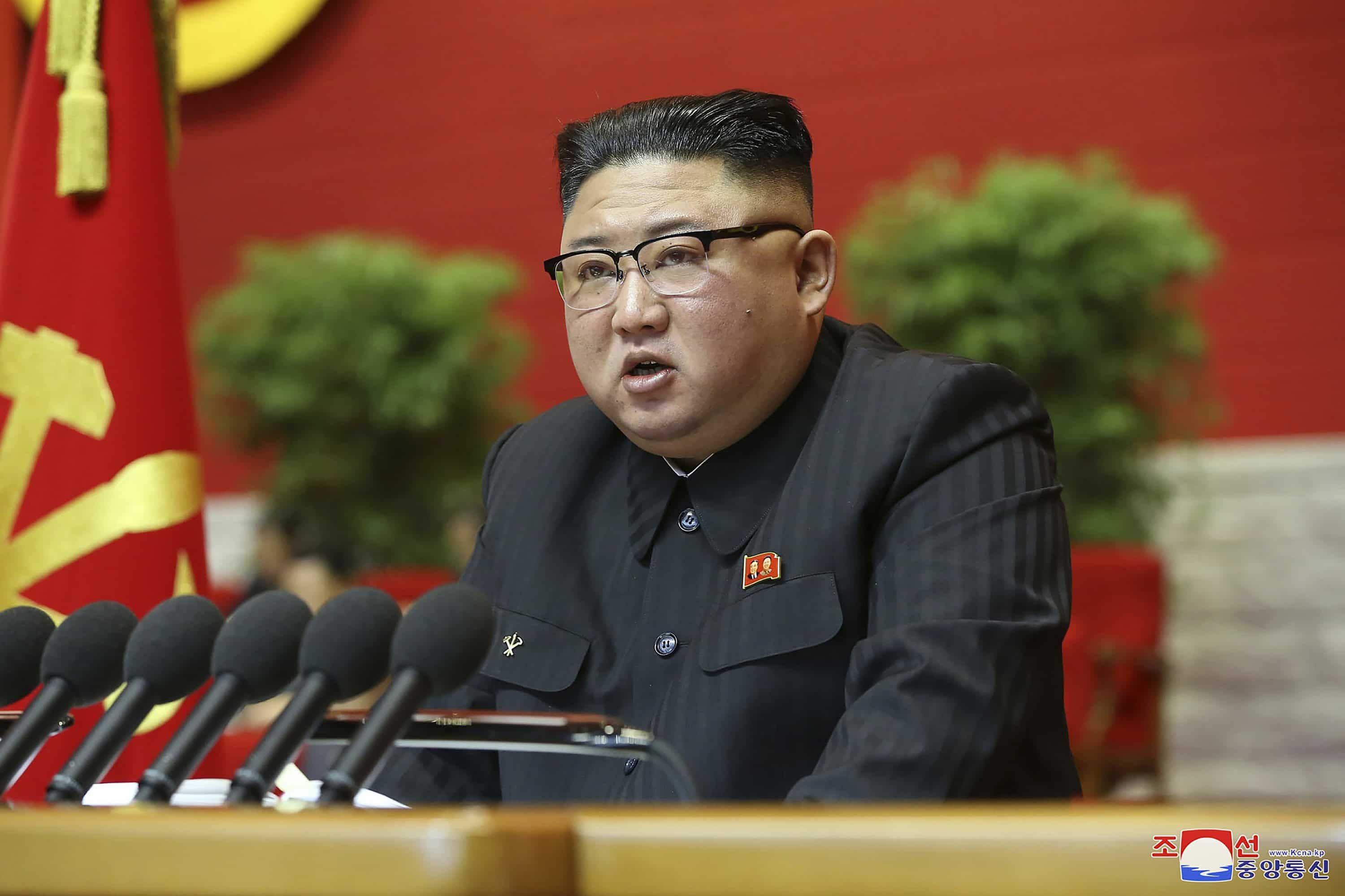 South Korean police in capital Seoul said  on Friday (April 29) that two citizens of the country have been arrested for allegedly stealing military secrets for a suspected North Korean agent. 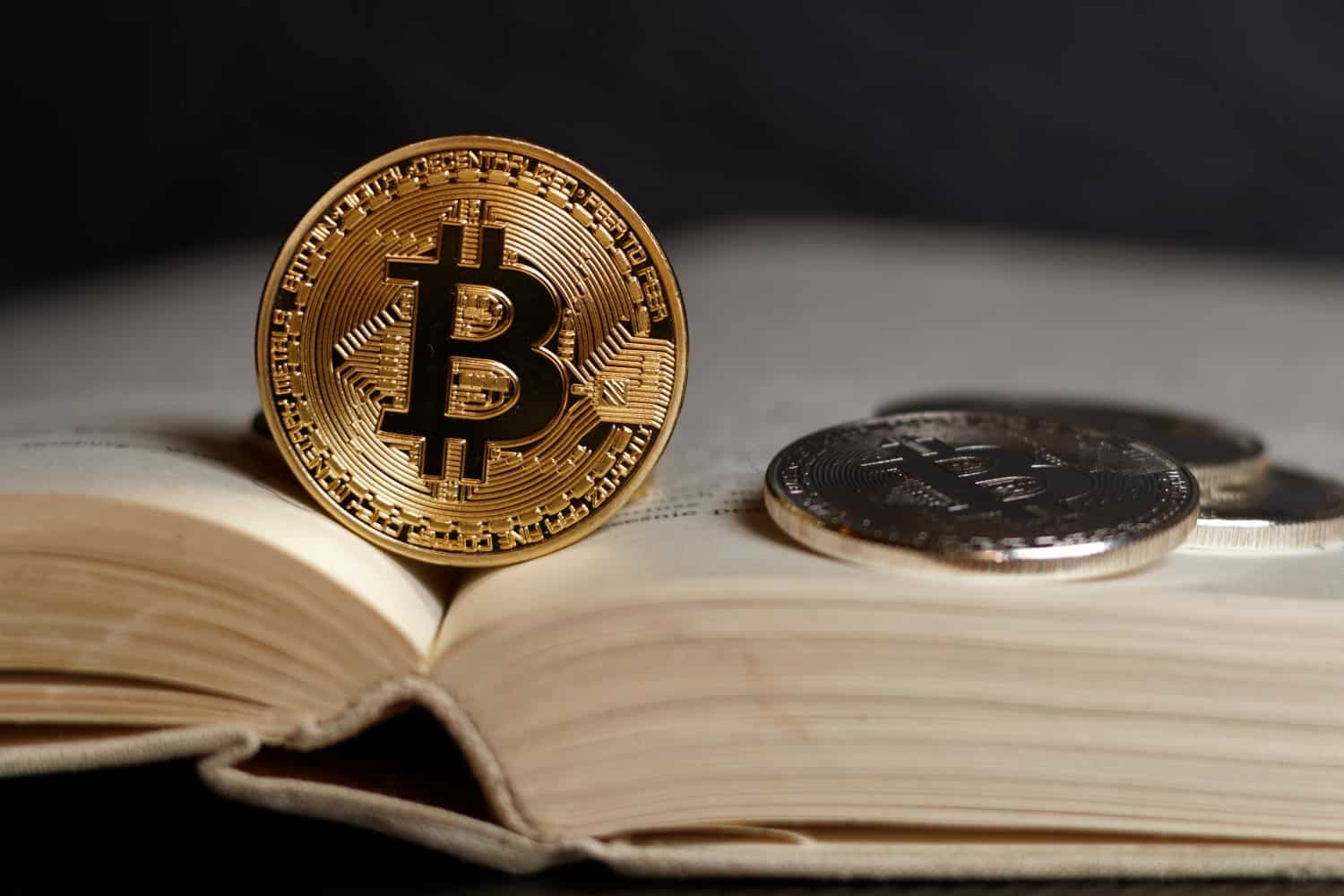 Lawmakers in Panama's National Assembly on Thursday approved a bill to regulate the use and commercialisation of crypto assets in the Central American country renowned as a hub of offshore financial services.