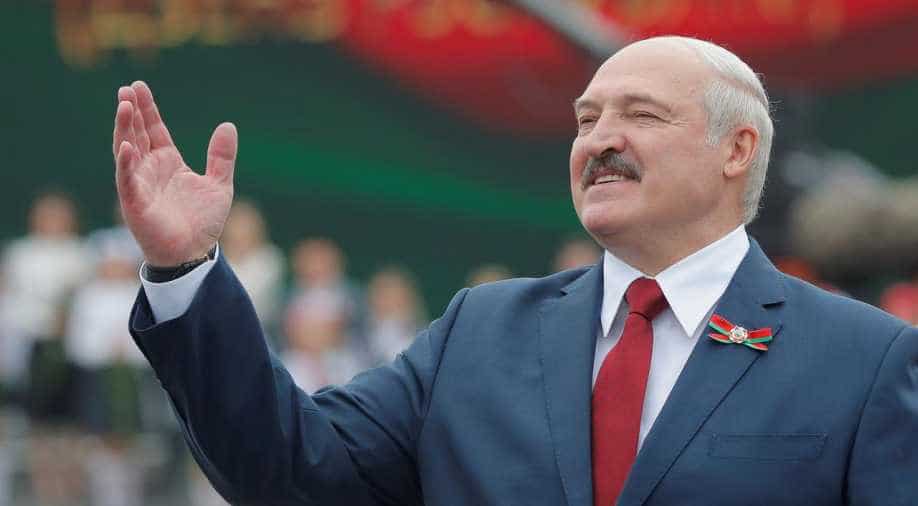 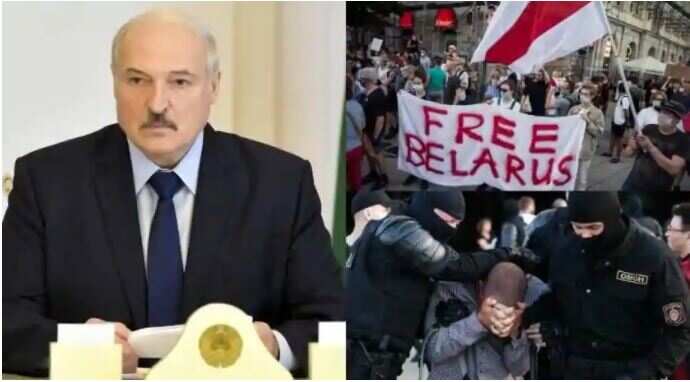 European Union leaders held an emergency video summit on Wednesday to discuss the crisis in Belarus. 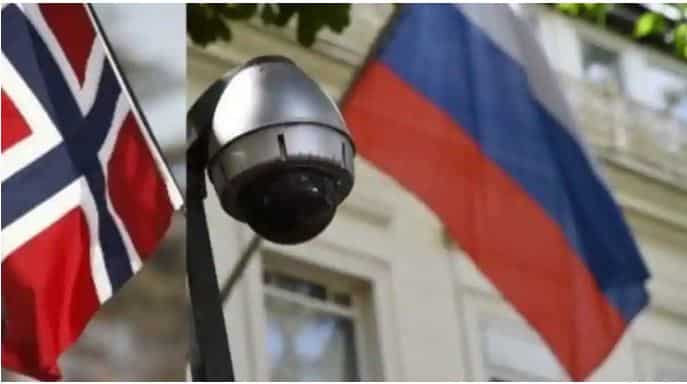 The authorities didn't provide any information about the man while informing that he was suspected of "harming vital national interests".

In pics: Michelle Obama to Sanders - Top speakers at US Democratic Convention 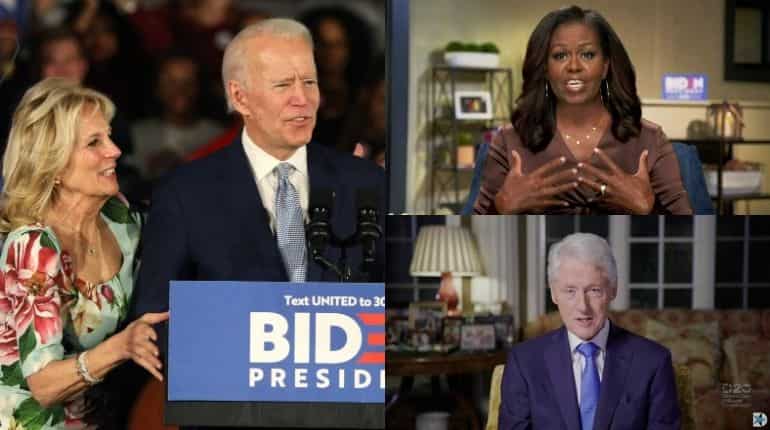 The Democratic Party presented a parade of passionate speakers making the case for electing Joe Biden president of the United States, a virtual convention to formally nominate him as the party's nominee to face President Donald Trump in November. 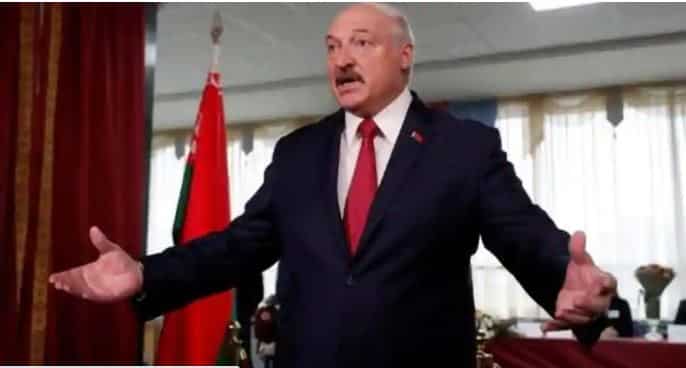 Protests across the country erupted after he won the presidential election, which the opponents believe is rigged.

China, US to double number of flights, says US Transportation Department 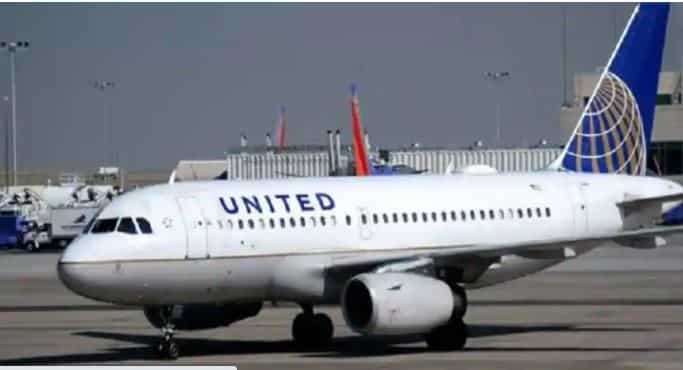 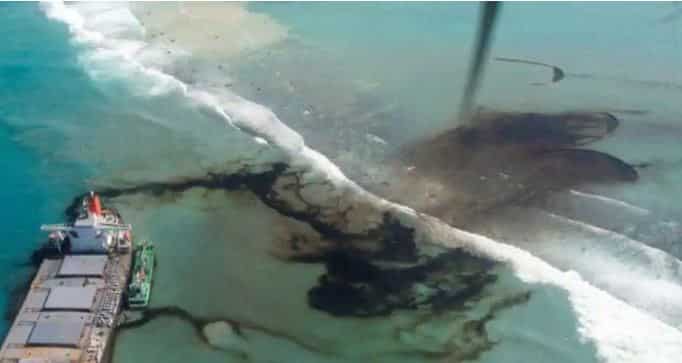 Pope calls for social justice and vaccines for all

"It would be sad if this vaccine were to become the property of this nation or another, rather than universal and for all."

Amid food shortage, North Korea's Kim Jong Un orders citizens to give up dogs for meat