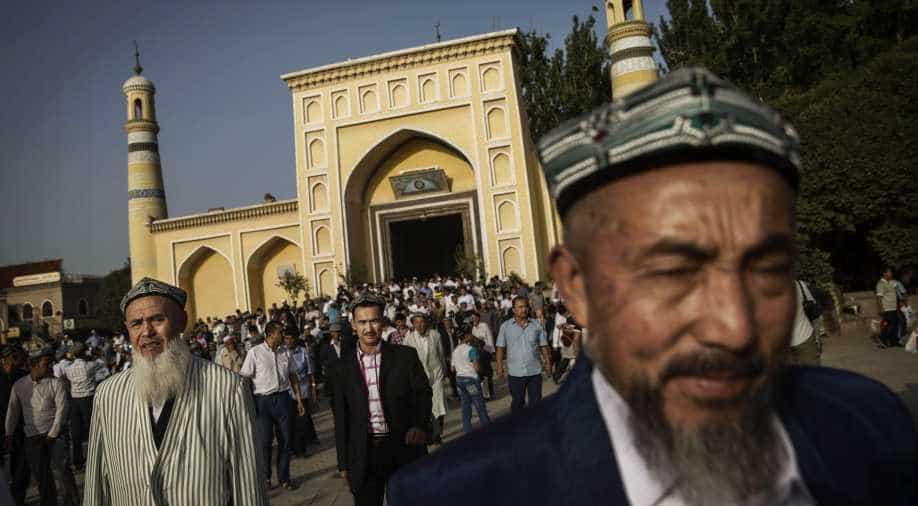 A few weeks after the Israel-Gaza ceasefire, Israeli groups prepared to carry out their flag procession in east Jerusalem on Tuesday and hoped to pass through Jerusalem's Old City as reports said there were clashes between Palestinians and Israeli security forces at the Damascus Gate. Meanwhile, after G7 leaders on Sunday called on China in a joint statement after their meeting 'to respect human rights and fundamental freedoms, especially in relation to Xinjiang, now Belgian lawmakers have put forward a resolution warning of a "serious risk of genocide" against the Uyghur Muslim minority in China's Xinjiang region. 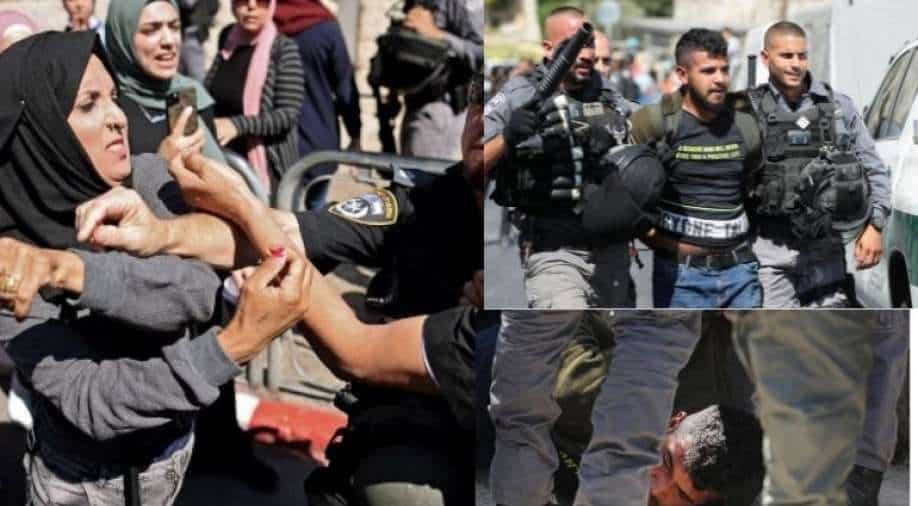 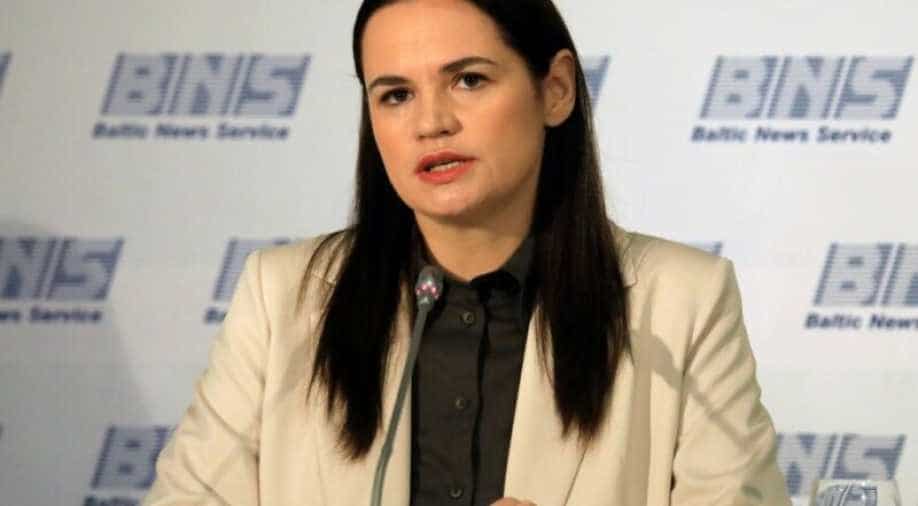 Tsikhanouskaya fled into exile last year after Belarusian President Alexander Lukashenko launched a crackdown on protesters who accused him of rigging his 2020 re-election, a vote Tsikhanouskaya's supporters say she won. 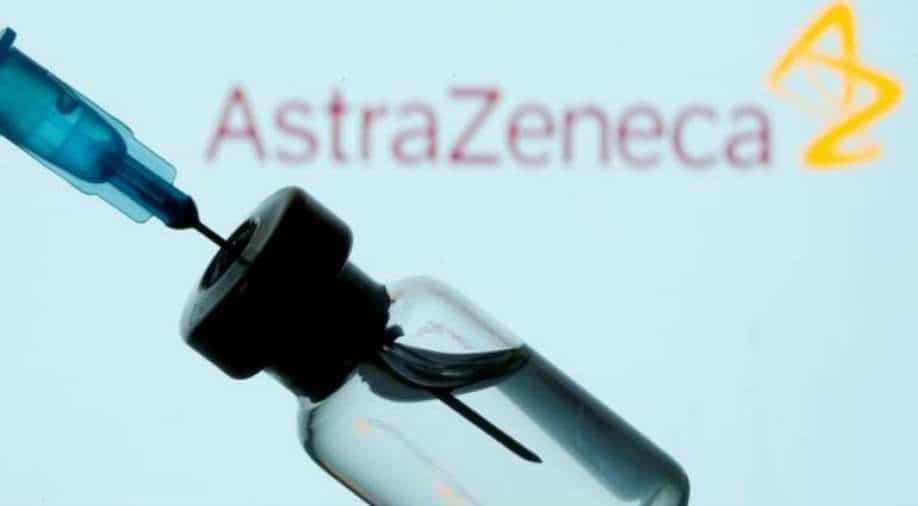 The study was performed on participants who were unvaccinated adults and had been exposed to a person who had been infected by the deadly coronavirus in the past eight days. 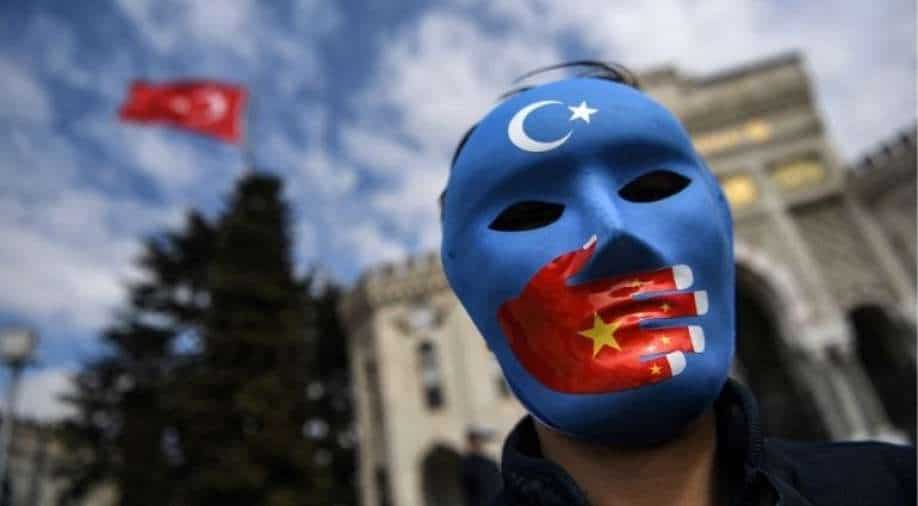 Belgian lawmakers on Tuesday put forward a resolution warning of a "serious risk of genocide" against the Uyghur Muslim minority in China's Xinjiang region, adding to Western pressure on Beijing. 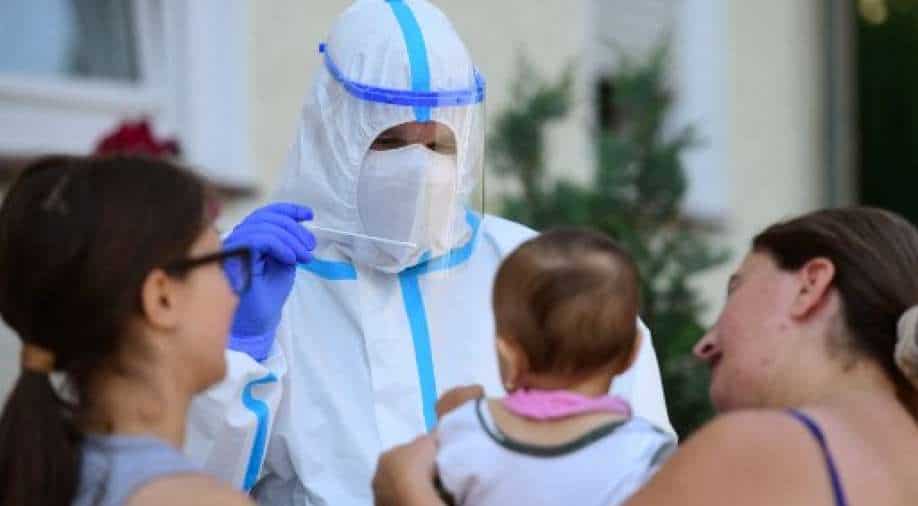 Germany which was hit hard with the virus in the past year recorded the highest birth rate since 1998, according to authorities. 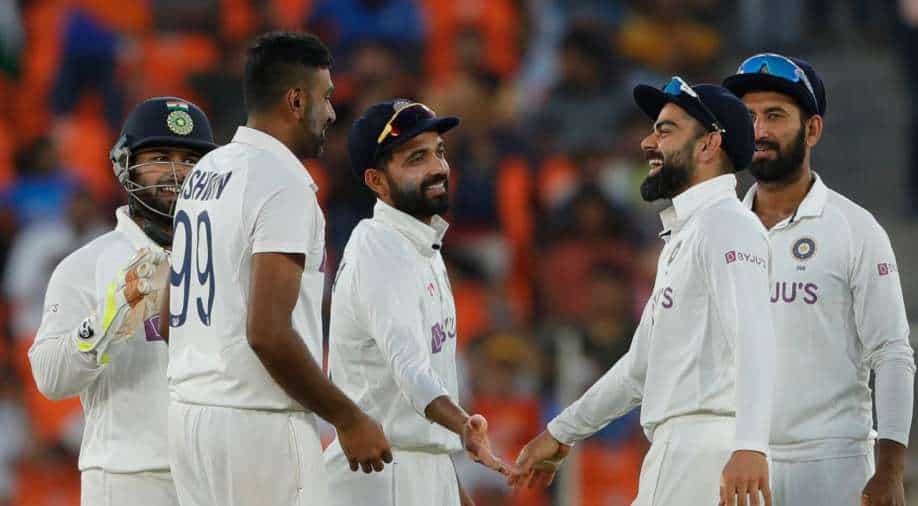 The Board of Control for Cricket in India (BCCI) on Tuesday announced a 15-member squad for the ICC World Test Championship (WTC) Final, set to be played from June 18 to 22 at the Rose Bowl in Southampton. 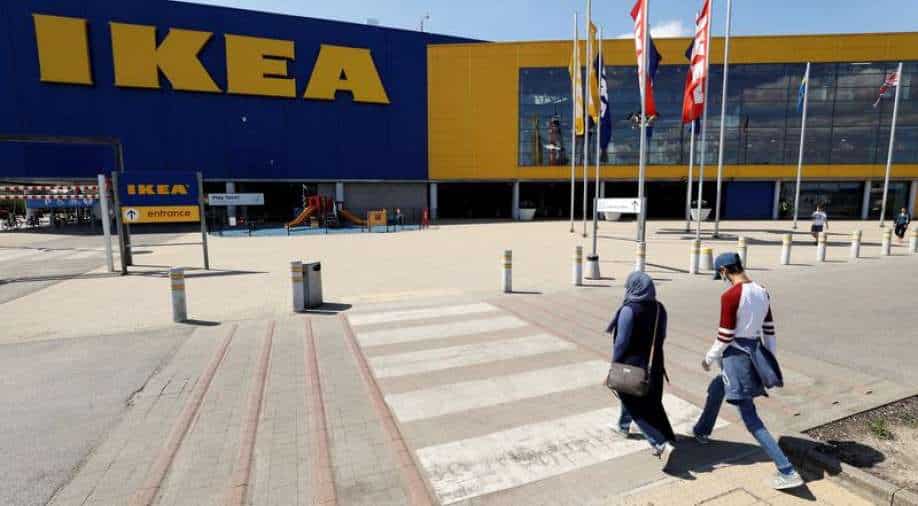 The French subsidiary of the Swedish furniture store, Ikea, has been found guilty of illegally spying on its employees and aspiring candidates. 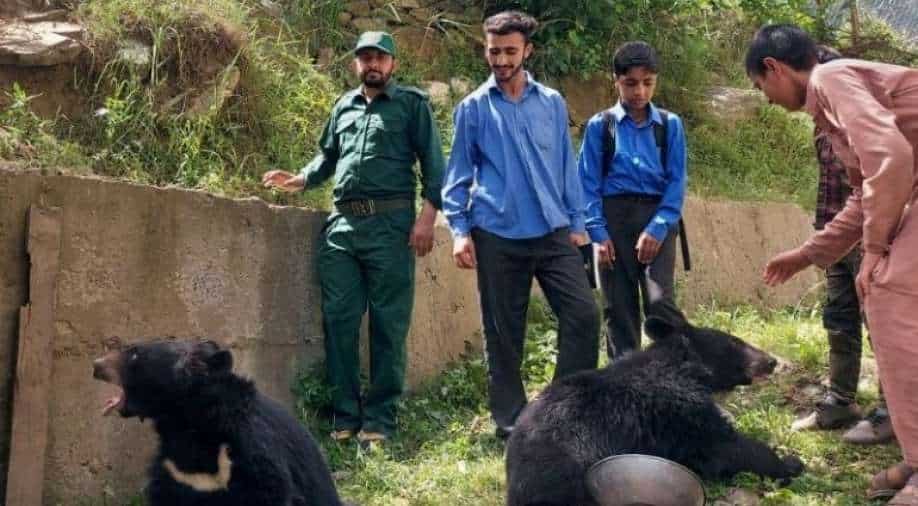 Years of hostilities and an electric fence along a de facto border between India and Pakistan have taken a toll not just on humans, but also wildlife which has been badly afflicted in one of the world's most militarised regions. 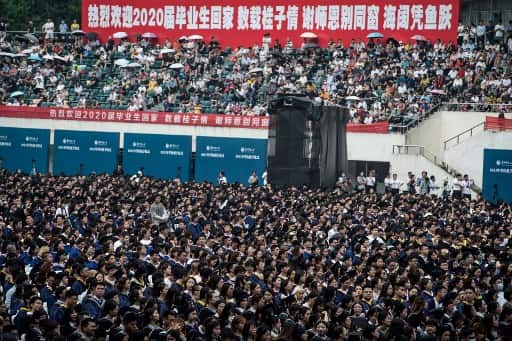 Students in navy gowns and mortarboards sat in crowded rows, without social distancing or face masks during the graduation ceremony attended by thousands of students. 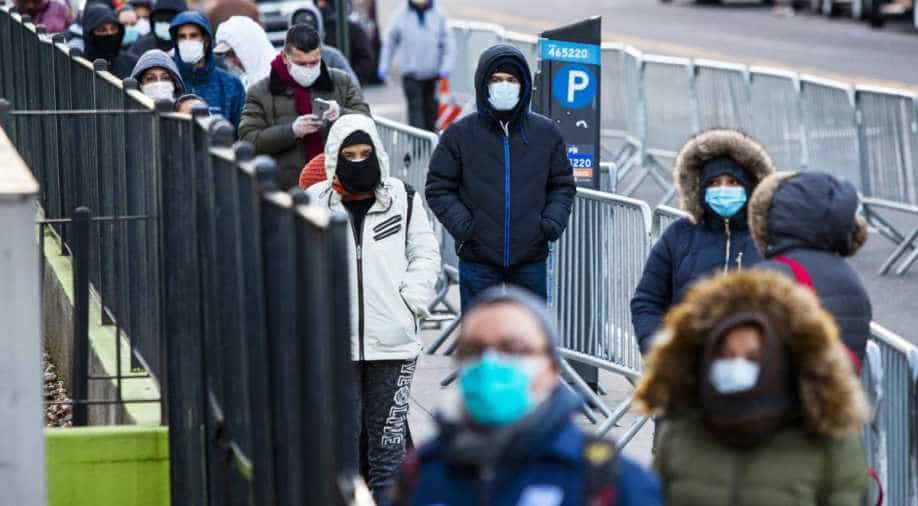 Almost a third of residents in the EU countries have used their personal connections to access health care services during the Covid pandemic.