Now is not the time for negotiations with Russia, Zelensky has told G7 leaders. With legalisation of cannabis, psychological problems, suicides have increased, said UN. Qatar steps in to hold informal nuclear talks between Iran and US, said reports. Sanctions-hit Russia has called reports of loan default a 'farce'. Viruses can stay alive in fresh water for three days by attaching to microplastics, said study. In Afghanistan quake, dog comes to departed owner's house and cries each day. Tokyo residents have been told to conserve energy or face power cuts as heatwave worsens. 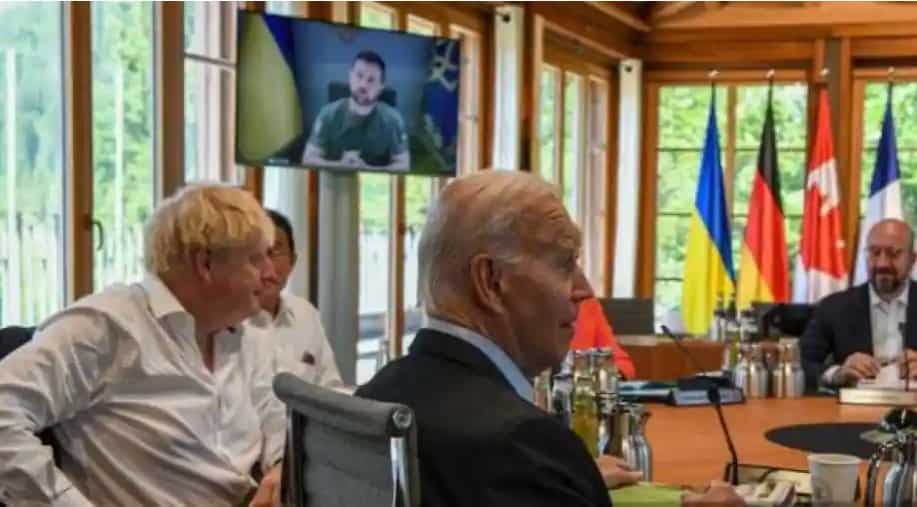 Amid the war in Ukraine, President Volodymyr Zelensky told G7 nations "now is not the time for negotiations" referring to Russia. 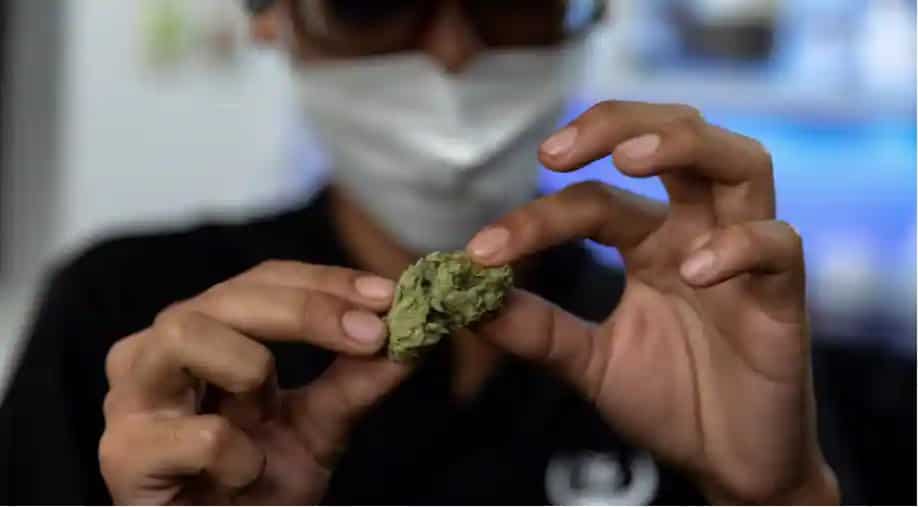 United Nations' annual World Drug Report is here and it tells a story about cannabis that was pretty much expected. The legalisation of non-medical use of cannabis has significantly increased the regular use of the drug. 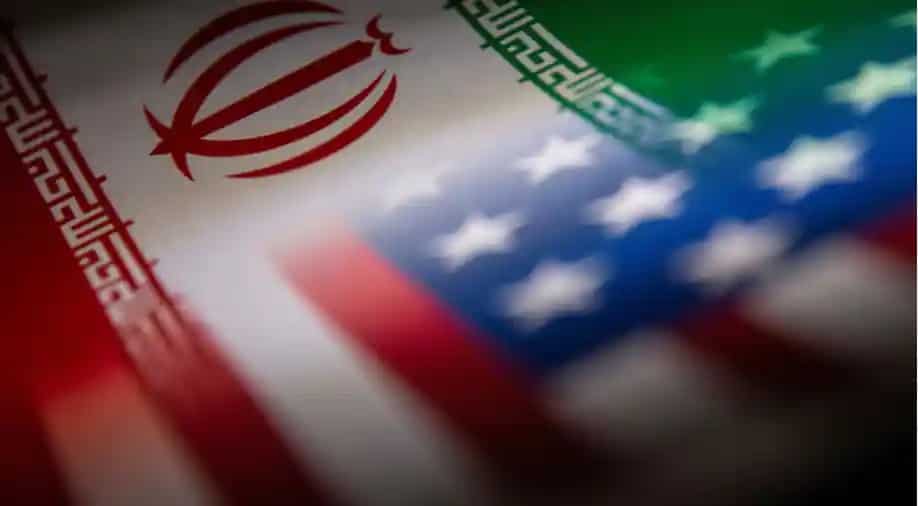 As per a Reuters report quoting Iranian media, in a bid to break the months-long impasse in negotiations to reinstate the 2015 nuclear pact, Qatar will now host indirect talks between Iran and the United States. 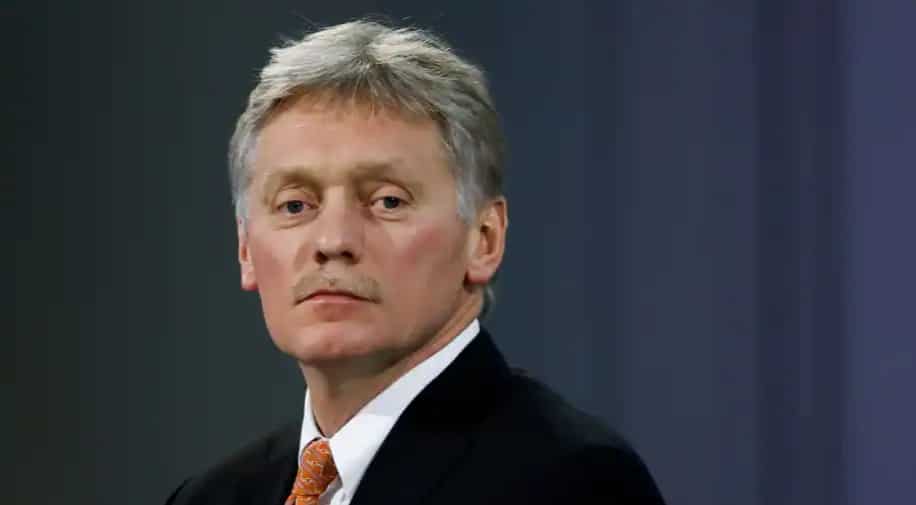 On Monday, sanctions-hit Russia acknowledged that two of its debt payments had not reached the creditors. Nonetheless, the nation denied that this amounted to default on a loan. 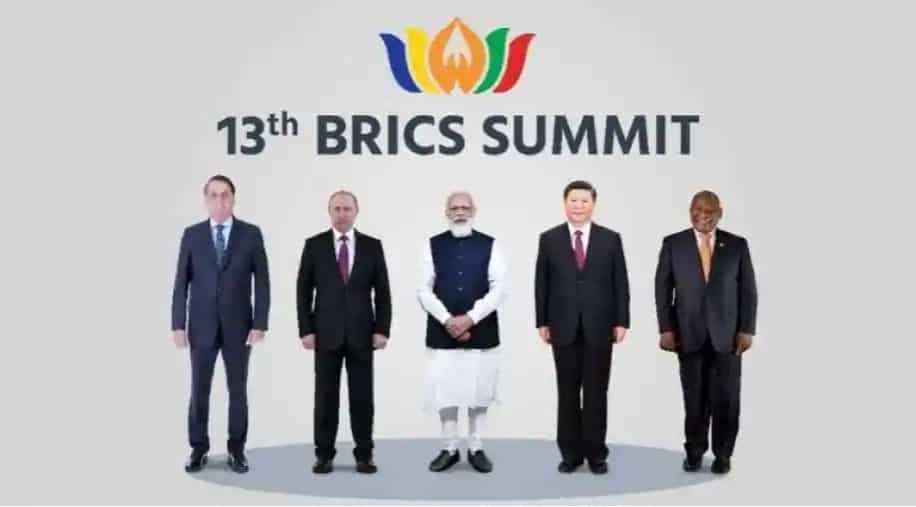 Non-members of BRICS recently attended the virtual summit which was held on June 24, however, Pakistan was absent from the "High-level Dialogue on Global Development". 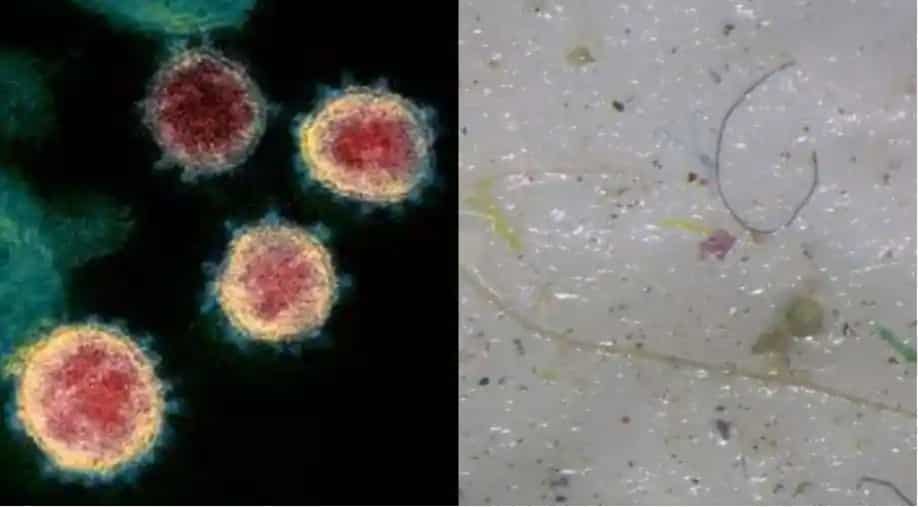 Viruses can remain alive in fresh water for around three days by hitchhiking on plastics, said researchers. The viruses, which cause diarrhoea or stomach upsets, were found to be able to survive in water by attaching with microplastics, the experts said. 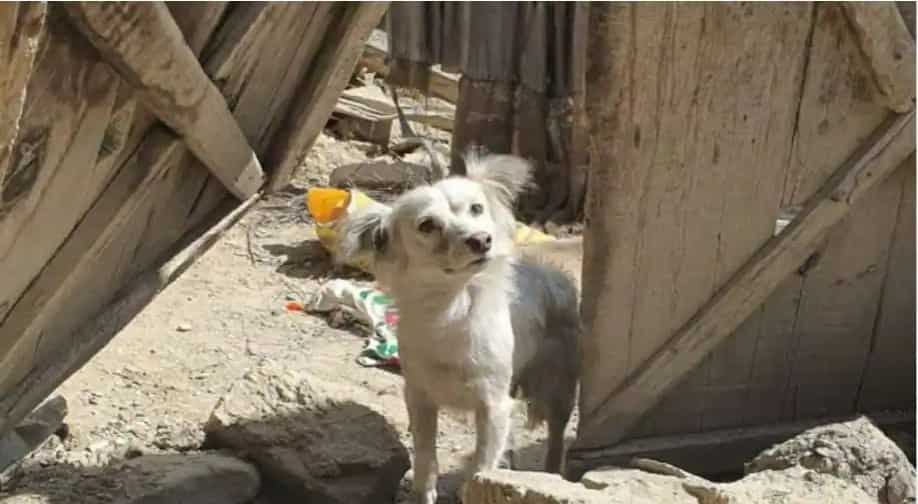 A dog is truly a man's best friend. And this pure affection does not go away even after his owner's death. A heartbreaking story has come from earthquake-struck Afghanistan. 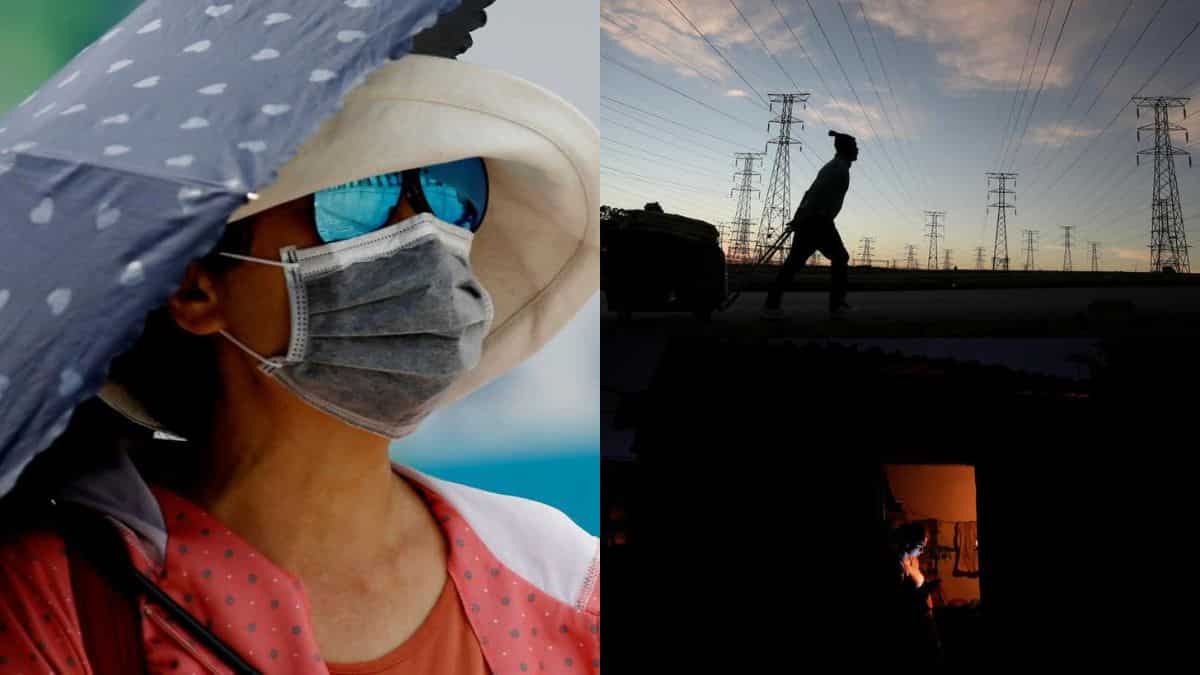 As heatwave continues to worsen, millions of residents of the Tokyo region have been told to save energy or face power cuts by the Japanese government. The capital of Japan has been witnessing record temperatures in June. 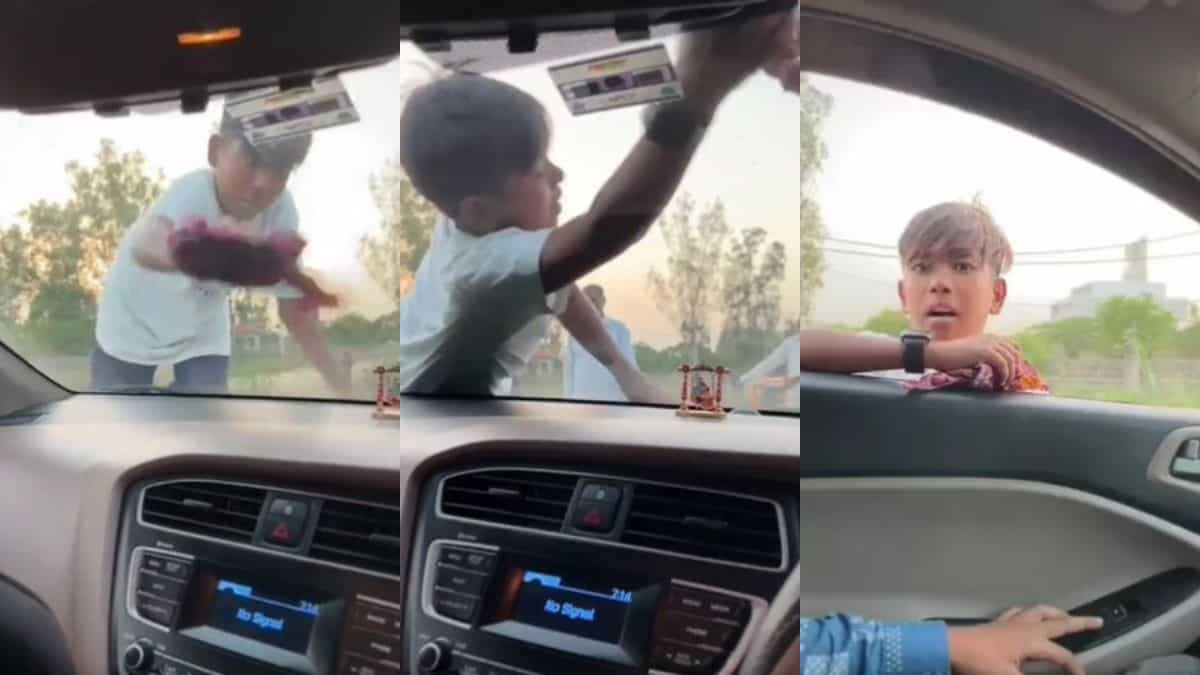 In a clarification to a viral video on the internet alleging a ‘FASTag smartwatch scam', National Payments Corporation of India (NPCI) and Paytm have said that it is “fake”. 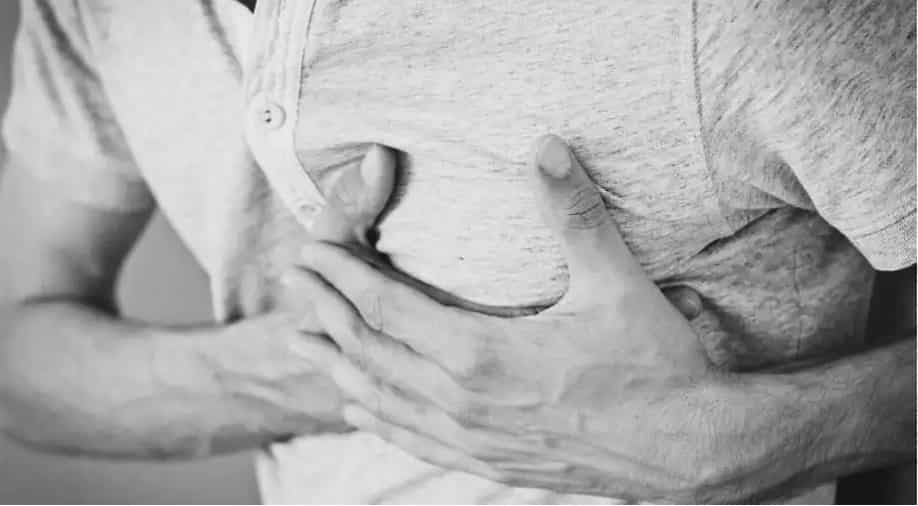 Technological advancements in medical science help doctors and other experts to diagnose the disease at an early stage and minimise the risks. An Australia-based report suggests that a pin-prick test could pick early signs of a heart attack.