In this file photo, former US President Donald Trump, people on a railway station in Israel can be seen along with China's DF-17 hypersonic missiles. Photograph:( Agencies )

After Israel reported the first case of Omicron variant case last week, reports said two doctors were infected with the new variant even as they were fully vaccinated including with a booster shot. The European Union has unveiled a project called ''Global Gateway'' that is worth 300 billion euros ($340 billion). 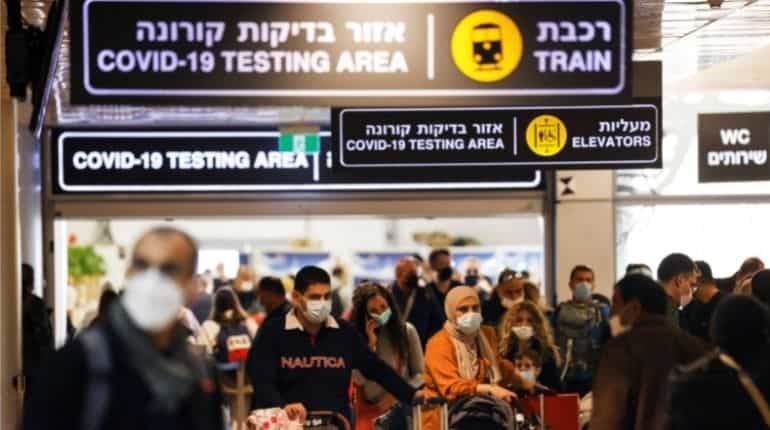 Both doctors reportedly worked in the same hospital. One of the doctors had visited London. 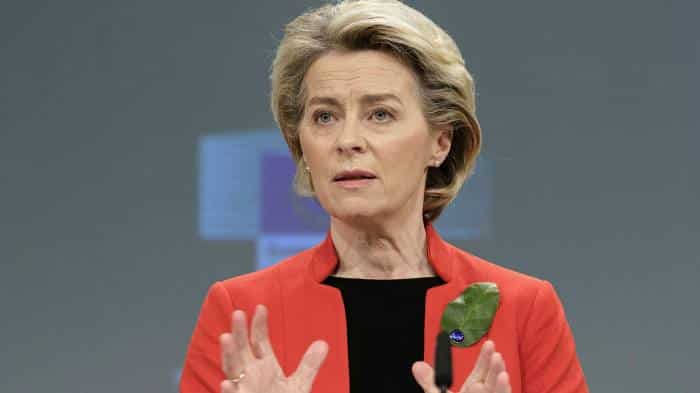 Experts believe the strategy is an offshoot of a plan by G7 countries to offer developing countries an alternative to Belt and Road presented in June at the industrial powers' summit in Cornwall. Meadows, who served as Trump's chief of staff, has made the shocking revelation in his new memoir called 'The Chief's Chief.' After reports claimed China had recently tested two hypersonic missiles, a top official from the US Space Force claimed China's hypersonic weapon can stay in space over an extended period. 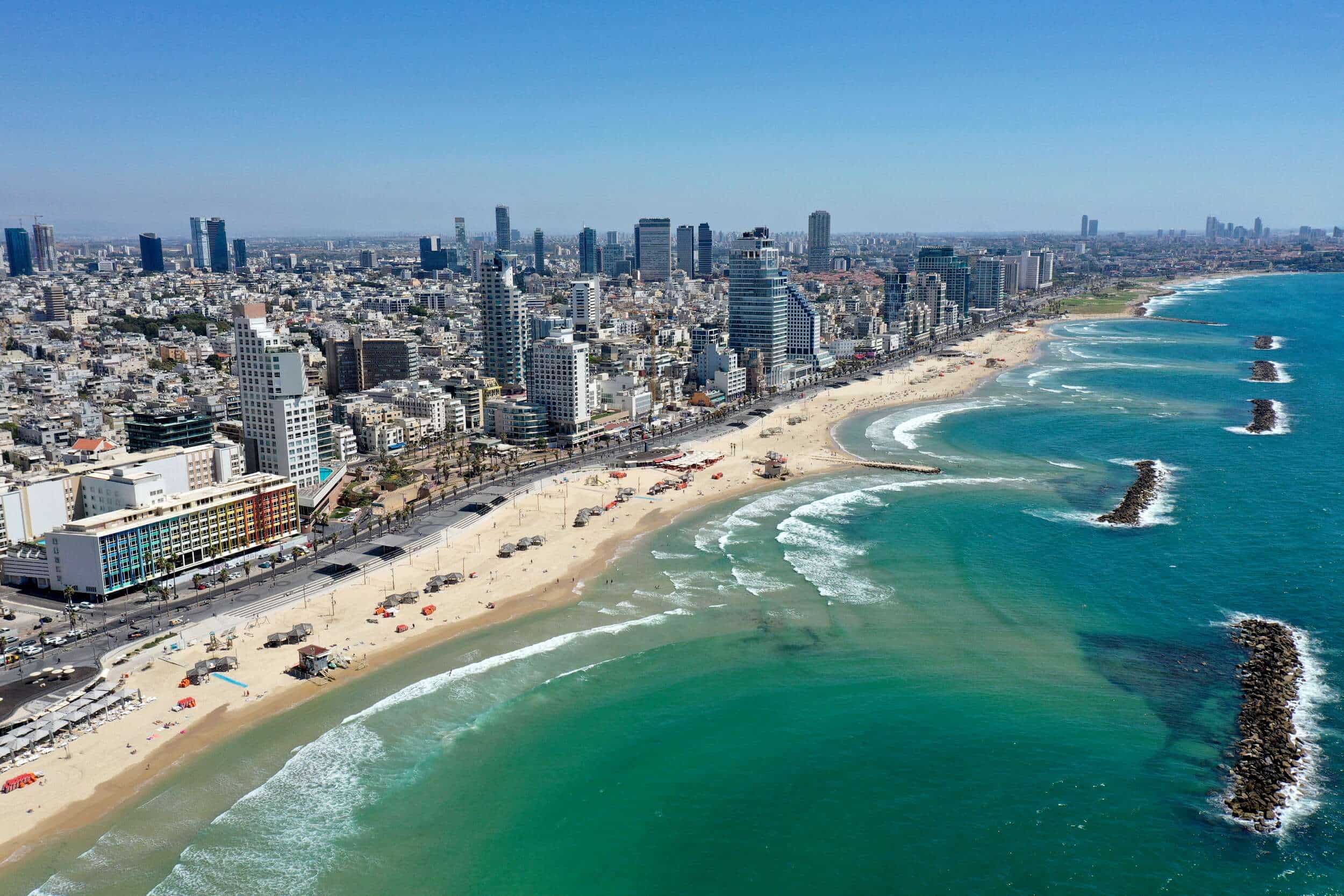 The list has been compiled according to the Worldwide Cost of Living Index and was conducted in 173 cities. 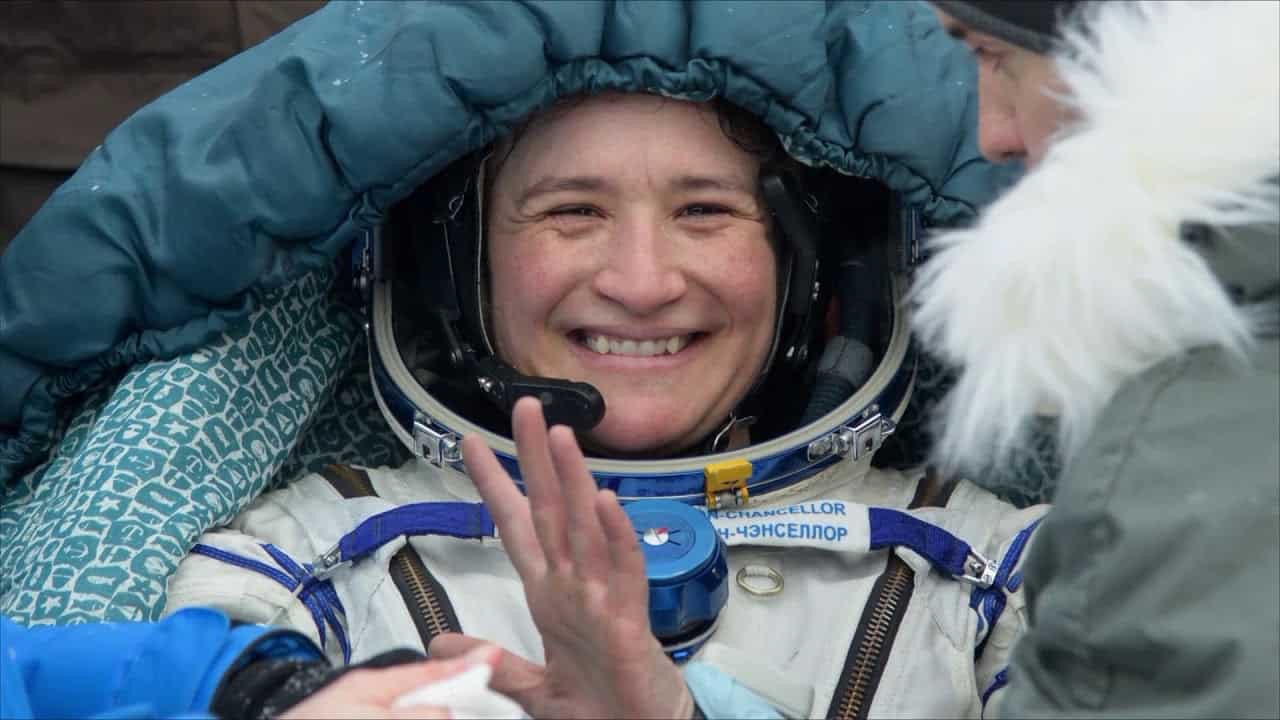 In a new development, Russian space agency Roscosmos has threatened to sue a NASA astronaut. 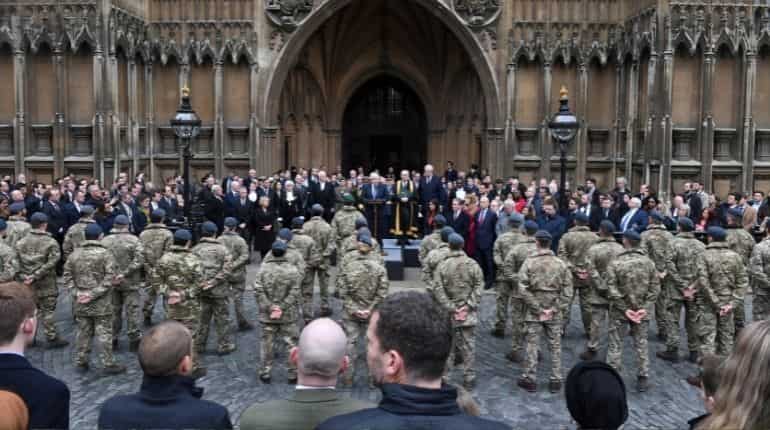 British defence ministry said that it is planning to allow HIV positive people to join British armed forces if they no longer carry detectable amount of the virus. 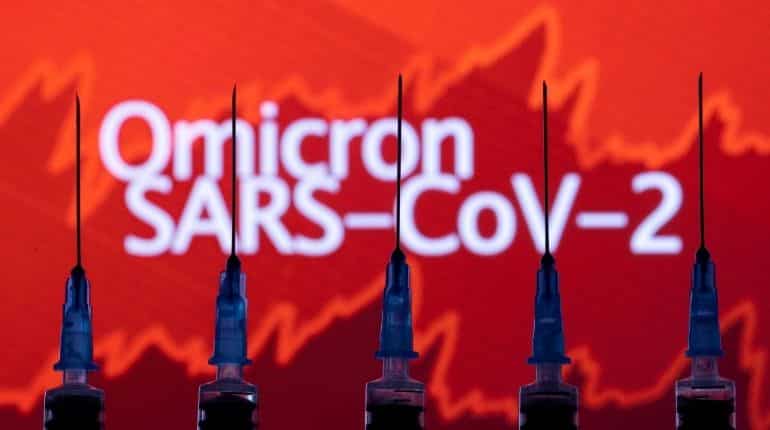 Even as the world is tensed over the emergence of a new Covid variant Omicron, a debate seems to have begun over its pronunciation. 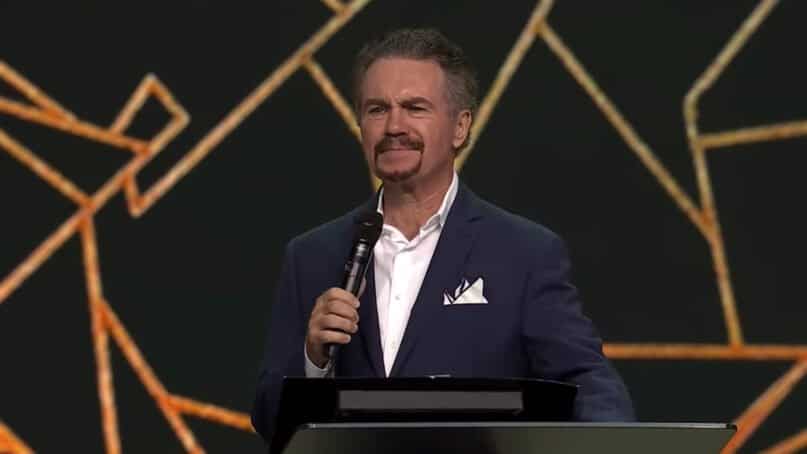 Jonathan Lamb, son of Marcus Lamb described the Covid infection as "a spiritual attack from the enemy".

As a founding member of the grouping, India has used the platform to raise issues of vital importance globally