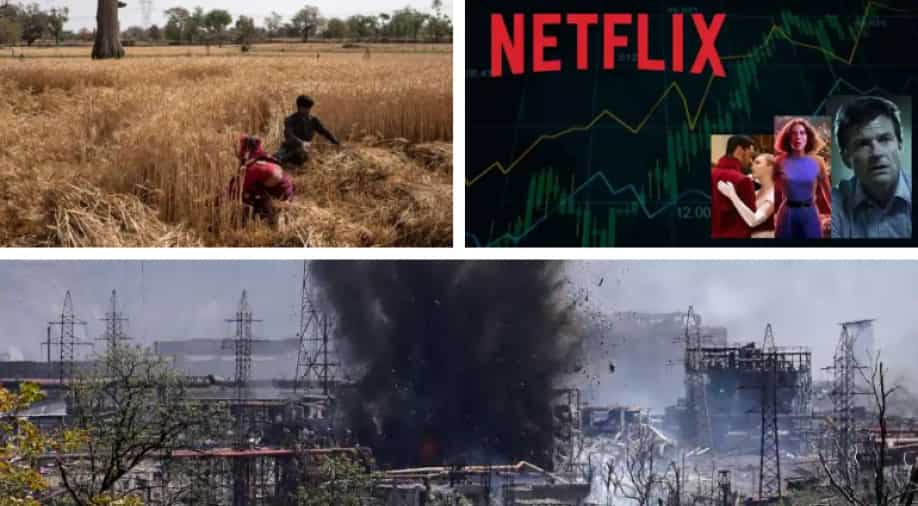 After India banned wheat exports, G7 nations condemned India's decision as German agriculture minister Cem Ozdemir said it "would worsen the crisis". In other news, UAE elects its new president. Meanwhile, Amazon's Jeff Bezos has lashed out at Joe Biden over his tweet on inflation. 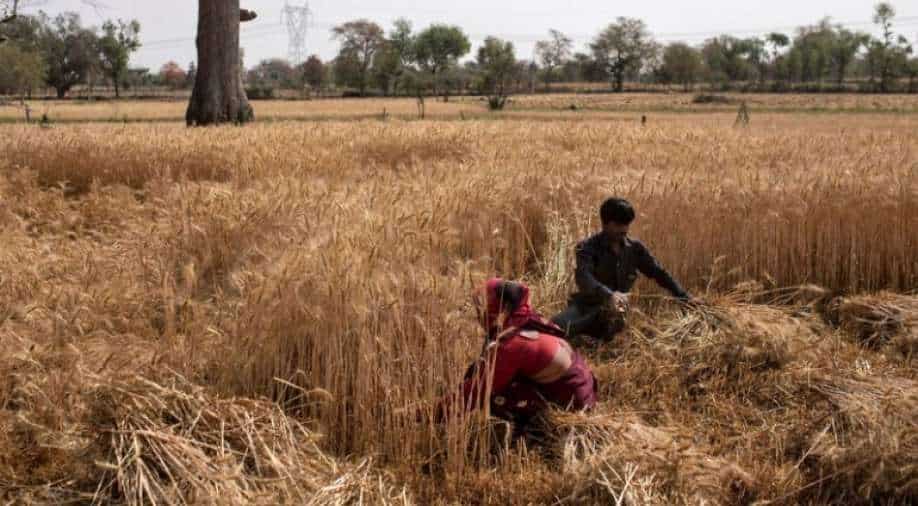 Wheat exports have plunged amid the Ukraine war as Kyiv being a principal wheat producer was no longer able to keep up its production. The minister added the issue will be addressed during the G7 summit in Germany next month when India's Prime Minister Narendra Modi will attend the summit. 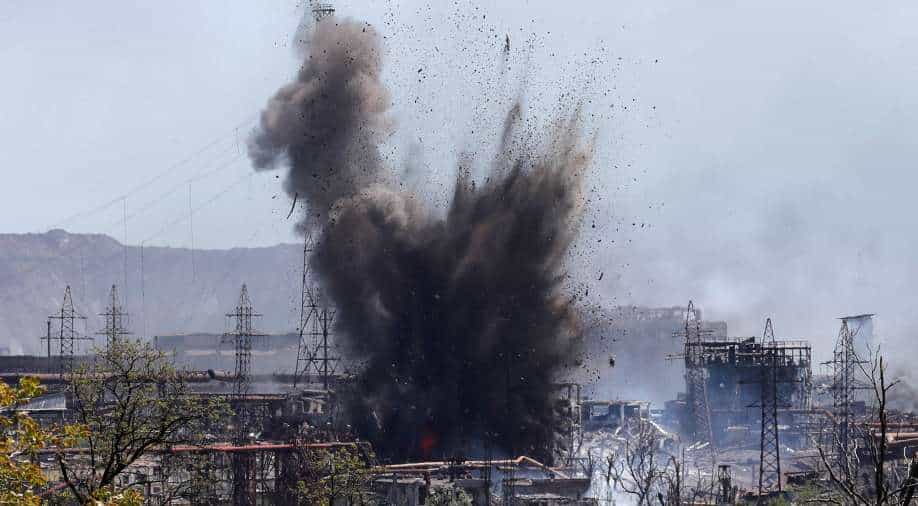 Amid the Ukraine war, G7 nations on Saturday urged the Chinese government "not to undermine sanctions" imposed on Russia and directed Belarus to stop "enabling" the Russian invasion of Ukraine. 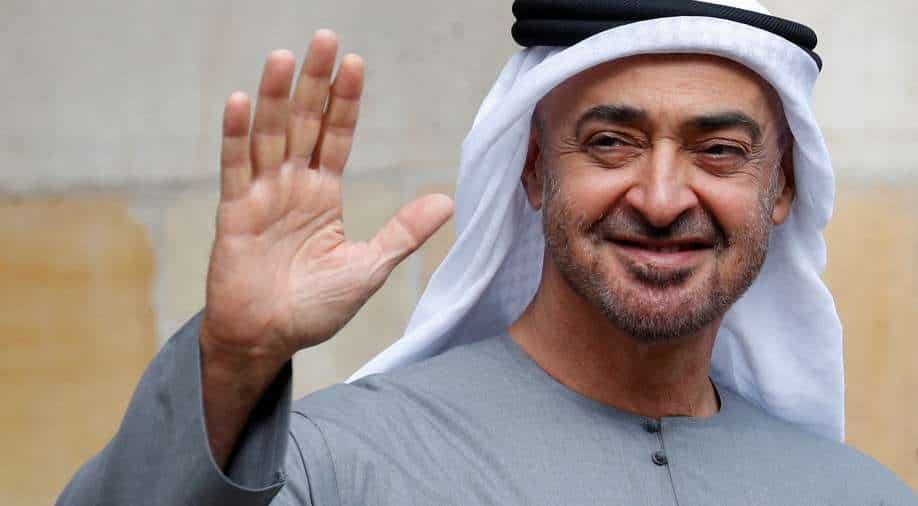 Sheikh Mohammed bin Zayed al-Nahyan, considered the de-facto ruler of the United Arab Emirates, was elected as the new president of the oil-rich nation on Saturday after his half-brother and former ruler Sheikh Khalifa bin Zayed bin al-Nahyan passed away yesterday (May 13) at the age of 73.

Amazon's Bezos spars with Joe Biden over tweet on inflation 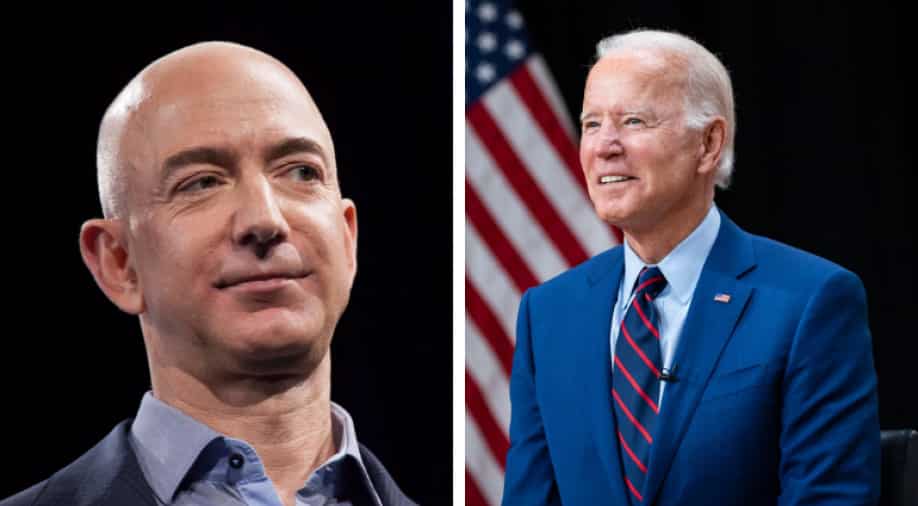 Amazon chief Jeff Bezos lashed at US President Joe Biden over the latter’s tweet about taxing the large corporations to bring down the inflation. 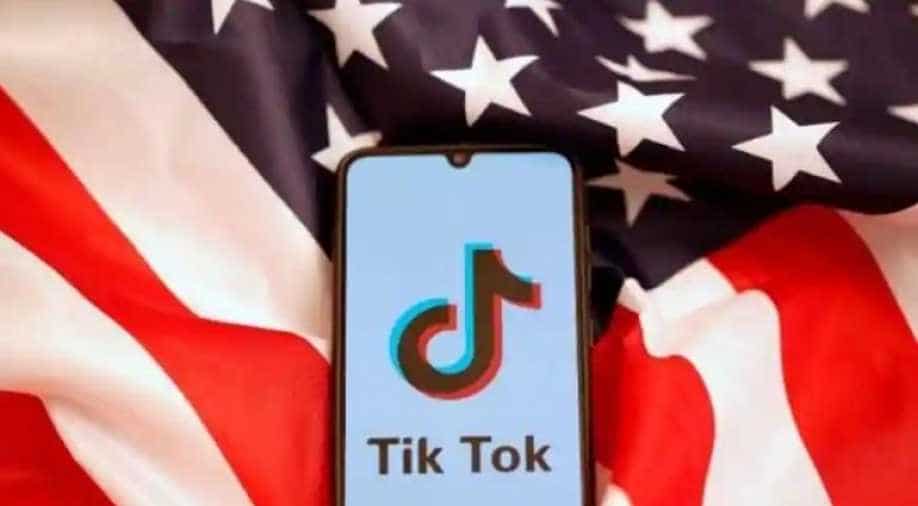 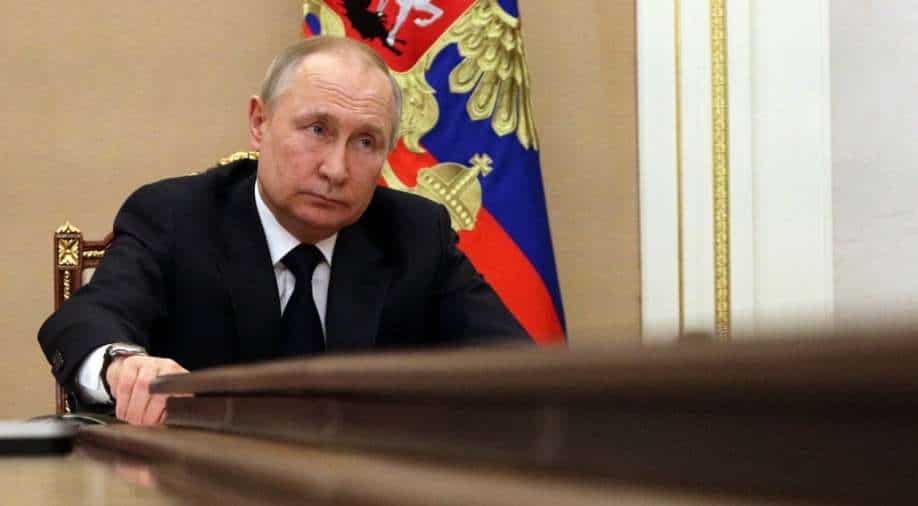 Russian President Vladimir Putin has reportedly suspended his top military commander even as other military generals are being sacked or arrested over the alleged “failed” war against Ukraine. 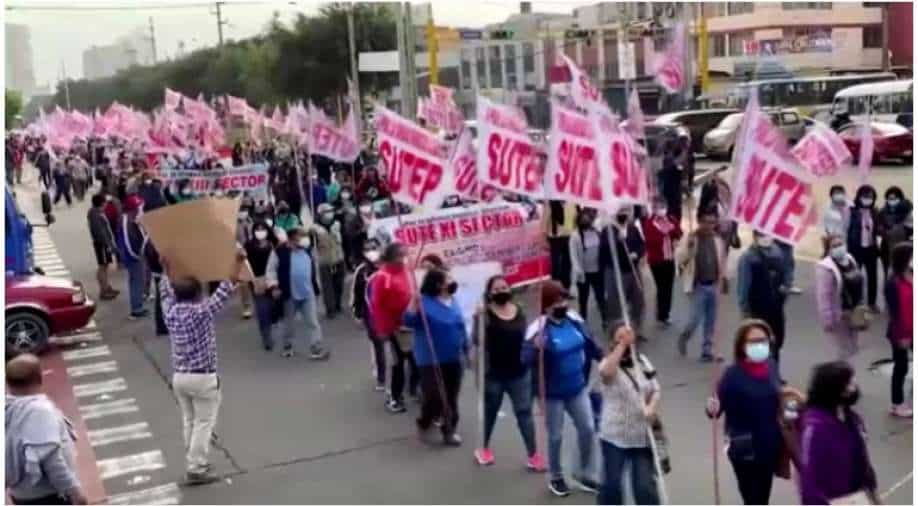 Thousands of students on Friday thronged streets of Lima, capital of Peru on Friday (May 13) to protest against law that aims to remove comprehensive sex education in schools. Organisers of the protests said that university groups, sex education activists, feminist collectives and other people were part of the rallies.

One in three Britishers thinks Queen Elizabeth should retire 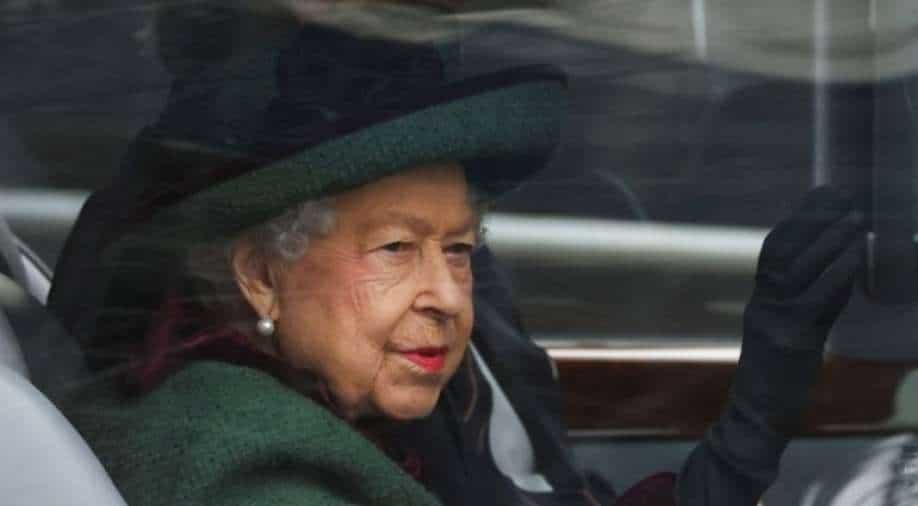 Alert! Netflix to roll out cheaper plans with ads soon, here's what we know so far 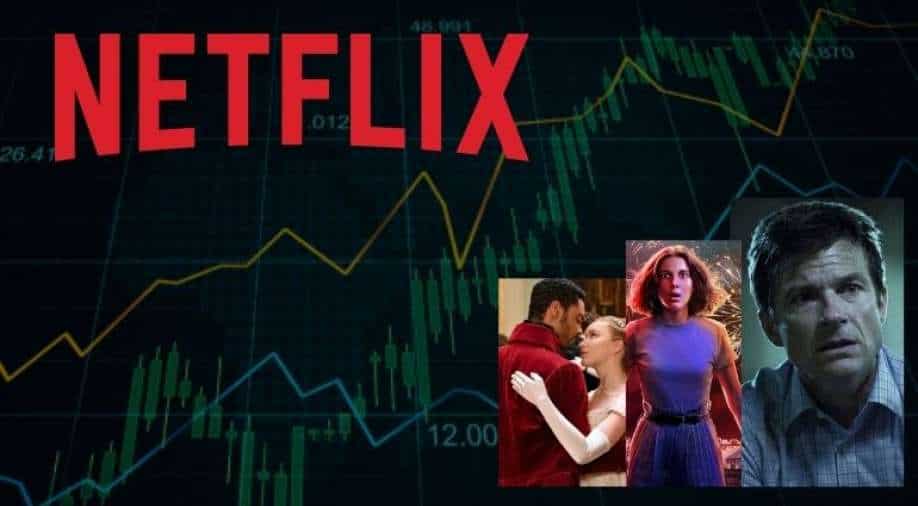 Netflix is undoubtedly the king of the OTT market. The streaming giant, which has been ruling the market for years now, this year sent a shockwave around the world as it revealed that the company has lost more than 200,000 subscribers. 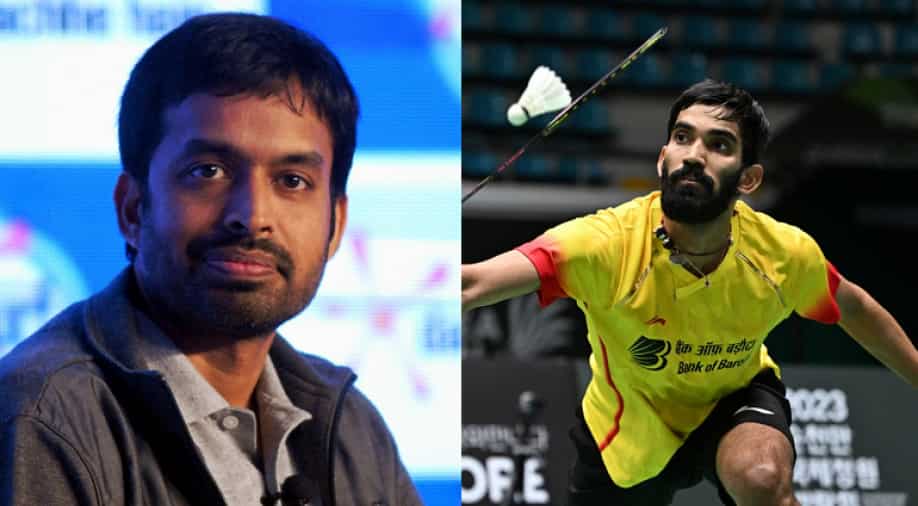 Indian shuttlers created history in Thomas Cup 2022 on Friday (May 13) as Team India defeated Denmark 3-2 in the semi-final to enter their maiden final. HS Panny defeated Rasmus Gamke in the deciding fifth and final game to power India into the final of the prestigious tournament.