Tokyo calls for state of emergency over third wave of coronavirus 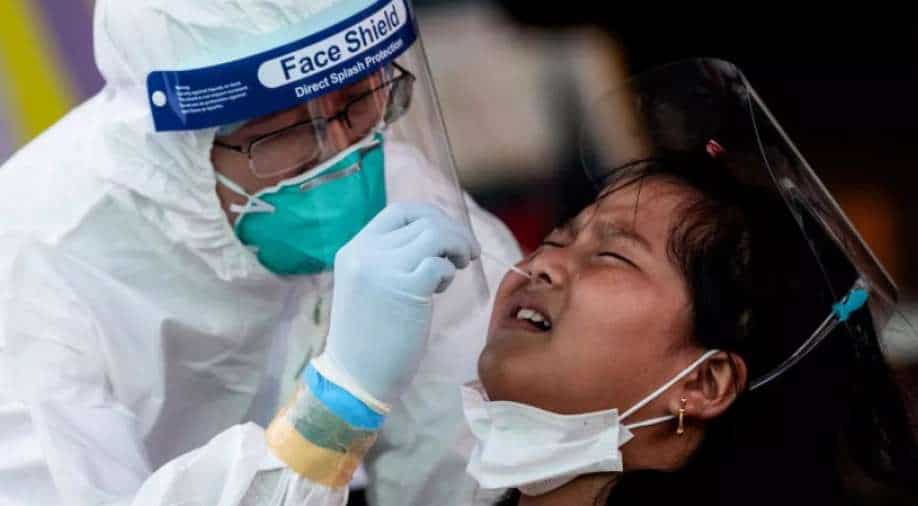 Officials in Japan in recent weeks, have asked restaurants and businesses to close early are have urged people to stay at home, measures that Koike said were having "some effect"

Tokyo's governor on Saturday called on central government to declare a new state of emergency as the country battled a third wave of coronavirus infections. Yuriko Koike, the governor was joined by his counterpart from three neighbouring regions as they met Yasutoshi Nishimura, the minister in-charge of coronavirus response.

Officials in Japan in recent weeks, have asked restaurants and businesses to close early are have urged people to stay at home, measures that Koike said were having "some effect"

"But considering the number of cases and the situation of the medical system in Tokyo and the three neighbouring prefectures, we decided it was necessary to immediately and thoroughly curb the movement of people," she told reporters.

Nishimura, who earlier this week said a state of emergency could be necessary if cases continued to rise, said the government viewed the situation as "serious" and would discuss the request.

He said he had asked governors to request businesses further shorten their hours and that residents avoid non-essential outings after 8.00 pm.

The measure allows local governors to call on businesses to close and to request people stay at home. It carries no penalties for non-compliance, but the requests were widely observed this spring.