Tokyo 2020 Olympics and Paralympics ‘will be held this summer’: Japan PM 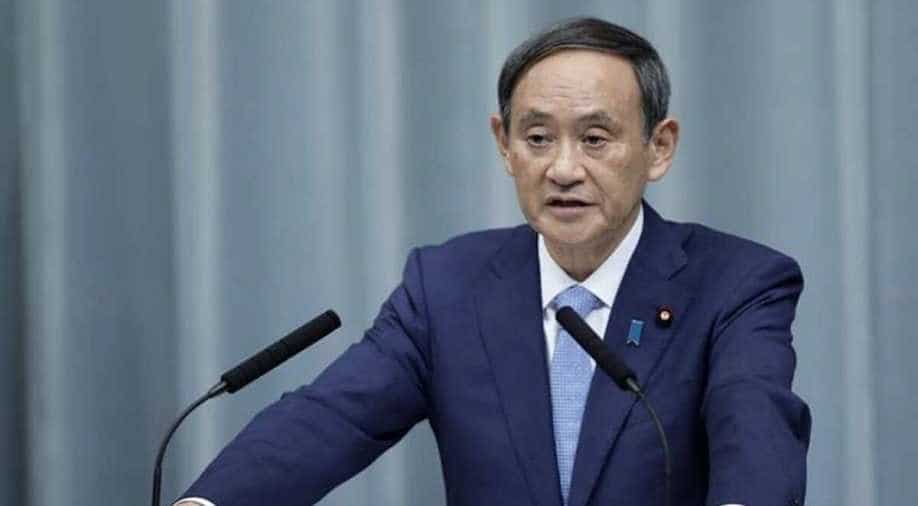 A file photo of Japan PM Suga. Photograph:(Reuters)
Follow Us

“We will make steady preparations to realise a safe and secure tournament," Suga said.

Japanese Prime Minister Yoshihide Suga began the new year with a promise that the delayed Tokyo Olympics would go ahead in July 2021 -- even as the country fights with a steep rise in coronavirus cases.

“The Tokyo Olympic and Paralympic Games will be held this summer,” Suga said in a written statement for the New Year, describing the event as a symbol of world unity.

“We will make steady preparations to realise a safe and secure tournament.”

New Year's Day is the biggest holiday in Japan's calendar, but this year's festivities have been subdued following record highs in new coronavirus cases nationwide and calls from the government to stay home.

Japan's Emperor Naruhito appealed to the public to work together through the pandemic in a videotaped New Year's Day address to the nation released on Friday.

"I am wishing from my heart that everyone can move forward during this hard time by supporting and helping one another," he said in the address, which was released in place of an annual public appearance by the imperial family during the New Year holidays.

The event was cancelled this year because of the pandemic.

New Year's Day festivities in Japan involves spending time with family and praying at local temples, where hordes of people wish for good luck in the coming year.