To make ends meet, Putin worked as a cab driver after the fall of USSR 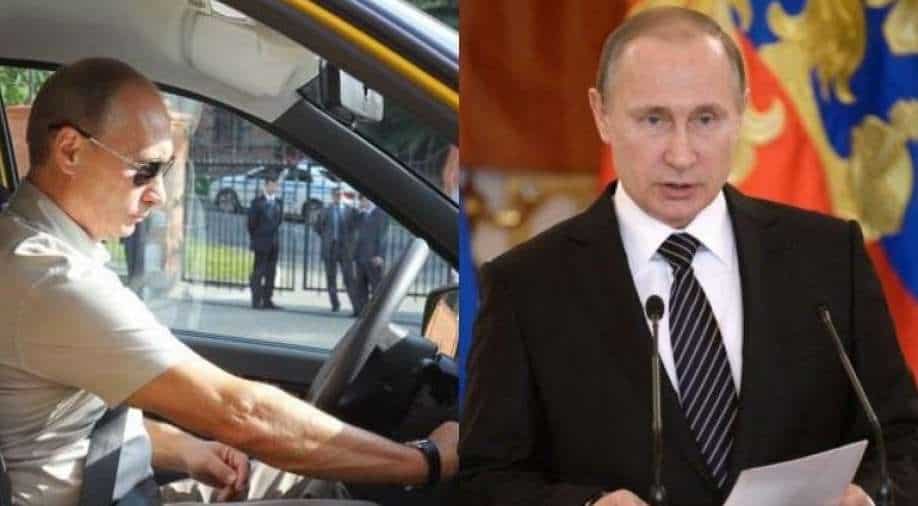 Putin admitted that the demise of the Soviet Union had a catastrophic effect on him and millions of others, confessing that he took up driving a cab during difficult times. Photograph:( Others )

Putin, a devout supporter of the Soviet Union, was shocked when it disintegrated, calling it as "the greatest geopolitical calamity of the twentieth century."

Following the collapse of the Soviet Union, Russian President Vladimir Putin drove a cab to supplement his income.

According to a state-run Russian news agency, the Russian leader stated in a documentary film, "Sometimes I had to make extra money."

Putin, a former KGB security agent, has previously expressed regret for the demise of the Soviet Union, but this time he again claimed the breakup three decades ago was still a "tragedy" for "most citizens."

He also said, "I mean, earn extra money by car, as a private driver. It’s unpleasant to talk about, to be honest, but, unfortunately, that was the case. "

The remarks were taken from an upcoming documentary film by Channel One titled "Russia: Its Recent History".

Also read | Why the collapse of the Soviet Union is China's nightmare?

As newly independent Russia transitioned from communism to capitalism, the dissolution of the Soviet Union brought with it a period of acute economic instability that pushed millions into poverty.

Putin, a devout supporter of the Soviet Union, was shocked when it disintegrated, calling it as "the greatest geopolitical calamity of the twentieth century."

Taxis were uncommon in Russia at the time, therefore many private persons would provide rides to strangers to make ends meet.

Watch | Gravitas: What does Vladimir Putin want from Biden?

Some people would even employ work vehicles as taxis, such as ambulances.

He did, however, work in the office of St Petersburg Mayor Anatoly Sobchak in the early 1990s.

He claims he resigned from the KGB during the August 1991 coup against Soviet President Mikhail Gorbachev, which resulted in the disintegration of the Soviet Union.

Putin's remarks came as detractors accuse him of plotting an invasion of Ukraine to resurrect the Soviet Union.

The Kremlin has dismissed the proposal as fearmongering by the West, claiming that Moscow would only strike its neighbour if Kyiv or another state provoked it.