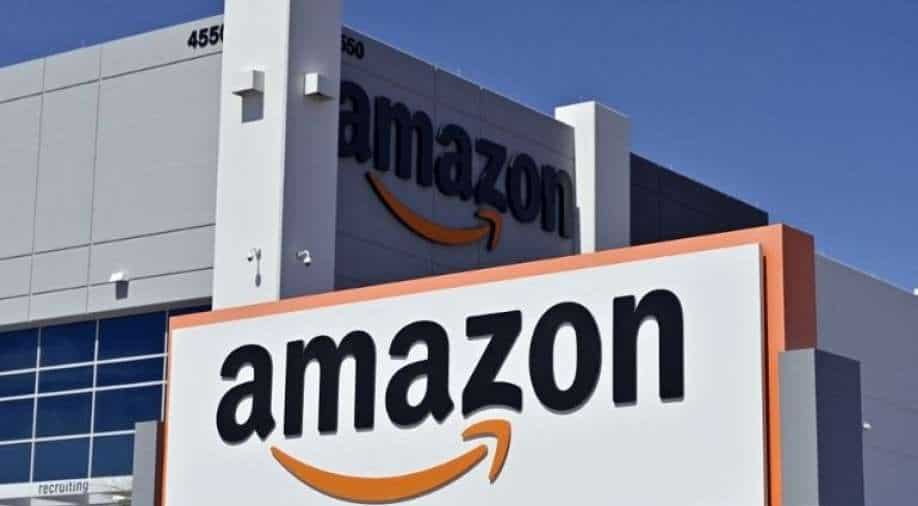 Workers at Amazon's Alabama warehouse are standing up to the retail giant, with over 5,000 employees set to vote this month.

Workers at Amazon's Alabama warehouse are standing up to the retail giant, with over 5,000 employees set to vote on potential unionisation this month. The workers will decide whether to join one of the oldest retail unions in the US or not.

In the past, Amazon has fought efforts to unionise its American facilities. But now, workers who are backing a union at Amazon won support from the highest levels of the American government, marking the biggest push for a union that Amazon has faced.

This month, workers at the retail giant's Alabama warehouse will decide if they want to unionise. On Monday, pro-union workers won the support of the US President himself. Joe Biden released a video message in which he backed the rights of the workers to unionise without naming Amazon.

Workers in Alabama – and all across America – are voting on whether to organize a union in their workplace. It’s a vitally important choice – one that should be made without intimidation or threats by employers.

Every worker should have a free and fair choice to join a union. pic.twitter.com/2lzbyyii1g

"It's not up to me to decide whether anyone should join a union. But let me be even more clear: it's not up to an employer to decide that either. The choice to join a union is up to the workers - full stop. And there should be no intimidation, no coercion, no threats, no anti-union propaganda", Biden said.

In recent weeks, Amazon has tried to block the voters by blocking an option to cast the votes by mail. If the workers vote to unionise, the Amazon facility in Alabama will be the first warehouse union. Increasingly, workers across America's tech giants are expressing their will to unionise.

At the beginning of this year, more than 200 employees of Google announced they had formed a union - one of the first in an industry that has been hostile to organized labour.

Reportedly, the move by the workers was prompted by growing ethical concerns over the company's work and culture in recent years, especially owing to the fact that not all employees of Google enjoyed the same rights. The final trigger was the controversial departure of an artificial intelligence engineer.

The Alphabet Workers Union now boasts of more than 800 members who say they want to give a voice to every employee of Google.

"The primary goal is to give a voice to the workers... all that we’re being told is to implement the decision that was given to you and when we find that that’s not fitting with the values that we agreed to for the company, we are told that we have to leave. At this point we are trying to make a firm organization that will continuously fight for the values of the company so as each of these different big moments come up, we can make sure than even if an individual gets push out for speaking up, their campaign keeps going on.", Chewy Saw, a software engineer and Alphabet union's vice chair said.

After Google, a union at Amazon could spread the efforts to unionise across big tech. With the American president endorsing the creation of unions, the tech giants may find it harder to ignore these demands this time.