Thousands protest violence against Asian Americans in US 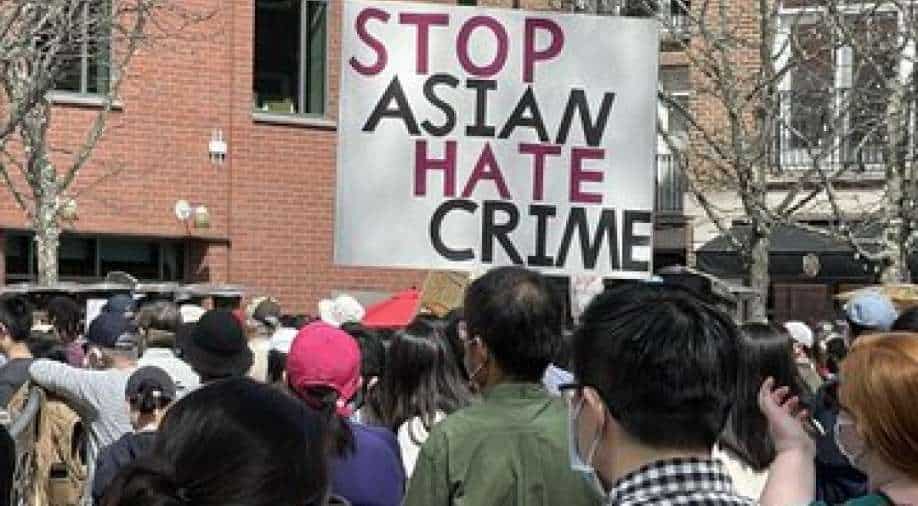 According to Stop AAPI Hate, roughly 3,800 hate crimes against Asian Americans have been reported from March 2020 to April 2021.

Thousands of people took part in protests across the United States in wake of a surge in violence against Asian Americans -- to raise awareness about racial discrimination.

Rallies were held across the country on Saturday as a continuation of Friday's 'National Day of Action and Healing,' -- a movement to protest anti-Asian violence in the wake of the March 16 mass shooting at three Atlanta-area spas. Six women of Asian descent were among the eight people killed.

According to a study, former US president Donald Trump has regularly referred to the coronavirus as the "Chinese virus," and a recent study showed that just one of his references to that phrase increased the use of anti-Asian hashtags on Twitter.

Videos and photos of protests, to this end, flooded social media as people from Washington, DC to Los Angeles took part in the rallies.

According to Stop AAPI Hate, roughly 3,800 hate crimes against Asian Americans have been reported from March 2020 to April 2021.

On Friday night, the National Council of Asian Pacific Americans held a virtual worldwide vigil in honor of the Asian American women killed in the Atlanta-area shootings.

President Joe Biden tweeted Friday that his administration "stands united with the Asian American community in the face of rising violence."

Biden, who has urged Congress to pass the Covid-19 Hate Crimes Act, added, "Hate can have no safe harbor in America. It must stop -- and it's on all of us together to make it stop."