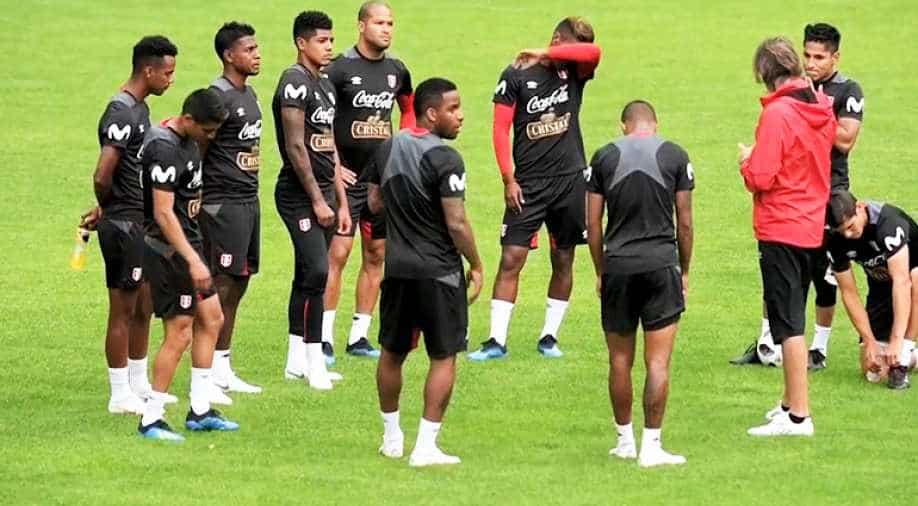 A counter march was organized by abortion rights campaigners

Thousands of Peruvians took to the streets on Saturday marching against abortion in capital city Lima.

Anti-abortion demonstrations were promoted by the Roman Catholic Church and evangelical groups.

Protestors and campaigners marched down Brazil Avenue, one of the main roads of the Peruvian capital, from the city centre to the Costa Verde.

A counter march was also organized by abortion rights campaigners. Pro-abortion campaigners maintained that rape victims should be entitled to an abortion.

Anti-abortion and right-wing groups estimate a total of 100,000 abortions take place in Peru every year. The groups also maintain that complications from botched abortions are a leading cause of death in Peruvian women.

Latin America and the Caribbean battle some of the world's most restrictive and regressive abortion laws. Peru identifies abortion as an illegal procedure exclusive to pregnant women who face a threat to their life or health.