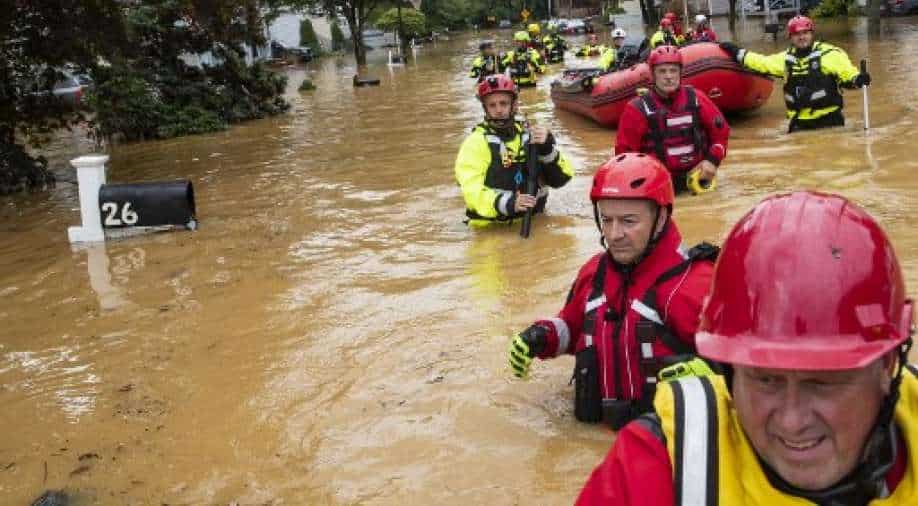 US President Joe Biden said the storm has "potential for widespread consequences across the region with significant flooding and power outage" in New England.

The US president ordered the Federal Emergency Management Agency (FEMA) to coordinate disaster relief efforts in Rhode Island which has been the worst hit due to the storm. 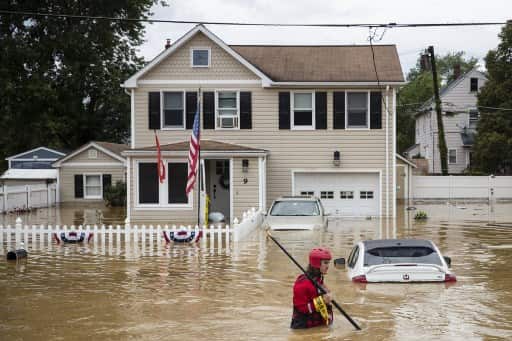 Storm Henri slowed down over Rhode Island after making landfall on Sunday however it caused heavy rainfall in northeast US.

The US National Hurricane Center (NHC) said Storm Heri is expected to head towards the northwest before slowing down near the New York-Connecticut border.

The storm hit Rhode Island with wind speeds of 95kph as officials remained on high alert. 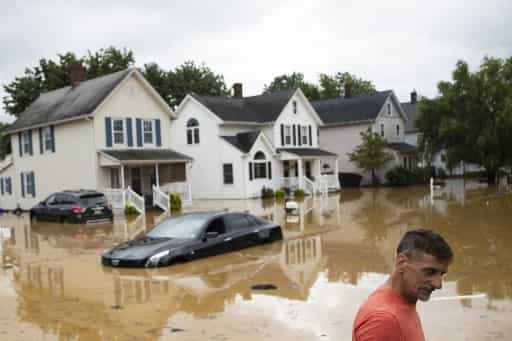 The NHC said over  42 million people in the region were under Tropical Storm Heri's alert warning with storm surges expected, although the surge warning were lifted later. 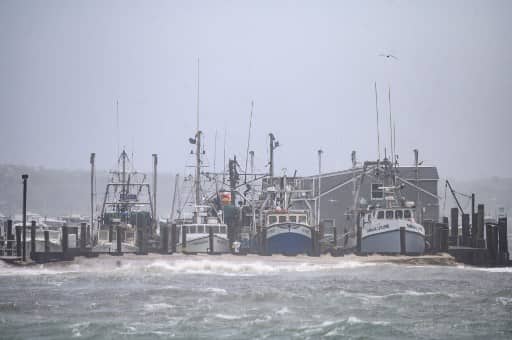 The storm was earlier downgraded from a Category 1 hurricane as it struck America's northeastern seaboard.

Flash flooding was witnessed in Newark and New Jersey as emergency services swung into action with blackouts in Connecticut.

At least 200 flights were cancelled due to the storm at Newark airport including several in New York's LaGuardia and JFK airport.