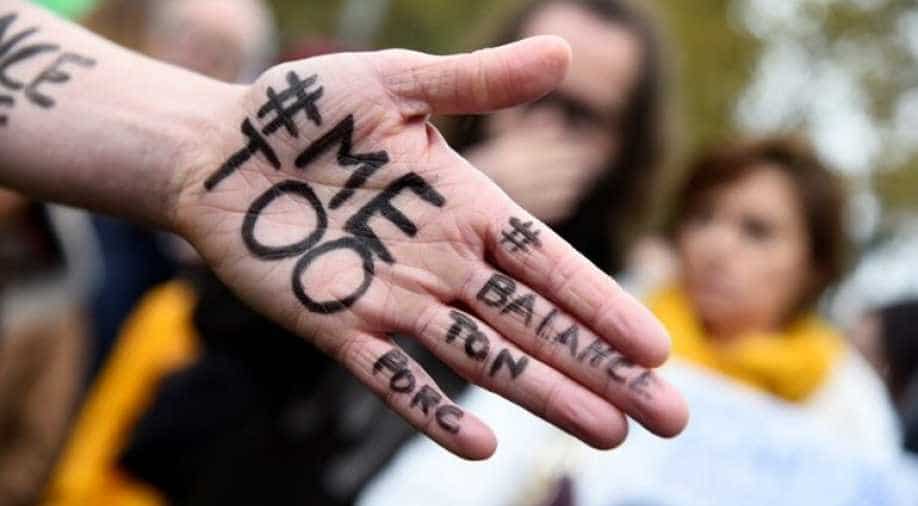 In China, a growing number of women who levied accusations during the #MeToo movement are getting sued by their alleged harassers.

Over the last two years, hundreds of women and even men have called out sexual predators and harassers world over. Many have been taken to courts for harassment and misconduct- some of these cases are still on in fact. But the case is completely different in China.

In China, a growing number of women who levied accusations during the #MeToo movement are getting sued by their alleged harassers.

In China, several of the women who have spoken out against sexual predators are facing legal cases by their harassers. Most #MeToo cases filed in China are not by women but by men who file defamation suits against their accusers.

Activists state that in China the movement has witnessed an extreme reaction where the court is being used to suppress voices.

According to a report in the New York Times, 34 lawsuits have been filed in China between 2010 and 2017 related to sexual harassment in the workplace out of which 19 were filed allegedly by harassers.
In these lawsuits, the harassers have alleged that their employers have unfairly fired them from their jobs or have harmed their reputation. The Harassers have also filed defamation suits against p[eople who supported their accusers.

Interestingly, only two out of 34 of these cases have been filed by women against their harassers.

Strangely enough, the Chinese society and laws in the country also favour the accused more than those who have harassed.

Those who complain or speak out against sexual misconduct in public are often shamed by society at large.

While the Chinese government has enforced laws banning sexual harassment, the implementation remains poor. In such cases, a greater burden of proof falls on the victim mostly.

Despite the societal prejudices, the #MeToo movement had an immense impact in China and inspired dozens of women to demand investigation against their harassers. It also prompted the government to update civil codes to prevent sexual harassment at work.

Yet little seems to have changed on the ground. China has strict internet censorship and frequently takes down online movements that it does not support. In fact, the hashtag #MeToo is banned on the Chinese internet.