Thorium instead of uranium: China set to begin first trials of a waterless nuclear reactor 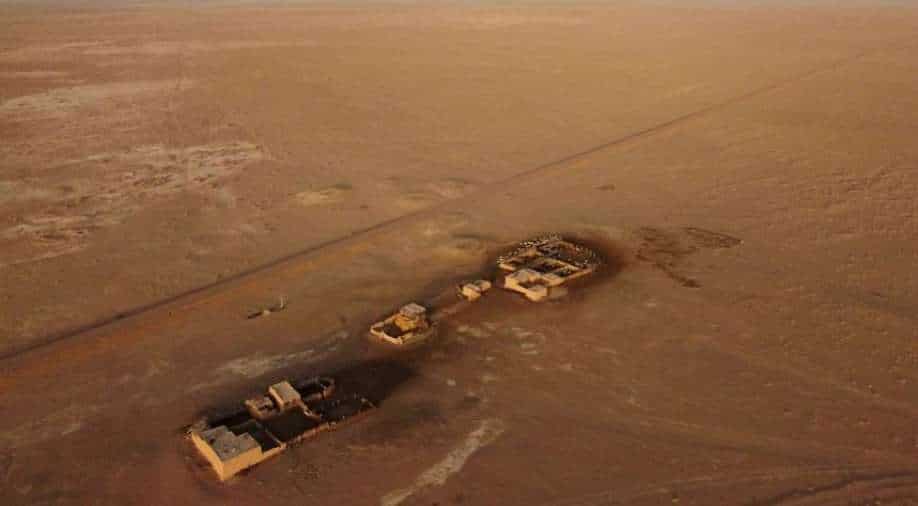 The new reactor, which is being built near Wuwei on the outskirts of the Gobi Desert in northern China, is an experimental prototype with a 2 megawatt output.

Government scientists in China have presented designs for a first-of-its-kind experimental nuclear reactor that does not require water cooling.

According to a statement from the Gansu provincial administration, construction on the thorium-based molten salt reactor is anticipated to be completed this month, with the first tests starting as early as September.

Thorium is a metallic element with radioactive properties that is close to uranium on the periodic table and was investigated as an alternate fuel source in the 1940s when the United States was researching nuclear energy technology.

The United States even built an experimental molten salt nuclear reactor based on thorium at the Oak Ridge National Laboratory in Tennessee, but it was shut down and thorium was abandoned in favour of uranium in the early 1970s.

The new reactor, which is being built near Wuwei on the outskirts of the Gobi Desert in northern China, is an experimental prototype with a 2 megawatt output.

The longer-term objective, according to an article published in the Chinese scientific journal Nuclear Techniques by the Shanghai Institute of Applied Physics, is to build a series of miniature molten salt reactors, each capable of producing 100 megawatts of energy, enough to power 100,000 people.

Molten salt plants, unlike traditional nuclear power plants, do not require water for cooling and can thus be developed in arid areas, such as China's sparsely populated western provinces, according to the report.