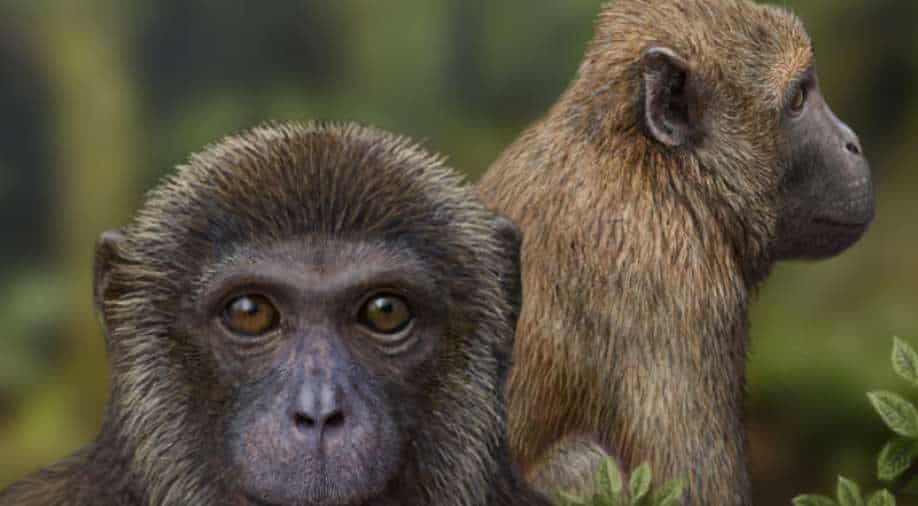 The referendum has been piloted by the animal rights group, Sentience, under Switzerland’s direct democracy system

A region in Switzerland will vote on Sunday whether non-human primates should be accorded some of the fundamental rights that are enjoyed by humans.

The northern province of Basel-Stadt will decide whether to amend its constitution so that the primates can enjoy the ‘right to life’ and “mental and physical integrity” under the region’s law.

The referendum has been piloted by the animal rights group, Sentience, under Switzerland’s direct democracy system.

The plea has gathered over 100,000 signatures, following which it would be put for a popular vote. The referendum is slated to begin on February 13, 2022.

Once the quota was reached, local media reports stated that the city authorities immediately appealed to Switzerland’s Supreme Court to stop the referendum, saying that it went against federal law.

But the complaint was dismissed in 2020 on the basis that cantons in Switzerland are allowed to go further in their protection than federal law does.

“This will mark the first time worldwide that people can vote on fundamental rights for non-human animals,” AFP quoted the group as saying.

However, they cannot defend themselves against interventions in their lives — so humans need to take responsibility and grant them rights, says Sentience’s website.

Basel-Stadt is known to host one of the best zoos in Europe. The group says some 150 primates live in the canton, which borders France and Germany.