This star is made of gold, but it's dying 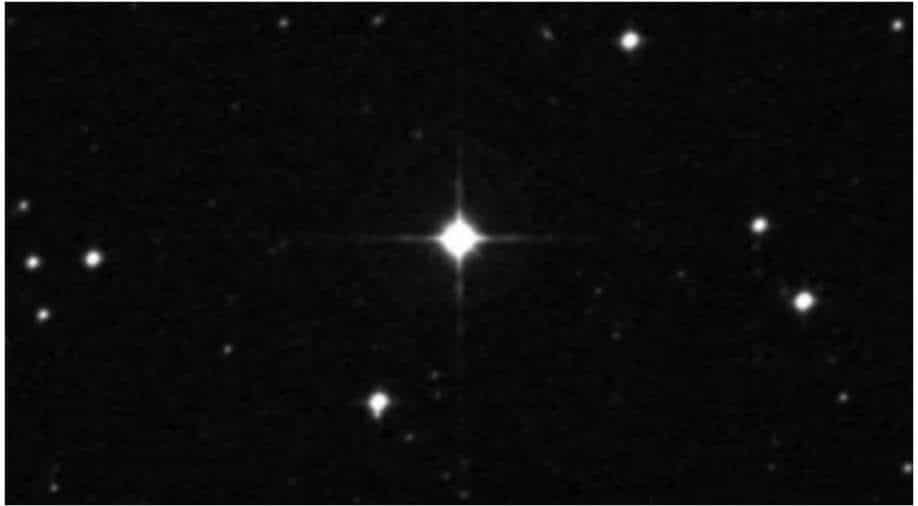 How about a star made of gold? The concept is certainly novel for us dwellers of solar system which has hydrogen-helium-based star

Gold is the most sought-after precious metal in the world. Sure there are metals rarer than gold but the yellow metal has enticed humankind for more than a millennium.

So how about a star made of gold? The concept is certainly novel for us dwellers of solar system which has hydrogen-helium-based star.

So this 'gold standard' star is named HD 222925. It is 1,460 light-years away from Earth. It's not completely made of gold but large number of elements. Scientists have been able to find 65 separate element in this star. That's the maximum number of elements found in a single object outside solar system. The star is at the end of its life as a red giant.

"To the best of my knowledge, that's a record for any object beyond our Solar System. And what makes this star so unique is that it has a very high relative proportion of the elements listed along the bottom two-thirds of the periodic table. We even detected gold," said astronomer Ian Roederer of the University of Michigan.