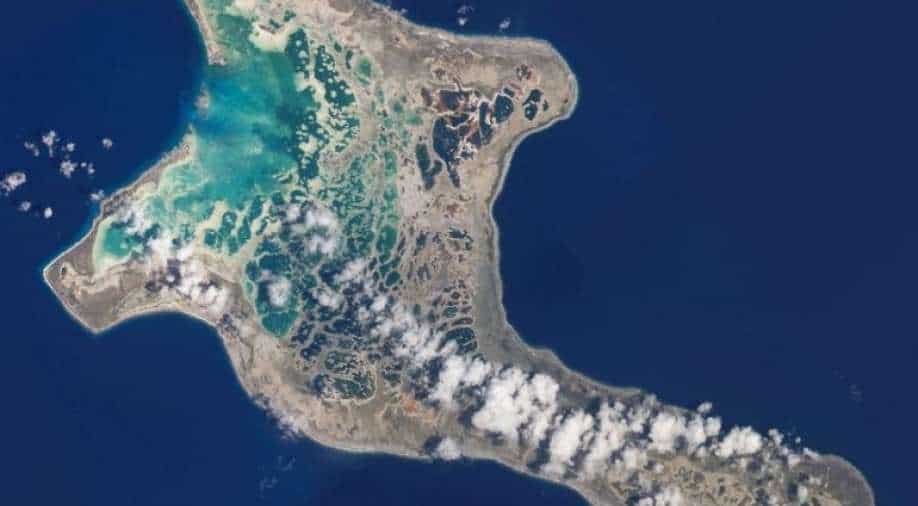 Pacific island that remained COVID-free is now hit by the disease after first flight lands and two thirds of the passengers test positive for coronavirus.

The island of Kiribati had been COVID-free during the pandemic, but when the first flight landed last Friday, two-thirds of the passengers tested positive for the virus.

For the first time in ten months, the sovereign Pacific island nation of 119,000 people reopened its borders on January 10th.

The first plane to land after the reopening was a Fiji Airways flight from Fiji to South Tarawa, Kiribati's capital.

However, on-board tests revealed that 36 of the 54 passengers were infected with COVID-19.

The travellers are well and in quarantine, according to authorities.

Following the positive test results of a security guard at the quarantine facility and two members of the public, Kiribati's government declared a four-day island-wide lockdown beginning Monday, as well as a two-week curfew beginning Tuesday.

Schools are closed, and residents are only permitted to leave their houses for necessities such as shopping and medical care.

All passengers on the Fiji trip were said to have been quarantined for two weeks and tested before boarding, raising doubts about how they caught the illness.

Kiribati's 32 atolls are about halfway between Australia and Hawaii, and it's only a four-hour trip from Fiji.

Kiribati's government announced last month that 93.4 percent of the population aged 18 and over had received one dose of the COVID-19 vaccine, while just 53.1 percent had received two doses.