This country just gave its nurses a 50% wage hike! 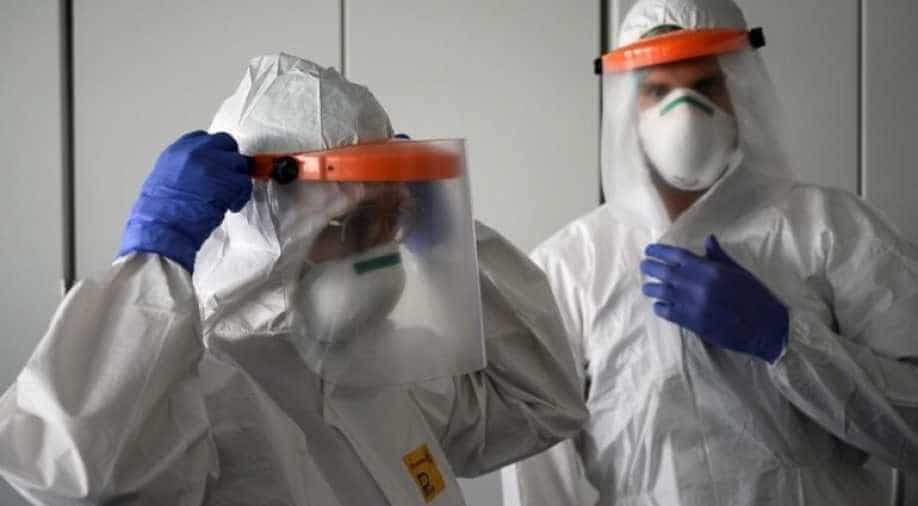 Essential workers in the healthcare sector have proven to be life-savers in trying times. As coronavirus continues to infect people across the globe, with a new strain recently spotted in the UK, a country has understood the value of its nurses.

Iran has announced that nurses across the country will receive a 50 per cent hike in their wages with immediate effect, as reported by PressTV.

Nurses in hospitals and care homes in Iran will reap the benefits of the immediate hike, which the authorities claim is to support the healthcare system cope with the number of rising cases in the country.

The wage hike was announced on Sunday, which also marked the National Day of Nurse in Iran by Kamel Taghavinejad, a deputy health minister.

Also read: US says ‘prepared to react’ if Iran seeks to avenge its top general's killing

This is not the first hike for healthcare workers in the country, for they were given a raise in March when the pandemic made its pilot inlays into the country, Taghavinejad said.

Also read: What does underground construction of nuclear plant in Iran suggest?

In terms of extra work put in by healthcare workers, the nurses would be compensated by nearly 25 per cent of their wages, the deputy health minister said.

Iran is one of the hardest hit countries in West Asia, due to which spending on health is expected to increase.

Over 52,000 new openings have been made available in the healthcare sector this year. Half of these are reportedly reserved for nurses.