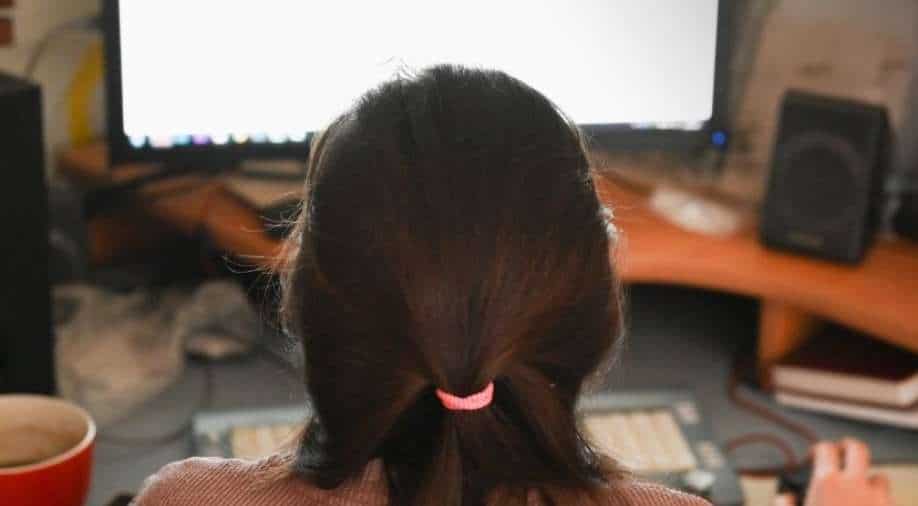 The Auckland-based company named Actionstep will allow people to take leaves in order to ensure they are in a happy frame of mind.

According to reports, a New Zealand-based company has offered its employees unlimited leaves.

The software company will reportedly allow its employees to take leaves for as long as possible in what is being described as a "high trust model".

The company named Actionstep allows its staff to take a month off in the year. The Auckland company will allow people to take leaves in order to ensure they are in a happy frame of mind. Reports claim LinkedIn and Netflix have also experimented with the model.

Another New Zealand company Rocketwerkz had offered unlimited annual and sick leave some years back. The concept of flexibility at work was promoted by the country's Prime Minister Jacinda Ardern who had suggested companies should consider a four-day work week.

In fact, Unilever New Zealand had declared last year that it would begin an experiment to allow staff to work one less day per week backing the four-day work concept. The idea found backing during the pandemic with millions of people working from home.

Unilever New Zealand had said the experiment was a shift with the goal being performance being linked to output and not time spent. The company had declared it would be giving full pay to workers even as they work less.