Thin crowd at US stores as Black Friday sales begin 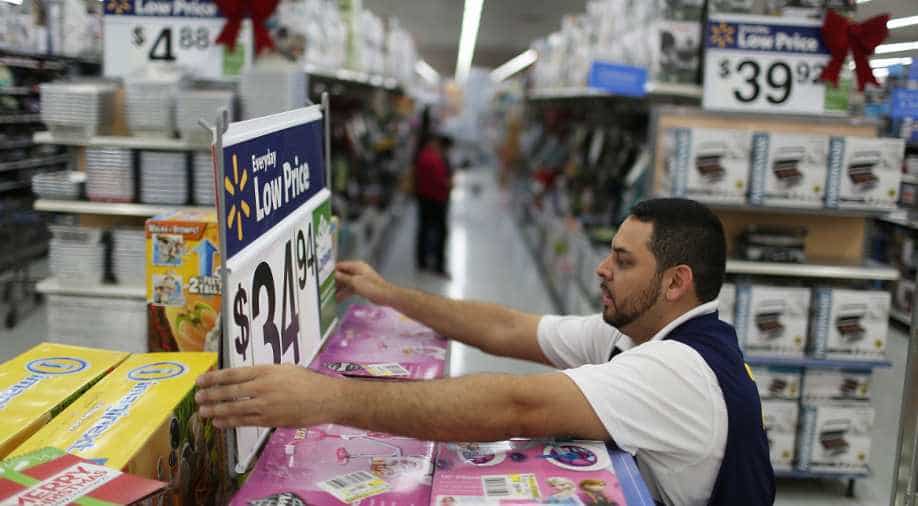 By Thanksgiving evening, online spending by US shoppers had climbed to $1.13 billion, according to Adobe Digital Index, surging almost 14 per cent from a year ago. Photograph:( Getty )

Black Friday turned out to be a damp squib for the malls in the United States, with stores witnessing a lower customer turnout despite the steep prices opening its doors to the biggest shopping extravaganza, Reuters reported.

The traditional start to the holiday shopping season saw a thin crowds in the shopping areas of New York and Chicago as compared to previous years on the Thanksgiving holiday.

"Nobody was busting down the doors at 6 am," Reuters reported Tracy Watkins, a Bed, Bath and Beyond store manager at the Chicago Ridge Mall as saying.

"I've been here on other Black Fridays and it was bad, but I guess this year because of the hours it's not bad. Really calm," said shopper Lauren Green, who was in line outside a Zara clothing store in the Roosevelt Field Mall on Long Island east of New York at 5:20 am.

Customer traffic at malls and stores paled in front of online sales that surged towards the end of the day.  Online spending climbed to $1.13 billion, according to Adobe Digital Index, surging almost 14 per cent from a year ago, Reuters reported.

The National Retail Federation said total sales were expected to rise this holiday season by 3.6 per cent to $655.8 billion due to increase in online buying.

Retailer Amazon.com Inc offered some of the best deals with an average of 42 per cent off in comparison to 33 per cent off on Walmart, 35 per cent on Target and 36 per cent on Best Buy , according to e-commerce analytics firm Clavis Insight. Walmart turned out to be one of the biggest gainers and called the day as "one of the of the top online shopping days of the year."

President-elect Donald Trump's store jumped into the madness by offering a 30 per cent-off deal on all campaign products.

The holiday shopping season, which runs through Thanksgiving and Christmas on Dec. 25, can account for as much as 40 per cent of retailers' annual sales, Reuters reported.

The popularity of shopping stores has witnessed a downfall with the increasing emergence of online shopping that offers invariably better variety of products and cheap deals.