They call him 'Britain's Trump', says US President on Boris Johnson 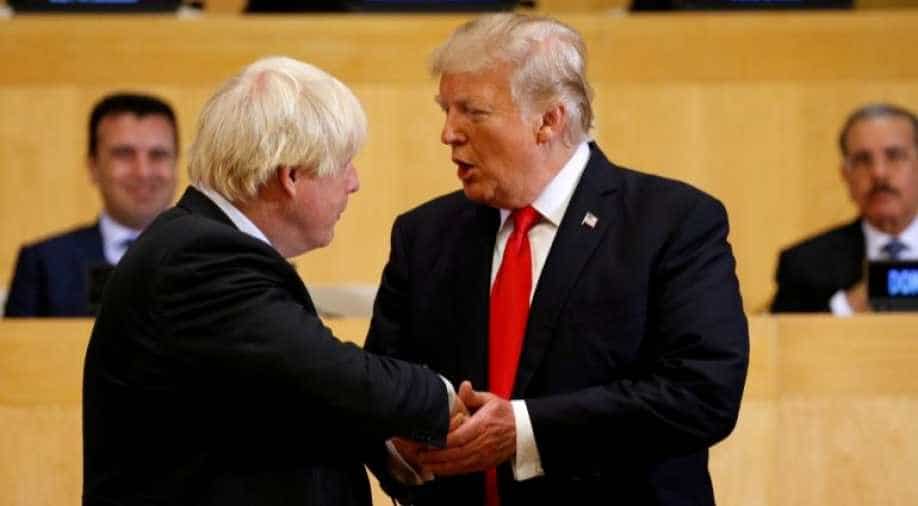 Boris Johnson is set to take over as the Prime Minister of the United Kingdom. The Conservative Party has elected him as the new leader. Boris Johnson is referred to as 'Britain's Trump' by many.

They are remarkably similar figures. Some feel that even look alike.

Just like the US President, Johnson's focus has been on controlling immigration and restoring the United Kingdom's standing in global issues.

A big win for Johnson would have been incomplete without Trump's compliment.

The US President Donald Trump congratulated the new prime minister and said that he was going to be a really good prime minister.

Trump also spoke about how people refer to johnson as Britain's Trump. He said that is what Britain needs.