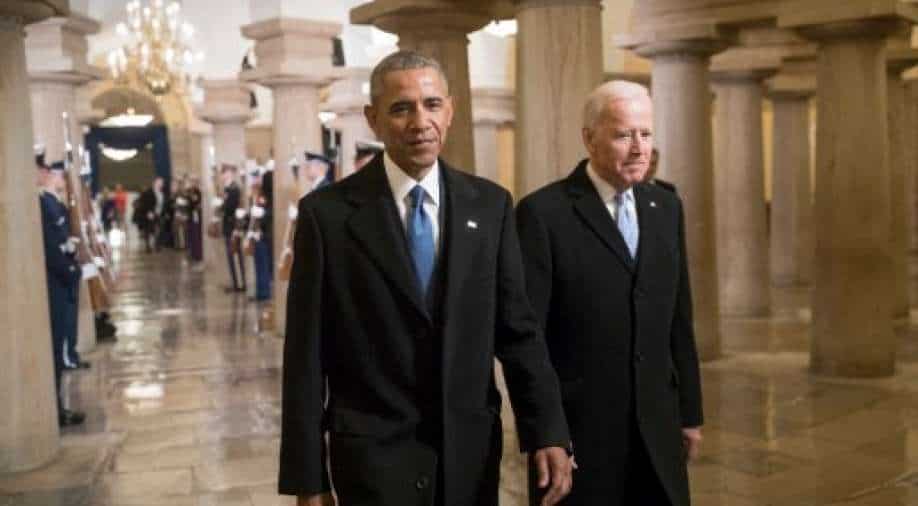 Two judges appointed by Trump - Samuel Alito and Neil Gorsuch, voted against it. However, Justice Amy Coney Barrett, a Trump appointee, voted in favour of Obamacare

The US Supreme Court on Thursday upheld the Affordable Care Act (ACA), also known as Obamacare, rejecting the Republican challenge to the medicare programme.

The top court came to a decision with a 7-2 margin ruling out the challenge by Republican ruled states. Former President Donald Trump had vowed to do away with the healthcare initiative. However, it was stalled by the court.

Obamacare was passed by Congress in 2010. The health insurance policy has withstood challenges earlier in 2012 and 2015.

The act proposed access to Medicare programme for poor adults which was normally open for retired people over 65 years of age and included young people under 26 to be covered by their parents.

However, the Republican-led states had challenged the programme arguing that it was unconstitutional since it originally required Americans to obtain health insurance or pay a financial penalty under the "individual mandate".

Biden after taking office had requested the Supreme Court to uphold Obamacare. The Trump administration had failed to produce an alternative to the policy.

House Speaker Nancy Pelosi while hailing the verdict said: "Today’s Supreme Court ruling is a landmark victory for Democrats’ work to defend protections for people with pre-existing conditions against Republicans’ relentless efforts to dismantle them."

Thanks to the tireless advocacy of Americans across the country and the work of Democrats in Congress, the Affordable Care Act endures as a pillar of American health and economic security alongside Medicare, Medicaid and Social Security.

"On this anniversary, we should remember just how close we have come to losing that act we fought so hard for," US President Biden said, adding, "just 50 days into my administration, we've delivered on that promise with the American Rescue Plan."

A big win for the American people.

There’s no better day than today to sign up for quality, affordable health care at https://t.co/gRX1fGFEzj.

With millions of people relying on the Affordable Care Act for coverage, it remains, as ever, a BFD. And it’s here to stay. https://t.co/5GPl9aR8uB

The US president said the act ensures healthcare will be more affordable and Americans will pay lower premiums.