There needs to be effective protection of EU outer borders, says Sebastian Kurz 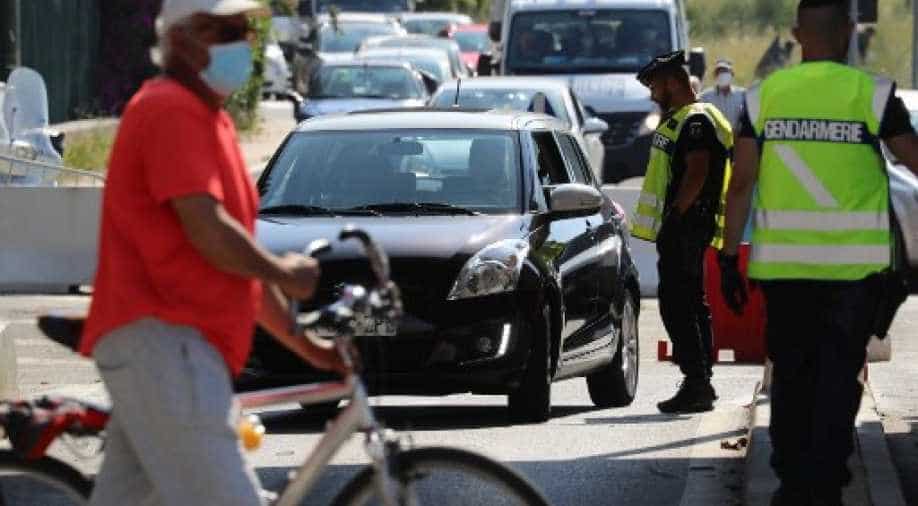 Europe is where history is shaped. It was at the forefront of two World Wars where satellite states fought for Cold War supremacy. Now,  it is once again heading for battle against Islamist terrorism.

The recent attacks in Vienna and Paris were a wake-up call. Europe already has a common market and currency, what it needs now is a common anti-terrorism policy. France is leading the effort as President Macron hosted a special video summit.

The leaders discussed an EU-wide response to Islamist terror and a robust centralised mechanism. There are already indications of what it could look like with border control measures at the top of the agenda.

Macron wants Europe to rethink its open border policy. He wants more protection at the external frontiers - a position backed by the Austrian chancellor.

"There needs to be effective protection of the EU outer borders, only when we, as the European Union decide who can come in and who can't only then will we be able to ensure safe borders within the Schengen area so this is a critical point," Sebastian Kurz.

Coordinated policing is another possibility as countries in Europe mull a new system where intelligence can be shared seamlessly and security agencies can constantly exchange information on radical elements.

It will be crucial to prevent future attacks.

"We certainly must make sure that our intelligence services, security services can exchange information in a fluid and permanent way in order to prevent as much as possible these (terror) actions. We must also certainly try to act on internet platforms to withdraw terror-related content as fast as possible," Charles Michel, European Council president, said.

EU leaders are set to hold a video summit, originally the summit was intended to address Europe's second wave of COVID-19 but terrorism is expected to dominate proceedings. It will be another test of the much-hyped "EU solidarity" principle but unlike Brexit or trade, the stakes are much higher this time.

In 2001, US President George Bush had declared a war on terror, 19 years later, Islamist terrorism continues to remain a global challenge.