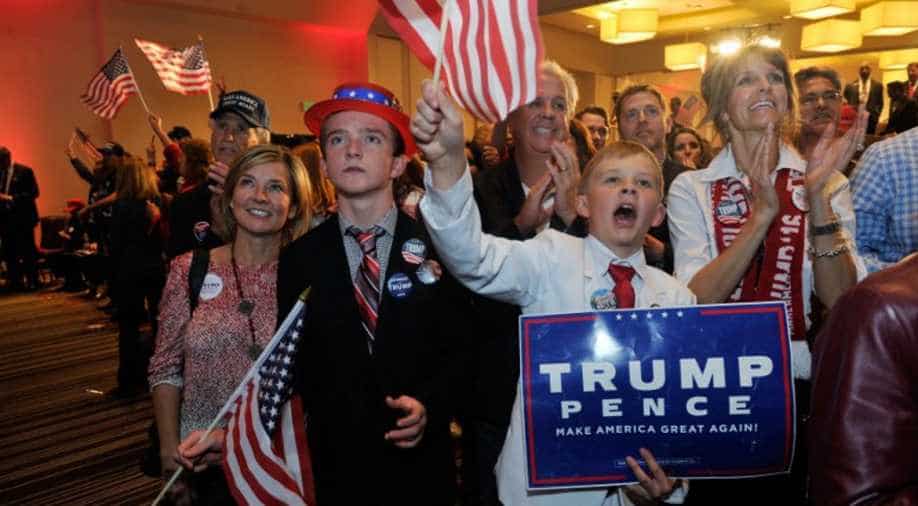 'We have not seen their complaint yet; however, it sounds like they are repeating allegations the courts have already rejected,' Joe Biden's campaign said

Various supporters and aides of the outgoing US President Donald Trump have asked the courts to intervene and 'halt' President-elect Joe Biden's win in the state of Nevada in the recently-held US election 2020.

The supporters, who call themselves "electors" have filed a lawsuit urging the local court to order that their leader, Donald Trump, "be declared the winner of the Election in Nevada". The alternate provided by the 'electors' is that if Trump cannot be declared as a winner, then there should not be a winner from the state of Nevada.

This lawsuit has come after the Nevada Secretary of State's office, Joe Biden won the state of Nevada by a 33,596 vote margin. These 'electors' had vowed to pledge to Trump in the US electoral college system if he would have won Nevada. As per the lawsuit, there has been "fraud and abuse renders the purported results of the Nevada election illegitimate." However, no proof and claims have been provided by the 'electors' for this allegation.

The lawsuit has been dismissed by the Biden campaign. It appears to be "parroting erroneous allegations made by partisans without first-hand knowledge of the facts," said Dan Kulin, a spokesman for the Clark County Election Department.

"We have not seen their complaint yet; however, it sounds like they are repeating allegations the courts have already rejected," Kulin said.

The lawsuit came after Donald Trump, repeatedly, alleged voter fraud and manipulation of the US election results by his opposition, Democratic Party. For this particular campaign, the 'electors' have used the basis of Trump's allegation that a signature verification machine was flawed. They have also alleged that the observers had denied meaningful access to the ballot counting process.