The story of vaccine haves and have nots 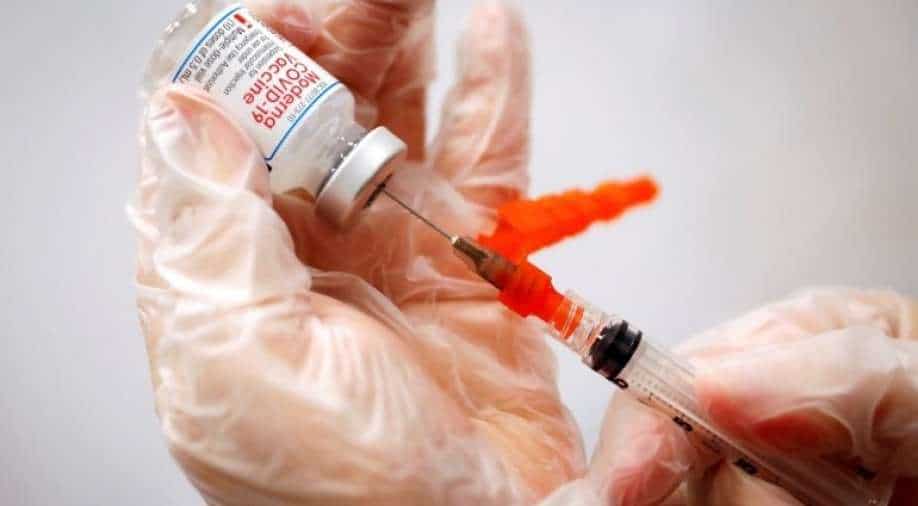 In the United States, doses are getting wasted in refrigerators. In Japan, they don't have enough syringes. It's a complete breakdown in terms of global cooperation and planning

In the West, people are refusing to take jabs, but in Africa, there aren't medicines, let alone vaccines.

There are talks about global cooperation, but this is the end result. It is a logistical nightmare.

This whole pandemic has been a learning curve. The lessons learnt in the last year should help us prevent the next pandemic if countries are willing to learn.

Right now, this is a world of vaccine haves and have nots. In the United States, doses are getting wasted in refrigerators. In Japan, they don't have enough syringes.

It's a complete breakdown in terms of global cooperation and planning.

Earlier, multilateral and regional groupings have failed to boost cooperation but on Thursday, Saarc workshop was South Asia's chance to make the right amends.

The virtual meeting was convened by India and around 10 of India's neighbours participated along with Saarc members.

Some proposals laid out were a visa regime for medical workers, a regional air ambulance for health contingencies, and most importantly, sharing vaccine efficiency data.

The only issue is that getting everyone onboard in this political climate will be next to impossible.

Politicisation of the pandemic has been happening. Now, even vaccine approvals and purchases are political. Venezuela will only use Russia's Sputnik. Iran will let its people die before using US jabs. Pakistan is at the mercy of Chinese doses. Add to this, a breakdown in supply chains and we have a full-blown crisis.

More than 180 million Americans have been inoculated and in Africa, the jabs haven't even arrived yet. At this rate, it will be 2023 before large parts of the continent are inoculated.

Meanwhile, the world's most powerful fighting force is turning out to be anti-vaccine. Almost one-third of US servicemen are refusing to take the jab. The reason is unclear. Some reports say the troops are falling for internet rumours. Either way, it's a dangerous prospect.
US troops travel the world. They eat, sleep and train in close quarters. It's a virus cluster waiting to emerge. So, the Pentagon leadership is scrambling to find a solution.

Maj Gen Jeff Taliaferro, joint chiefs of staff vice director for operations, "We believe that, of course, the vaccine is the right thing to do. It's clearly safe for service members and we need to continue to educate our force and help them understand the benefits and ensure there's leadership involvement in the discussion of the benefits of the of the vaccine."

Across the Atlantic, Britain is falling back on some desperate tactics. They have approved a new clinical trial. One that will deliberately expose healthy people to the Wuhan virus. It's a first during this outbreak.
During a vaccine trial, normally people are given an experimental jab but at no point, they are infected on purpose. In this case, volunteers are being infected in a controlled environment.

It is to understand the minimum virus load needed to trigger the infection and understanding how the virus transmits.

90 volunteers have been roped in for it. All are aged between 18 and 30. They will be paid 88 pounds per day as the cost of putting their lives on the line.

Human challenge trials have been done before as they can be helpful in understanding more about a disease. But the fact that the UK is doing this now just goes to show how dire the situation is.

The world would do well to take a leaf from India's playbook, cooperation, solidarity, and neighbourhood first. These have been the pillars of India's pandemic response.