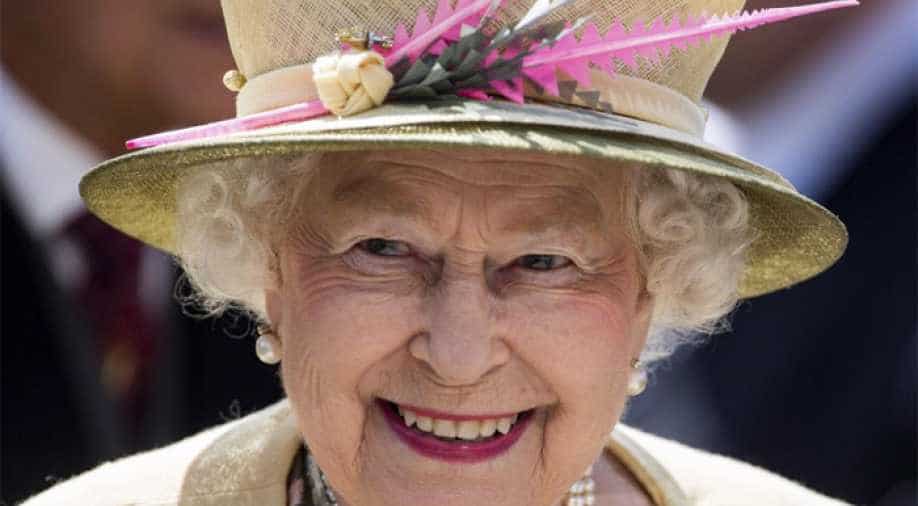 The Windsor Great Park offers a myriad of options to directors who want to film a beautiful scenery. Photograph:( Zee News Network )

Windsor Great Park in England turned down a request for filming permission for the movie franchise "Star Wars".

According to a BBC report, the Crown Estate turned down a request to shoot some scenes for the movie in the royal park in Berkshire, England.

Speaking about the reason, the estate's head of commercial operations Nick Day said: "Star Wars was just such a huge thing that the risk for the park was just too great.

"The location they were interested in wasn't suitable for large numbers of people in there.

"Our priority is to maintain and protect Windsor Great Park and we can facilitate film crews if we're sure the risk to the park is minimal.

"But Star Wars is a huge machine, and there's also massive outside interest in those sort of things. It wasn't right for here."

Nick did not disclose when the offer came through but the report claims that the request goes back to a couple of years back.

On previous occasions, the Great Park has served as a popular filming location.

According to the Windsor Great Park website, films such as Bridget Jones's Baby, The Huntsman: Winter's War and Harry Potter and the Deathly Hallows - Part One and Two have all been filmed in the area.

Spread over 2020 hectares (5000 acres), the royal park is managed and funded by the Crown Estate. While most parts of the park are open to the public, there is a charge to enter Savill Garden.

Built in the mid-13th century, the royal park, for many centuries, served as a hunting ground of Windsor Castle.

Earlier in August, it was announced that both, Prince William and Prince Harry will be seen in a cameo role in the next Star Wars movie titled "The Last Jedi".