The next pandemic?: Bird flu spreads like wildfire across Asia 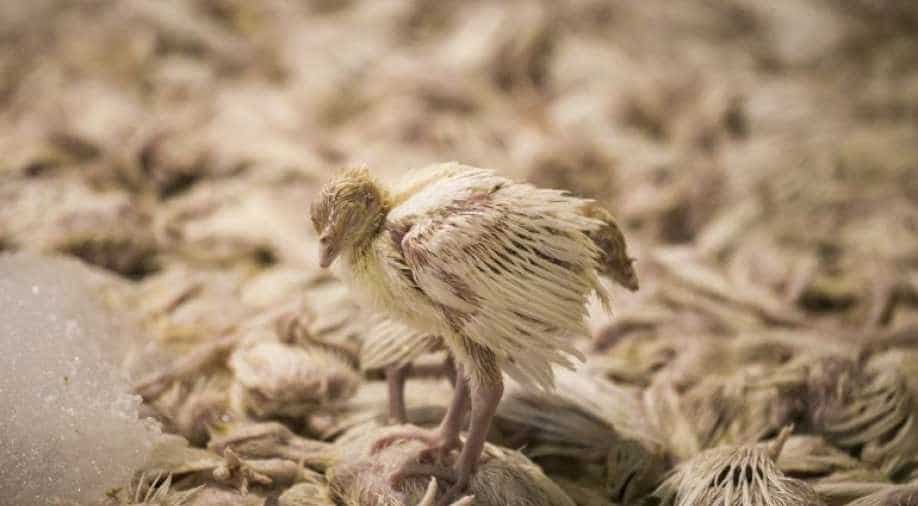 Compulsory flu vaccination for poultry has protected China for now but the virus has still killed wild swans in the country.

Bird flu cases are growing at an alarming rate in Asia. The continent's poultry farmers are facing an unprecedented situation. Birds are being culled and people are staying away from poultry meat.

It is the worst such outbreak in the region's history. From Japan to India, the deadly virus is affecting birds across farms. Millions of chickens, ducks and turkeys have been culled. Poultry prices have dropped to an all-time low.

And Asia's farmers are staring at an unprecedented crisis. While bird flu is common in Asia during this time mostly due to migratory patterns. New strains of the virus have become more lethal. This makes countries on the flight path especially vulnerable.

In India, at least 10 states have reported cases of bird flu. Over 850 cases of bird deaths have been reported in the national capital. In Rajasthan-- over 4,000 birds died because of the flu. The Uttar Pradesh government has banned poultry from other states till January 24.

Not just India, Japan too is dealing with its worst outbreak. A quarter of all prefectures are affected. More than 3 million birds have been culled so far. South Korea also dealt with an outbreak at a duck farm. With the virus strain being similar to the one in Japan.

Compulsory flu vaccination for poultry has protected China for now but the virus has still killed wild swans in the country.

Countries like Vietnam, Laos and Cambodia have been spared for now. But continue to face risks due to the movement of goods. What makes the virus even more dangerous is its contagious nature. Infected birds have to be culled to contain the spread. But amid all this- the biggest question is can we consume poultry meat?

According to governments, there is nothing to be worried about. The World Health Organisation says it is safe. That you will be safe if you eat well-cooked meat. However, health experts are not convinced. They are concerned about a species jump. This is when a virus strain moves from one species to another. In this instance -- it could be from birds to human beings.

It has happened once in 1997. While human to human transmission has not been detected yet it cannot be ruled out.

The last time, a virus jumped species tt led to the coronavirus pandemic.