The next gold rush: Deep sea mining is lucrative, but dangerous to environment 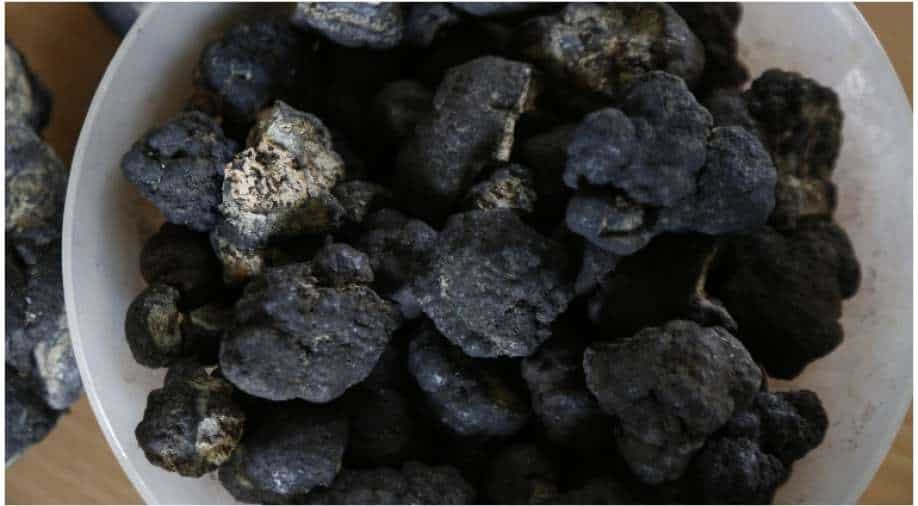 The Clarion-Cliperton Zone in the Pacific Ocean is rich in manganese nodules. There are literally trillions of potato sized manganese nodule on the seabed. However, global rules for industrial-scale deep sea mining are not set in place as of now

Everyone knows the great American gold rush that saw thousands digging almost literally anywhere more than a century ago. Pospectors were trying to strike gold and become rich quickly. Some found gold while thousands others came back empty-handed.

A similar 'gold rush' is likely to start in Pacific Ocean, on the seabed. But this time it's not gold that miners would be hunting for per se. The hunt will be for rare-Earth minerals essential to electric vehicles and several other machines believed to rule to coming era.

However, global rules for industrial-scale deep sea mining are not set in place as of now but companies are expecting that rules and norms would be set as early as 2023.

However, environmental scientists are warning against indiscriminate seabed mining as ecosystems in world's oceans are not yet fully understood and destruction of these delicate environments will spell doom for Earth.

“This destructive new industry wants to rip up an ecosystem we are only just starting to understand,” said Louisa Casson, a Greenpeace campaigner.

“[They are] aiming to make a quick profit while our oceans and the billions of people relying on them bear the costs.”

Casson was quoted by The Guardian.