The liquid mosaic: A pledge for water on the World Conservation Day 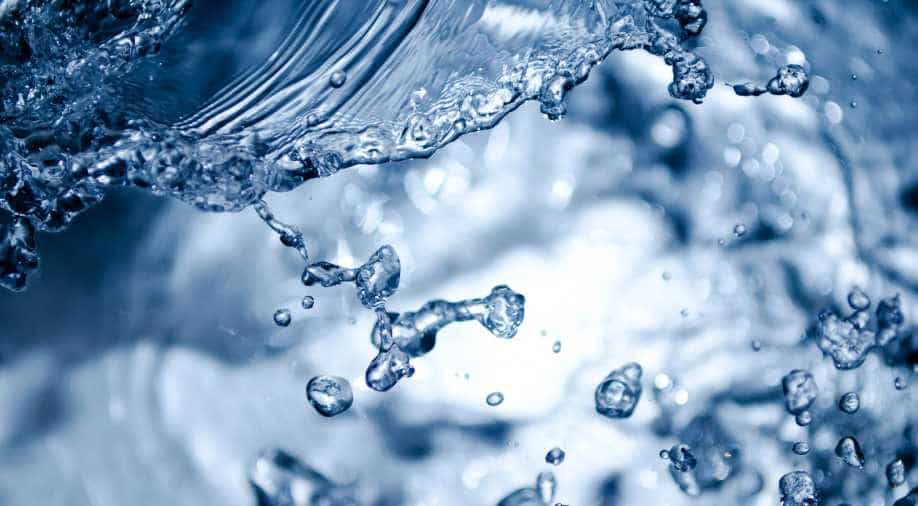 Interventions on water flows and accompanying large-scale land-use changes have impeded functioning of the ecosystem Photograph:( Others )

The popular belief of diminishing per capita water availability, due to the burgeoning population, has been driving the water governance paradigms in the developing world, including South Asia. Governments, therefore, with the concern of feeding the burgeoning population, as also to meet the urban water needs, have resorted to large-scale diversionary projects in the form of large dams, water transfers, and other forms of structural interventions over water. From the 1920s to 1960s, the USA and the EU showed this path to the rest of the world.

Developing and underdeveloped world followed suit. In large parts of the developing world, in which South Asia prominently features, it was the British who brought the engineering knowledge to govern waters. But, over time, the perception of water governance changed in the developed world, with US and EU being the pioneers in this domain. A deeper thinking made them realise that water conflicts, more often than not, have been results of this constructionist paradigm.

Around 500 dams have been decommissioned in the US and Europe in the 1990s, noting the extensive ecosystem damages and potential for conflicts.

Environmentalists have been vocal about the livelihoods problems that have been an outcome of the ecosystem damage through the losses in ecosystem services. This led to a trend in the western world to decommission dams. Around 500 dams have been decommissioned in the US and Europe in the 1990s, noting the extensive ecosystem damages and potential for conflicts. Rehabilitation and livelihoods losses even during the construction phases have been sources of social conflict, the costs of which are often not taken into consideration while carrying out impact assessment.

However, this realisation hardly dawns on the developing world. Agricultural expansion during the last century has caused widespread changes in land cover, watercourses, and aquifers, thereby degrading ecosystems, and restricting their ability to support some services including food provisioning. Ecosystem services are the services provided by the ecosystem to the human community free of cost, for e.g. food, fish, water, carbon sequestration, micro-climate regulation, tourism, etc.

In the developing world, the management policy of many agro-ecosystems has essentially been based on the premise that they are delinked from the broader landscape. There has been scant recognition of the ecological components and the processes that support the sustainability of such agro-ecosystems. As a result, the carrying capacity of the ecosystem has been defied by traditional agricultural and water management regimes. Some ecosystems, therefore, were made to cross the ecological thresholds, leading to a regime change in the ecosystem and their concomitant services. The resultant reduction in the ecosystem’s resilience also restricts the sustainability of its food provisioning service.

Unfortunately, beyond a point, even the water supply augmentation plans (through dam constructions), and land-use change (through bringing more land under agriculture by cutting down forests or filling wetlands), do not work and can have a negative impact on food security, with the impacts intensified by climate change. Interventions on hydrological flows and concomitant large-scale land-use change have intervened into the ecosystem functioning, thereby impeding on the ecosystem services.

While South Asia and large parts of developing world still adhere to its archaic notions of water resource development, entirely based on the reductionist engineering paradigm, this paradigm is an integral component of the colonial legacy being introduced and formalised under colonial capitalism in South Asia leading to a ‘metabolic rift’ between human and nature.

The British engineers, who brought their European engineering knowledge to its colonies, hardly had any idea of the rivers of South Asia, like the Ganges and Brahmaputra. The hydrographs of most European rivers were almost horizontal lines, hardly revealing any seasonal pattern. There is definitely no concept of “drought” (or lean season flow) and “floods” (peak flow) in this paradigm of “arithmetic hydrology”. When monsoon occurred in the Indian sub-continent, and submerged the Ganges or the Cauvery floodplains at its own usual wont, it was thought of as an aberration, and not an integral component of the global eco-hydrological cycle, as this understanding existed among the engineers.

Therefore, most ‘structural’ interventions in the colonial and post-colonial era were conceived of from the perspective of irrigation, and to a smaller extent, hydropower. Hardly these designs took into consideration the concerns of a) eco-hydrology, treating floods and droughts as integral components of the eco-hydrological cycle; b) hydro-meteorology, understanding the relation between meteorological variables and extreme events; c) seismic science, making the structures resistant to earthquakes, and d) sediment science, and understanding that water and sediment flow together. European rivers, unlike The Ganges-Brahmaputra in India, or the Yellow river in China hardly carried sediments. The British hardly understood that sediments have important ecosystem functions like soil formation, and enhancing soil fertility.

However, the global paradigm for water governance is changing. It is increasingly felt that water management should not be irrigation-centric, but the river basin should be the unit of management. In the present age of anthropocene, where humans dictate the pathways for biodiversity, it is increasingly felt that conservation is no more an ethical or a normative concern based on our ingrained value system. Rather, it is a very selfish human need.

The global paradigm for water governance is changing. It is increasingly felt that water management should not be irrigation-centric, but the river basin should be the unit of management

Humans realise that only with adequate conservation mechanisms of the ecosystem, the sustainability of the human society, polity, and business can be ensured. Demand management of water leading to keeping water in-stream is more beneficial from ecological and economic perspectives, given their important roles in providing food security and ecological sustainability. The bigger concern is always with downstream impacts. The way Central Arizona Project in US destroyed the paddy fields of the coastal Mexico, and the Farakka barrage destroyed the Indian Sundarbans Delta are cases in point.

There is no doubt that the water governance policy narrative has to change globally. But, there have to be region-specific alternatives. EU and USA have gone ahead with understanding their priorities, but neither sediment, nor floods have really been the cases of concern for them as they have been for China and India. But EU and USA have shown to the developing world that demand management with basin as the unit of governance (also known as Integrated River Basin Management or IRBM) has to replace the age-old constructionist regime. A similar principle has to be in place for developing world, but a different set of knowledge base needs to be created for these principles being in place. China has developed its own set of ecologically informed engineering while designing its dam on Yangtze. The design helps in flood control, and also uses the peak flow to use the sediments effectively for downstream floodplain cultivation. India also needs to develop similar knowledge on fluvial geomorphology, by understanding sediments, floods, hydraulics, and seismic science. IRBM needs to be the new global pledge on this World Conservation Day. 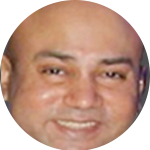 Nilanjan Ghosh is Senior Fellow and Head of Economics with the Economy and Development Programme at ORF Kolkata. He is also Senior Economic Advisor at the World Wide Fund for Nature, New Delhi.