The burden of neutrality in an intolerant age 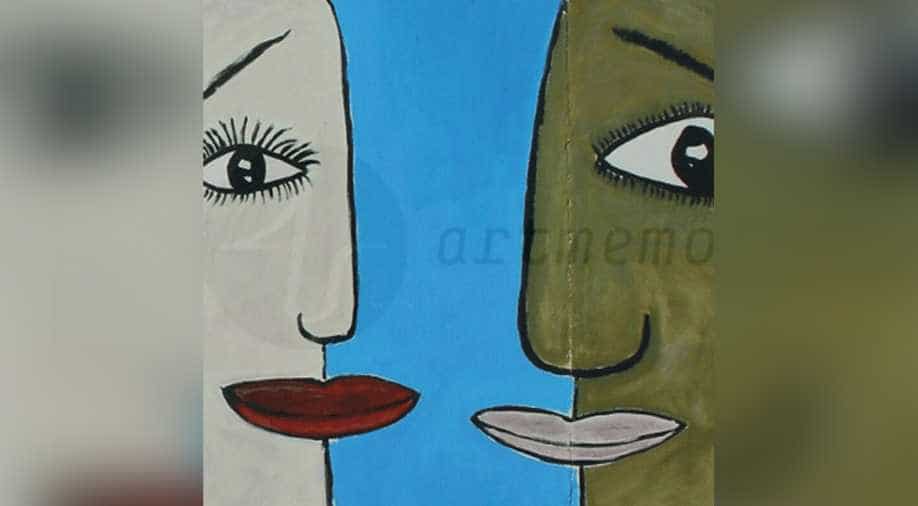 Making the voices of dissent survive is critical for the country?s future as a thriving democracy Photograph:( Others )

“Can someone find me an article by Arundhati Roy on the atrocities on minorities in Bangladesh, Pakistan and situation in Tibet?” asked one of my Facebook friends in his status. This question, needless to say, is a nonquestion. The answer – no, we haven’t, because she never wrote one – is right there on the face of the question.

I tried to Google Roy’s writing on the said issues and indeed found none. Even if she had written something, those do not get caught in Google’s net. Her not criticising China or Pakistan for many is a tell-all sign that she is not neutral and therefore, can be ignored. Interestingly, the burden of neutrality becomes a constraining factor for the liberals in popular discourse. Such burden somehow does not fall on the so-called nationalists. The jingoist newscaster’s general silence about violence against minorities and underprivileged people does not make him any less an expert when it comes to criticising such incidences in other countries. The Nation never wants to know about Dalit massacre!

The burden of neutrality becomes a constraining factor for the liberals in popular discourse. Such burden somehow does not fall on the so-called nationalists.

Such standard for judging one’s credibility is surprising because in almost every other field specialisation is valued. In fact, if you look in other countries for people who are famous for their human rights campaigns, you find them specialising on human rights violation in one country – usually their motherland. Liu Xiaobo, for example, who won Nobel Prize for his struggle against the authoritarian regime in China, did not write much on India’s human rights situation (a more accurate statement is that Google did not turn up any of Xiaobo’s writing on India, as it did not any of Ray’s writing on China). Does that make Liu’s criticisms any less valid? I think not.

Why then, the neutrality argument has gained so much credibility among the public? Why does the labeling of the author rather than the critical understanding of her argument become so important? The strategy of author labeling usually becomes important when readers cannot comprehend the author’s arguments entirely. The labels attached with an author helps the reader to decide whether he can believe what the author is saying, even if he does not fully comprehend it. For example, while reading a popular article on physics, I may end up believing the results without verifying the analysis, if it is written by a famous physicist.

The labels attached with an author helps the reader to decide whether he can believe what the author is saying, even if he does not fully comprehend it.

There is also a flip side -- readers may refuse to buy author’s argument simply because it clashes with their long cherished values. In the latter case, the author labeling helps discredit her argument because the readers do not have enough command over the subject to discredit the argument itself. These two scenarios are the sides of the same coin. In both cases the reader does not completely understand the logic – he simply accepts or rejects the author’s view based on the labels attached to her. In the former, he uses the author’s label to believe in her writing, while in the latter he uses the label to discredit her.

Such labels are easily available when it comes to subjects which are taught in the universities. A reader believes in an article on a medical breakthrough if the author has a degree in medicine. The question becomes much more difficult when it comes to say, for instance, morality. Institutional labels in such cases come in a clash with people’s value system; nobody is going to follow an author’s sermon on morality just because she is a professor of ethics.

So it is not simply a question of whether the author’s credential comes from an institution like university whose primary function is to label one’s expertise. The important thing is the political intensity of the question the author raises. Of course, in a post-Foucauldian world, no knowledge system, let alone Physics, can be seen as non-political. But the disciplines differ in degree of subtlety with which they embody the knowledge politics. The discussion of Physics is less political than the discussion of the state as the latter has larger implication for the polity.

However, such statement regarding subtlety of politics in physics should be taken with a grain of salt. After all, it was the discussion of astrophysics which landed one man in jail (Galileo Galilei) and another on the burning–stake (Giordano Bruno) not more than five hundred years ago! Nevertheless, at least in the current context, issues such as democracy or human rights are more politically charged than say discussion of physics.

The disgruntled polity then, rather than tearing down her arguments, mobilises to take a shot at the author herself – sometimes literally.

Whenever an author takes a political position through her writing, she is bound to displease a section of the society. The disgruntled polity then, rather than tearing down her arguments, mobilises to take a shot at the author herself – sometimes literally. The easiest way to take down the author is to give her a label. The label keeps changing with time as the label of heretic makes way for the label of anti-national (or China-Pak sympathiser for that matter). But the implication remains the same – label the voice of dissent as the one with vested interest. They used to be devil’s agents discrediting the church, now they are foreign agents discrediting the Indian state.

This strategy of author labeling is a conscious political game – it shifts the terms of the debate from what is being said to who is saying it. This works well with a frenzied mob. Tearing down some arguments is always more difficult than labeling one in an unfavorable colour and requires intensive usage of one’s capacity for reasoning. This is more so in a state of mass paranoia when people love to embrace jingoistic slogans over logical arguments. In the current age of information boom, this is truer than ever. The flood of unverified information in all social media makes it almost impossible for a common man to verify the authenticity of every piece of information he receives through his social media. As the line between fact and fiction gets thinner in common perception, fact-based debates become more redundant and usage of labels gets stronger.

India now stands at a critical juncture as the liberals are finding it increasingly hard to hold the line against the jingoistic fervor. Nevertheless, making the voices of dissent survive is critical for the country’s future as a thriving democracy. Changing the terms of the debates from labeling the authors to dissecting the contents of discussion can be one small step in this big battle. 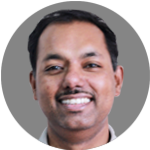 Anirban Mukherjee is assistant professor in the department of Economics, University of Calcutta.