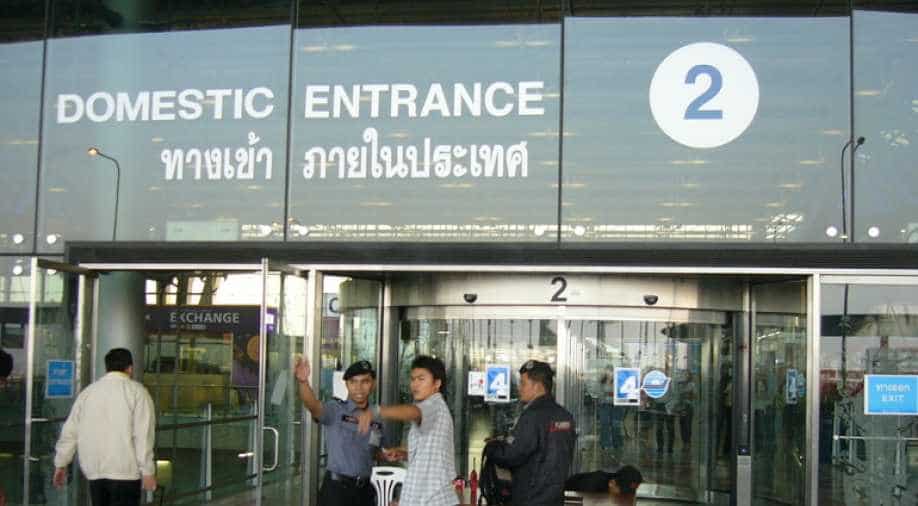 Authorities in Thailand arrested two journalists on charges of arms possession for carrying plates for bullet-proof jacket and gas masks, standard war equipment for members of the media heading to a war zone.

Anthony Cheng, 46, from the UK was detained at Bangkok's Suvarnabhumi Airport on Monday along with Florian Witulski, a German freelance journalist, before he could board a flight to Iraq via Turkey for an assignment for China-based broadcaster CCTV English.

Thailand's Arms Control Act stipulates that gas masks and ballistic vests are war weapons and those carrying them need a licence.

In August 2015, a Hong Kong photojournalist was arrested at the same airport for carrying body armour and a helmet. Charges were later dropped.

Cheng faces up to five years in prison if he is found guilty, Somchart added.

A lawyer for Cheng said he had requested bail.

Witulski, 31, was also detained on Monday night but released on Tuesday.

Witulski told Reuters they were not aware that licences were required for the safety gear.

"The plates were loose and were taken as check-in baggage as we have done before many times," Witulski told Reuters, adding that he and Cheng had travelled to Iraq and Afghanistan several times and taken plates with them without being stopped by Thai authorities.