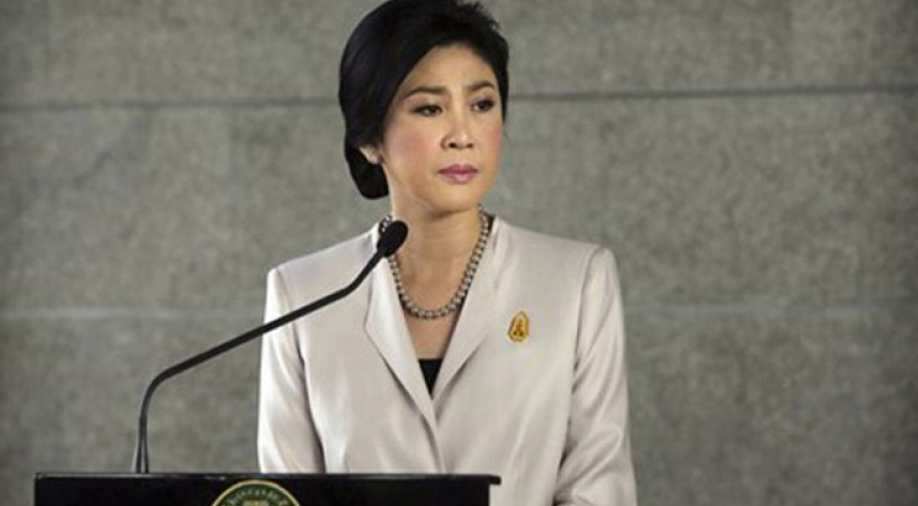 The former prime minister Yingluck Shinawatra was sentenced to five years in prison in absentia for failing to stop graft in a rice policy. Photograph:( Zee News Network )

"All of Yingluck`s passports have been revoked now,We don`t know of her whereabouts, only reports that she is in the United Kingdom but not exactly which city" Thai Foreign Minister Don Pramudwinai told reporters

Thailand has revoked the passports of ousted premier Yingluck Shinawatra, who has yet to publicly emerge since she slipped out of the country two months ago ahead of judgment day in her negligence trial, officials said Tuesday.

The former prime minister, whose elected government was toppled in a 2014 coup, was sentenced to five years in prison in absentia last month for failing to stop graft in a rice policy.

The verdict, which closed the curtain on her political career, was lambasted by Yingluck`s supporters as a junta-backed effort to boot her out of Thai politics for good.

"All of Yingluck`s passports have been revoked now," Thai Foreign Minister Don Pramudwinai told reporters in Bangkok on Tuesday.

"We don`t know of her whereabouts, only reports that she is in the United Kingdom but not exactly which city," he added.

"But no country has replied and said they have seen Ms. Yingluck," he said.

Yingluck, whose once-active social media accounts have gone silent since she fled, is only the latest from her powerful political family to fall victim to Thailand`s coup-prone military and courts.

The Shinawatras are wildly popular in Thailand`s rural heartlands, where voters have helped them dominate elections for the past decade.But they are loathed by Bangkok`s traditional army-allied elite, who have branded them as corrupt opportunists and repeatedly cut down their governments with coups, court rulings, and protests.

Yingluck`s elder brother Thaksin, who was ousted in a 2006 coup, has been living in self-exile for years to avoid a graft conviction.

The ruling junta has vowed to hold elections in November 2018, though previous dates have been postponed.

Even if polls are held, they will not restore the same level of democracy the kingdom enjoyed before the coup.

Under the junta`s new charter elected politicians will be straight-jacketed by an appointed Upper House and requirements to stick to a 20-year master plan.