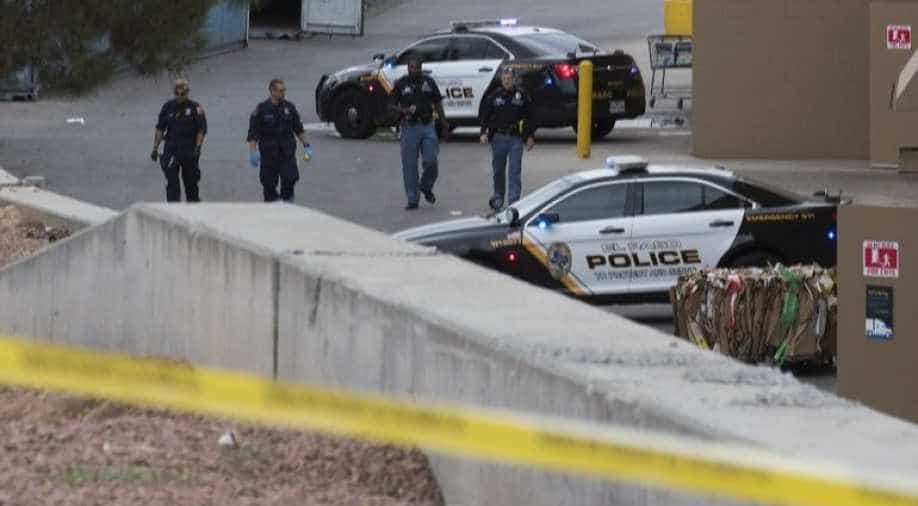 Aaron Dean gunned down 28-year-old Atatiana Jefferson from outside her Fort Worth property in the early hours of Saturday as she approached a window to investigate noises outside.

A white policeman who shot dead a black Texas woman as she played video games at home with her young nephew has been charged with murder, police said Monday.

Aaron Dean gunned down 28-year-old Atatiana Jefferson from outside her Fort Worth property in the early hours of Saturday as she approached a window to investigate noises outside.

The incident, less than two weeks after a white policewoman was jailed for killing a black man in his apartment in nearby Dallas, has sparked a wave of anger in the US, where so-called blue-on-black violence fueled the rise of the Black Lives Matter movement.

"We are all heartbroken today. Atatiana was a beautiful, smart, amazing young woman by all accounts, who was unjustly taken from her family," Fort Worth Mayor Betsy Price told a news conference.

She said an independent panel of experts would review the incident, adding: "As a mother, a grandmother, a sister, an aunt, I can't imagine anything worse and I'm so sorry."

Police said he had been charged with murder and was being held in custody.

Fort Worth interim police chief Ed Kraus made Dean's name public, and promised "a thorough and transparent and speedy investigation."

"My intent was to meet with him today to terminate his employment with the Fort Worth Police Department. However, the officer tendered his resignation this morning before we met," Kraus said.

'Take it to the streets'

The shooting came after a neighbour called police to report that Jefferson's front and side doors were lying ajar.

Police body-cam footage showed two officers with flashlights walking quietly around the property before spotting someone standing inside near a window.

Family attorney Lee Merritt said the victim had heard sounds in the backyard and had walked toward the window to investigate when she was shot.

Her eight-year-old nephew had been playing a video game with Jefferson, a pharmaceutical worker, when she was gunned down.

"Perceiving a threat, the officer drew his duty weapon and fired one shot striking the person," the Fort Worth force said, releasing a blurry image of a gun found in the home that the mayor later described as "irrelevant."

Dean, who had been with the department since 2017, did not identify himself as a police officer before opening fire, police said.

In the body-cam footage, he is heard saying in rapid speech that is difficult to understand: "Put your hands up, show me your hands."

The words are followed immediately by the sound of gunfire.

"There was no reason for her to be murdered. None," said a GoFundMe page organized to help the family with funeral expenses. "We must have justice."

Several hundred mourners took part in a vigil Sunday in Fort Worth to honour Jefferson, local media reported. Some shed tears, while others cried out in anger.

Local pastor Michael Bell was quoted as urging people in Fort Worth to "take it to the streets."

"We're not hugging them and giving them a Bible," he said.

The local Star-Telegram newspaper said Fort Worth police had shot at least seven people -- six of them fatally -- since June 1, although the department has not released figures for that period.

Merritt described the city police as "basically one of the deadliest police departments in the United States."