Texas butterfly sanctuary shuts down after threats from Trump supporters 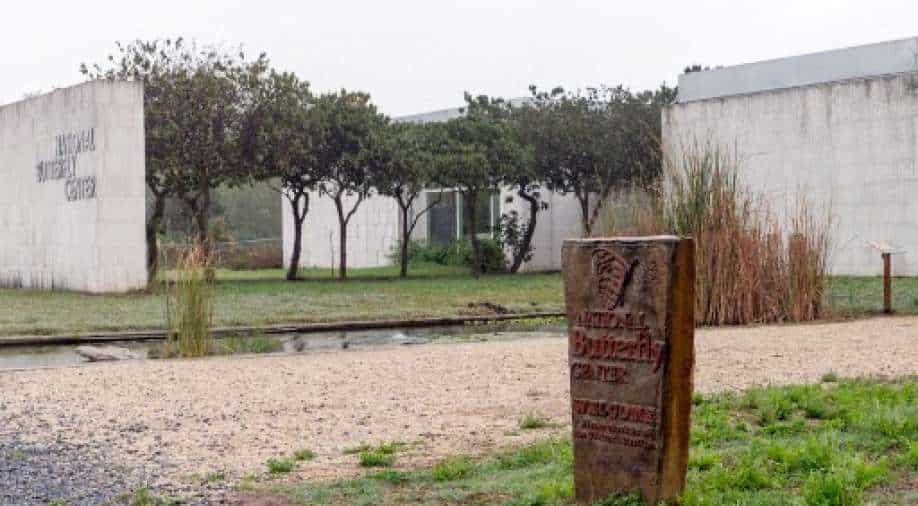 A butterfly sanctuary in Texas was forced to shut down after threats from the supporters of former US president Donald Trump who accused the facility of helping illegal immigrants enter the US.

A conspiracy was doing the rounds that the National Butterfly Center in Texas, located on the banks of the Rio Grande that separates the United States from Mexico, has been helping immigrants enter America illegally.

Several US media reported that a far-right group, QAnon, was responsible for perpetuating the lies. It is being reported that the group was trying to target the facility after the latter filed a complaint against the construction of the border wall, citing the threat to the butterfly habitat.

The construction of a wall along the Mexico border was one of the poll planks of Trump.

The facility was already closed between January 28 and 30 because of “credible threats” related to an event held by supporters of the former president in nearby McAllen.

Photos purporting to be from the centre had been circulating along with messages accusing the organisation of helping smugglers bring migrants to the United States.

Several right-wing activists have posted videos on social media of themselves in front of the sanctuary.

The private sanctuary's gardens are home to more than 200 species of butterfly as well as bobcats, coyotes, peccaries, armadillos and Texas tortoises.

The QAnon far-right conspiracy movement began in 2017 with claims that the Democrats ran a satanic child-kidnapping sex-trafficking ring, and it has been blamed for fuelling a riot at the US Capitol on January 6 last year.