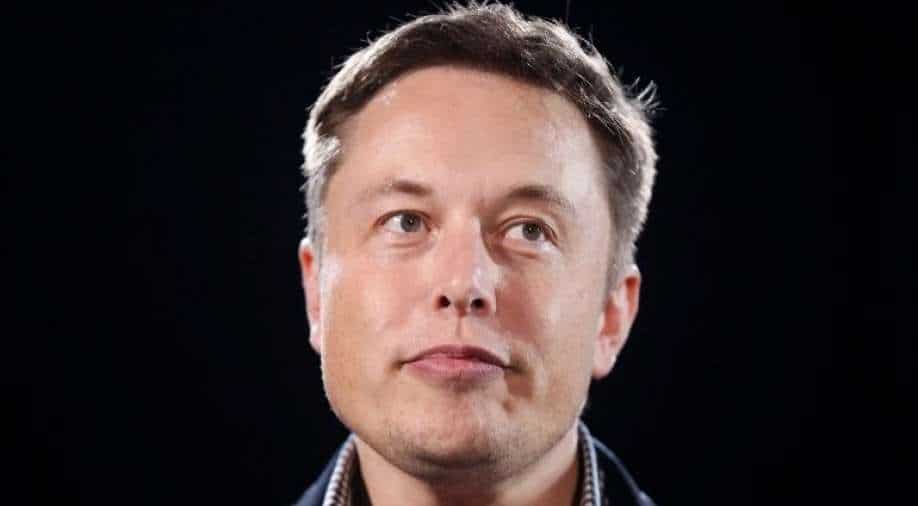 Bitcoin prices soared after Tesla CEO Elon Musk on Monday said that he is a ''supporter'' of the largest cryptocurrency.

The comments come after Musk's use of a "#bitcoin" tag on his Twitter profile page led to a 14 per cent jump in the cryptocurrency on Friday.

"I am a supporter of bitcoin," Musk said during his debut on the invitation-only social media app Clubhouse, a conversation that drew thousands of listeners.

"I think bitcoin is on the verge of getting broad acceptance by conventional finance people," he said, adding he should have bought it eight years ago.

"I was a little slow on the uptake ... I do think at this point that bitcoin is a good thing."

In December, Musk asked about the possibility of converting "large transactions" of Tesla's balance sheet into bitcoin, in a Twitter exchange with a well-known advocate for the digital currency.

The Twitter handle of the world's richest person has joined the growing list of things to watch for those trading stocks for personal or professional purposes and comes amid the rising prominence of the'WallStreetBets' Reddit chat room that drove skyrocketing gains for GameStop shares.

That forum grabbed Musk's attention too when he tweeted "Gamestonk!!" on Tuesday, along with a link to the Reddit stock trading discussion group behind the year-to-date 2,500 [per cent-plus rally in the video game retailer.

"Stonks" is a tongue-in-cheek term for stocks widely used on social media. His supporters in the Reddit forum affectionately refer to him as "Papa Musk."

Justifiably, his tweets led to surges in other stocks too.

Shares of fast-growing Polish game developer CD Projekt soared 16 per cent on Thursday after Musk tweeted: "The esthetics of Cyberpunk are incredible btw....". Cyberpunk is the company's flagship game.

Similarly, online retailing platform Etsy's stock jumped 9 per cent on Tuesday right after Musk tweeted: "I kinda love Etsy". He said he bought a "hand-knit wool Marvin the Martian helm" for his dog.