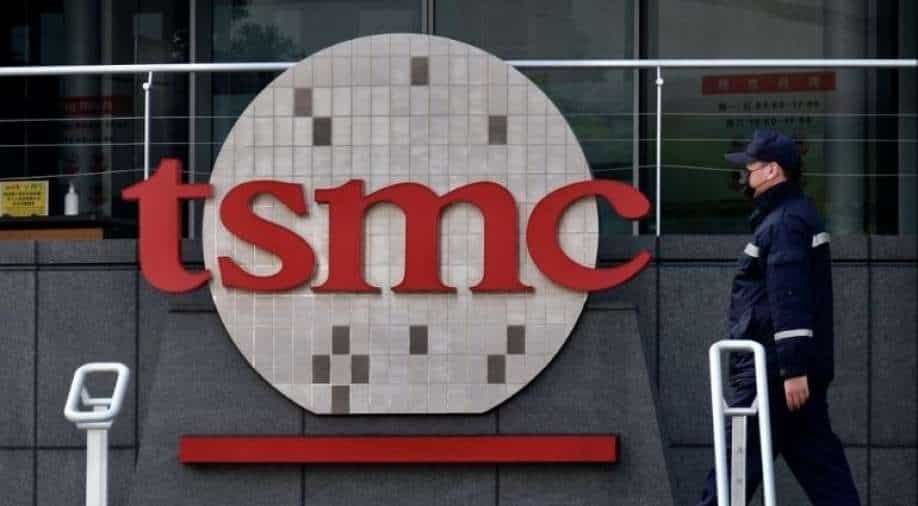 A security guard walks past a company logo at the headquarters of the world's largest semiconductor maker TSMC in Hsinchu on January 29, 2021 Photograph:(AFP)
Follow Us

The shortage began late last year and has since affected several industries, from automobiles to smartphones and home appliances, forcing many car makers to halt production lines

The shortage began late last year and has since affected several industries, from automobiles to smartphones and home appliances, forcing many car makers to halt production lines.

It was worsened in recent months by a fire at a chip plant in Japan and blackouts in Texas, where a number of chipmakers have factories.

Officials at three major science parks in Hsinchu, Tainan and Taichung, where TSMC, and other semiconductor firms all have large operations, told Reuters there was no impact on the operations of the chipmakers.

Power was restored by mid-evening.

"Certain TSMC's facilities experienced a brief power dip in the afternoon of May 13 due to an outage at the Hsinta Thermal Power Plant," TSMC said in a statement.

"Electricity is currently being supplied as normal. TSMC has taken emergency response measures and prepared generators to minimize potential impact."

Another major Taiwanese chipmaker, United Microelectronics Corp, told Reuters production and operations of the Hsinchu fabs "remain normal because there was no power outage nor voltage drop".

"The Tainan fabs experienced voltage drop, but no production or operations were affected," it added.

TSMC, whose clients include Apple Inc and Qualcomm Inc, has said tackling the chip shortage remained its top priority.