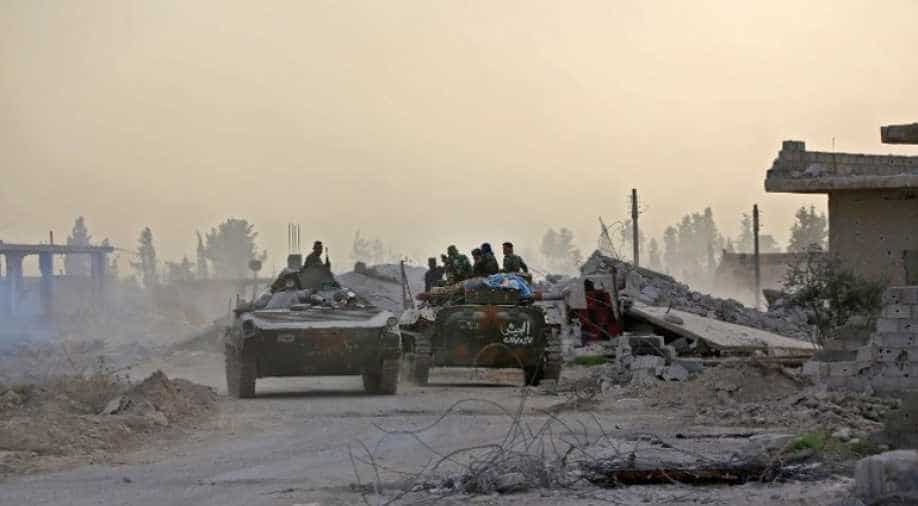 The Syrian army has sent troops to "confront the Turkish aggression" in the north of the country where Ankara is battling Kurdish-led forces, the state news agency SANA said Sunday.

The report came as a Kurdish official said on condition of anonymity that "negotiations" were underway between the Kurds and the Damascus government.

US President Donald Trump has been accused of abandoning a loyal ally in the fight against IS after ordering American troops to pull back from the border.

The Syrian Observatory for Human Rights war monitor reported on Sunday that 14 more civilians had been killed in the fighting.

More than 50 civilians have now died on the Syrian side, with Turkish reports putting the number of civilians dead from Kurdish shelling inside Turkey at 18.