Syria denounces US strike as 'bad sign' from Biden administration 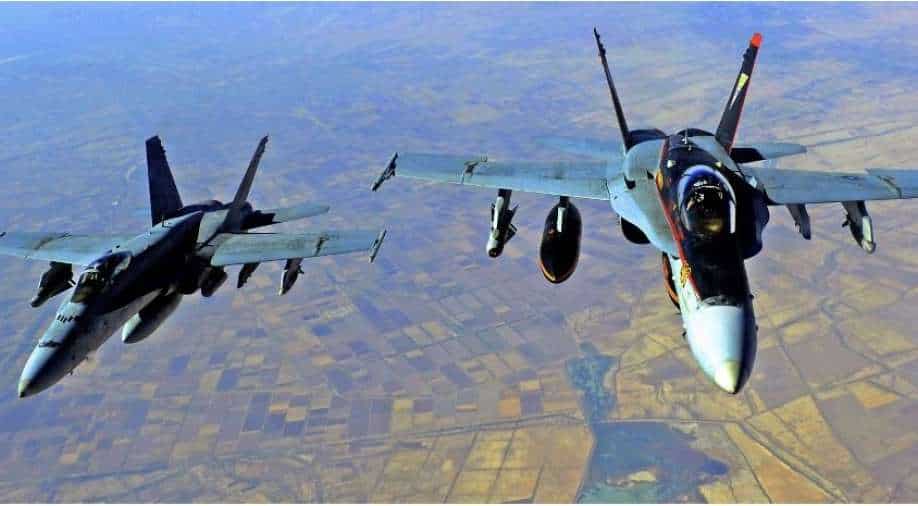 Syria has criticised the US air raid against positions of Iran-backed fighters in east Syria, which killed one and wounded four others, describing it as a “bad sign” from the administration of new US President Joe Biden.

"It is a bad sign regarding the policies of the new US administration which should adhere to international" norms.

Also read: US carries out airstrikes against Iran-backed militia in eastern Syria

President Biden directed the US military to carry out airstrikes on facilities in eastern Syria in retaliation against rocket attacks on US troop locations in Iraq.

It is the first military attack carried out by the Biden administration. According to the Syrian Observatory for Human Rights, at least 17 pro-Iran fighters were killed in the airstrikes in Syria.

According to the Pentagon, the airstrikes were pointed towards Iran-backed Kataeb Hezbollah and Kataeb Sayyid al-Shuhada at the border control point.

Meanwhile, The Kremlin said that it was closely monitoring the situation in Syria following U.S. air strikes there and that it was in constant contact with the Syrian authorities.

Kremlin spokesman Dmitry Peskov told reporters on a conference call that he could not say whether the United States had notified Russia of its plans in advance, adding that operational contacts were made through the military.