Sydney man charged with acting as agent for North Korea 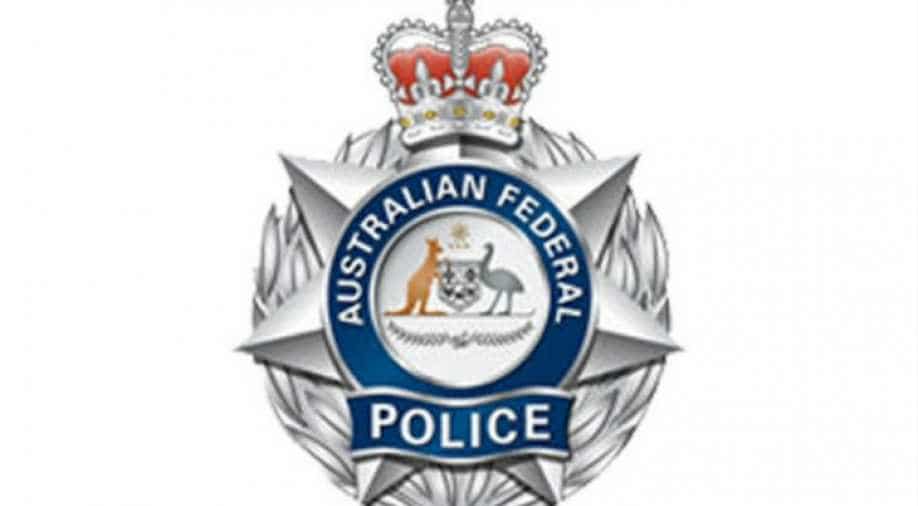 The arrested man is facing six charges in connection with the acts. Photograph:( ANI )

The Australian Federal Police arrested a 59-year-old Korean man from Sydney for allegedly working as an economic agent for North Korea, reports said on Sunday.

Chan Han Choi was the first person in Australia charged with working as a black-market agent, brokering sales and discussing the supply of weapons of mass destruction.

He had reportedly been getting income from the North Korean government for sale of ballistic missile technology to foreign entities, reports further claimed.

Choi has broken the UN and Australian sanctions and has also been charged with attempts to brokering the sale of coal from North Korea to groups in Indonesia and Vietnam, media reports say.

The 59-year-old has been charged under the 1995 Weapons of Mass Destruction (Prevention of Proliferation) Act for being in touch with top officials from North Korea.

The arrested man is facing six charges in connection with the acts.

There was no threat to Australians and that the man was not considered a "spy", AFP assistant commissioner Neil Gaughan told the media in Sydney on Sunday.

"This man was acting as a loyal agent for North Korea who believed he was acting to serve some higher patriotic purpose," he said.

"At the end of the day, he would sell whatever he could to make money for the North Korean government" and is believed to have endeavored to sell gemstones and other product as well.