Switzerland votes on new law against discrimination based on sexual orientation 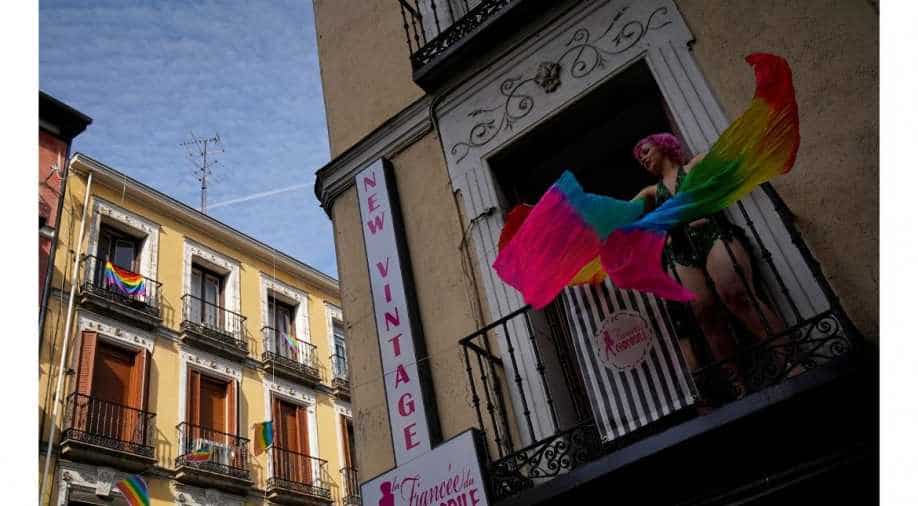 Switzerland is at 25th position in terms of human rights for the LGBT community.

Switzerland votes in a referendum to decide if discrimination based on sexual orientation and sexual identity should be made punishable by law.

Discrimination based on race or religion is already illegal in the country.

Campaigner Jean-Pierre Sigrist, the founder of an association of gay teachers, said it might have stopped him getting beaten up outside a bar in Geneva four decades ago.

"And maybe I would not have been laughed at when I went to the police," the 71-year-old told.

The change was passed by the Swiss parliament in 2018 but critics, who believe it will end up censoring free speech, have forced a referendum on the issue.

Same-sex partnerships are already legal in Switzerland and a bill to legalise same-sex marriage is on its way through parliament.

Switzerland is at 25th position in terms of human rights for the LGBT community.