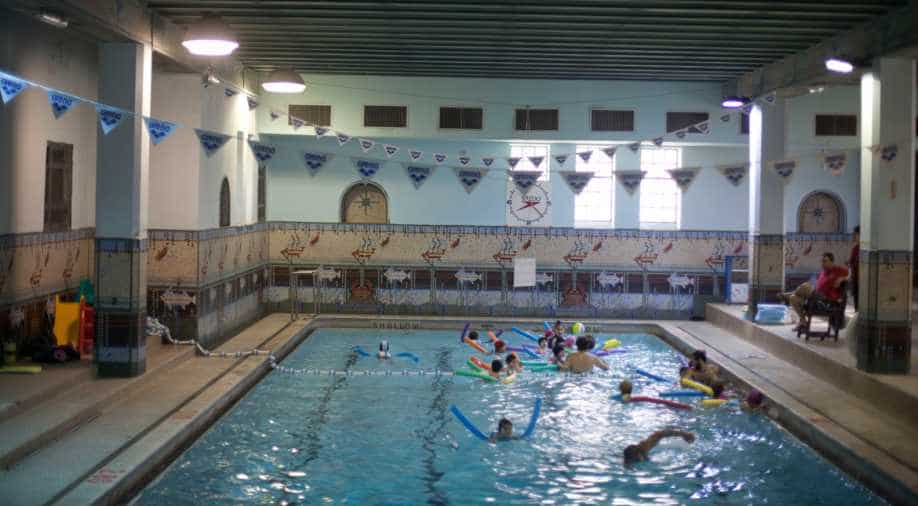 A Turkish-Swiss couple has challenged that the classes violated their beliefs. (Representative image) Photograph:( AFP )

A Turkish-Swiss couple had challenged that the classes violated their beliefs.

Europe's top rights court acknowledged that while the decision interfered with their religious freedom, the swimming lessons were part of the school's mandatory curriculum.

The parents had removed their girls aged seven and nine from the school swimming lessons in 2010. News platform SWI swissinfo.ch reported that they were fined $1,382 for their action.

A cantonal administrative court also rejected their appeal in 2011.

The school had also rejected the parents' request that their daughters be allowed to go to same sex swimming lessons in another school. They argued the school had violated Article 9 of the European Convention on Human Rights on the freedom of religion, SWI swissinfo.ch reported.

The court ruled that the refusal by authorities in the Swiss city of Basel to exempt the couple's two daughters from swimming lessons was justified by the need to promote the children's social integration.