Switzerland, Asian nations at risk in US Treasury's currency report 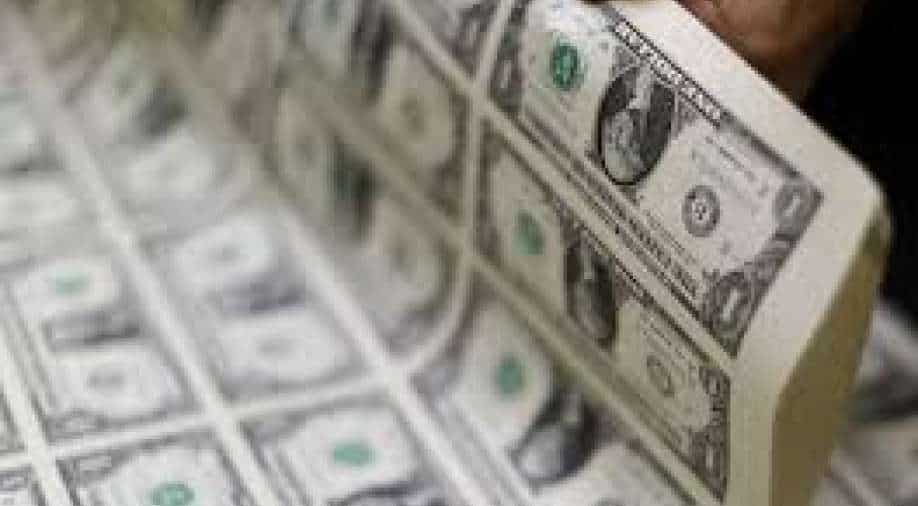 The US Treasury, to this end, could label several countries currency manipulators before President Donald Trump leaves office, as the coronavirus pandemic skews trade flows and widens US deficits with trading partners.

Currency experts in the United States say Vietnam, Thailand, Taiwan and Switzerland among other are all at the risk of being found in violation of the three US criteria for currency manipulation in the Treasury Department's long-delayed report on the foreign exchange practices of major trading partners.

They expect the report within days.

The US Treasury, to this end, could label several countries currency manipulators before President Donald Trump leaves office, as the coronavirus pandemic skews trade flows and widens US deficits with trading partners.

To be labelled a manipulator, countries must at least have a $20 billion-plus bilateral trade surplus with the United States, foreign currency intervention exceeding 2% of GDP and a global current account surplus exceeding 2% of GDP.

Brad Setser, a former US Treasury economist and senior fellow at the Council on Foreign Relations, has replicated data used by Treasury to analyse these criteria, constructing a quarterly tracker that shows Vietnam, Switzerland and Thailand exceeded the department's thresholds during the first and second quarters of 2020.

Trade surpluses for Asian economies exporting personal protective equipment and other supplies needed to fight the pandemic have jumped, while capital has surged into safe haven currencies such as the Swiss franc, driving them higher.

The Swiss National Bank has spent 90 billion francs ($101 billion) to tame the franc's rise in the first half of 2020, putting it squarely in the Treasury's focus.

The Treasury has often treated Switzerland differently because it views Switzerland's intervention as not trade-driven.

China, declared a manipulator in August 2019 at the height of US-China trade tensions, has been a fixture on Treasury's monitoring list for years due to its massive trade surplus with the United States.

Treasury removed the label in January as the two countries signed a "Phase 1" trade deal and China's foreign exchange interventions and global current account surplus remain below the thresholds.

There is no automatic punishment with a currency manipulator label, though US law requires Washington to demand negotiations with designated countries.