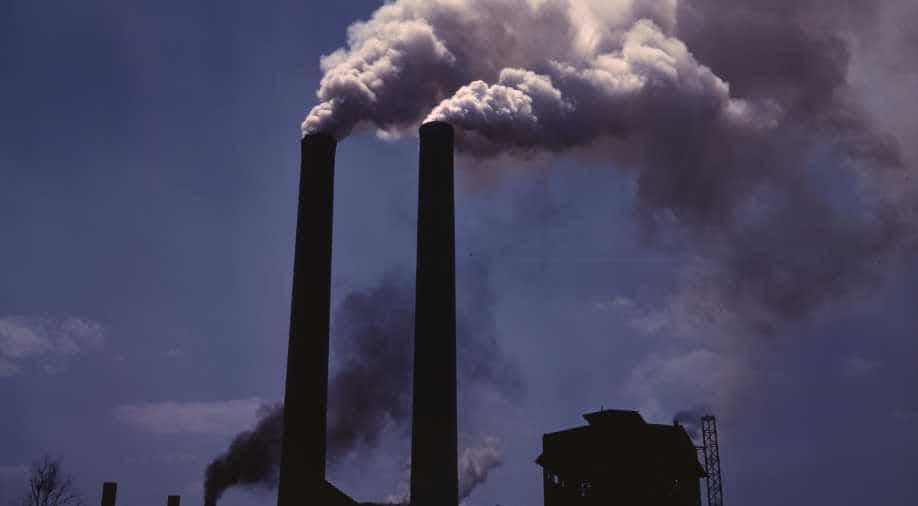 Voters in Switzerland on Sunday rejected three environmental proposals. These included a new law which was intended to help the country meet carbon emissions cut goals under the Paris Agreement

A new CO2 law was narrowly rejected, with 51.6% of voters opposing it in a nationwide referendum conducted under the country's system of direct democracy.

The result was a defeat for the Swiss government. The government supported the new law which included measures like increasing a surcharge on car fuel and imposing a levy on flight tickets

The rejection meant it would now be "very difficult" for Switzerland to reach its 2030 goal of cutting carbon emissions to half of their 1990 levels and to be become net neutral on emissions by 2050, Environment Minister Simonetta Sommaruga said.

"Today's no is not a no to climate protection, it is a no to the law on which we have voted," Sommaruga told a news conference.

"Debates in the last few weeks have shown that many people want to strengthen the climate protection but not with this law," she said.

The government would now seek to extend uncontroversial measures like a duty for fuel importers to invest in climate protection projects, and attempt to forge a new consensus with the population on climate policies, she added.