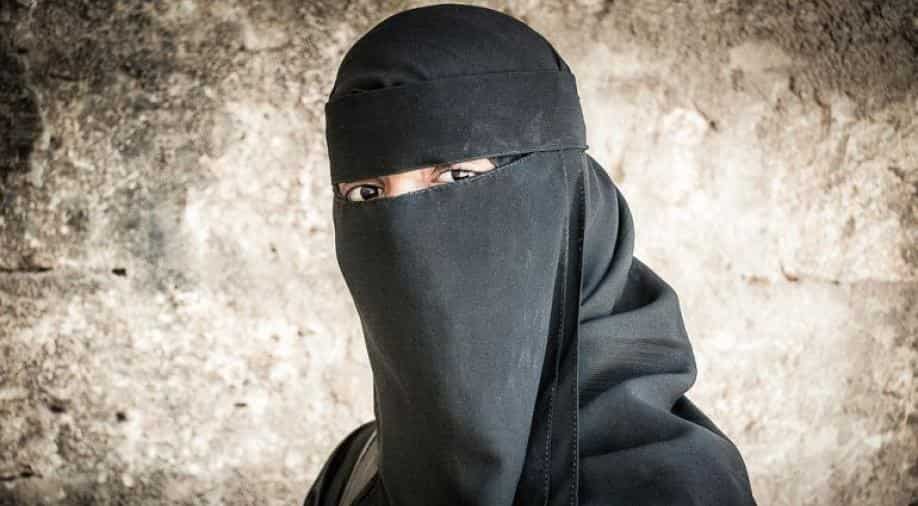 The Swiss government has opposed the 'nation-wide burqa ban' initiative that was proposed by a committee last September.

The committee, run by a member of the populist right-wing Swiss People's Party, had previously floated the idea for the creation of a 'nation-wide burqa ban' which the Swiss government opposed Wednesday.

Government officials here noted that "it was up to the regions to determine if such a ban was appropriate," noted AFP.

People in Switzerland will be required to participate in polls determining the final word on the ban. No official date for polling is decided as yet.

Meanwhile, the Swiss government, or the Federal Council, expressed strong views against "women coercion" stating that no female should be "forced" to cover her face.

The government also proposed that no contact with Swiss authorities should be done with "an uncovered face" in order to make the identity of a person knowledgeable.

The burqa ban initiative garnered more than 100,000 signatures and became a topic open for popular vote.