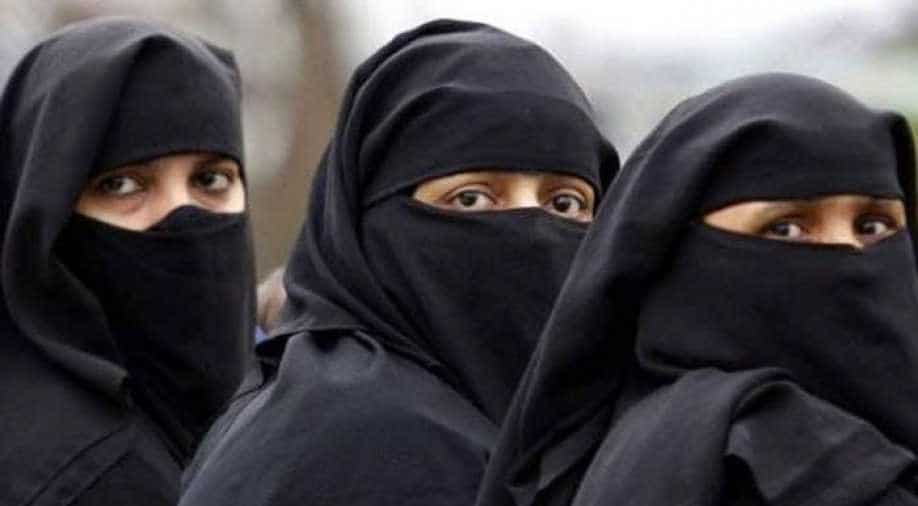 A similar burqa ban was imposed previously by other European nations including the Netherlands, Germany, France, Austria, Belgium, Switzerland and Denmark.

The Swiss are set to vote on whether they want to ban full facial coverings in public on March 7, when they will also vote on a range of other issues as part of the country’s direct democratic system.

The text of the proposed ban does not mention Muslim veils explicitly, stating only that “no one shall cover their face in public, nor in areas accessible to the public or in areas where services are ordinarily accessible to all”.

A similar burqa ban was imposed previously by other European nations including the Netherlands, Germany, France, Austria, Belgium, Switzerland and Denmark.

But the proposal, which has been opposed by the Swiss government, is widely seen as targeting niqabs, burqas and other face-covering veils worn by some Muslim women.

The initiative proposes some exceptions to the ban, including in “places of worship” and for “health reasons”.

The main argument by the proponents of the ban appears to be security concerns and to a lesser extent Islamophobic sentiments.

The ballot on the proposed burka ban comes nearly 12 years after Swiss voters approved a ban on the construction of new minarets, in what was seen as a political upset.

The grouping behind the burqa ban proposal - the “Egerkinger Komitee” that includes members of the right-wing Swiss People’s Party (SVP) - was also behind the 2009 move to ban minarets, which was approved by nearly 60% of voters.

Supporters of the 2009 proposal saw the minarets as alien to Swiss traditions and values at a time of growing unease over the activities of Islamist militants in Europe and the Middle East.

Muslims make up only about 5% of Switzerland’s 8.6 million people, official statistics show.