Swedish rape probe against Julian Assange to be reopened: Prosecutors 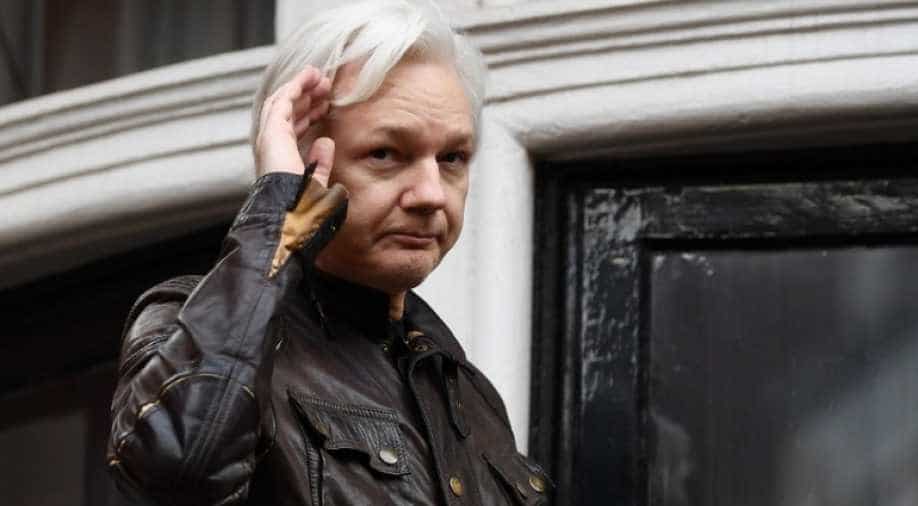 According to media reports, the lady who made the claim presently wants the case revived, and since Assange's capture a month ago, Swedish examiners have been thinking about their options.

Swedish prosecutors on Monday announced that they will re-open the investigation into a rape allegation against WikiLeaks co-founder Julian Assange, who is as of now stopped at a high-security jail in the UK, the Swedish Prosecution Authority said in a statement.

"I have today decided to reopen the investigation ... There is still probable cause to suspect that Mr Assange committed rape," the deputy director of public prosecutions, Eva-Marie Persson, told reporters.

Soon after the announcement, WikiLeaks said that reopening of the investigation will give Assange a chance to clear his name.

"Since Julian Assange was arrested on 11 April 2019, there has been considerable political pressure on Sweden to reopen their investigation, but there has always been political pressure surrounding this case," Kristinn Hrafnsson, WikiLeaks' editor-in-chief said in a statement.

"Its reopening will give Julian a chance to clear his name," Hrafnsson said.

According to media reports, the lady who made the claim presently wants the case revived, and since Assange's capture a month ago, Swedish examiners have been thinking about their options.